Ferozepur, May 4: The sleuths belonging to Special Task Force of Punjab police have arrested two gangsters identified as David alias Laddi Shooter and his accomplice Lovepreet Sandhu alias Akash alias Kashi, both residents of Village Naurang ke Sial in this district. The police have recovered two pistols, three magazines, twelve rounds, 60 gram heroin along with drug money of Rs. 6.3 Lakh from them. Besides, a computer weighing machine and a car (DL 9CT 4744) have also been recovered.
While giving information, SSP Charanjit Singh said that following the inputs, the STF sleuths had laid a naka near Dhani Bale Wali where the the accused Laddi and Lovepreet were nabbed. “During the frisking, the police recovered 60 gram heroin, drug money of Rs. 6.3 lakh and a computer weighing machine from the car. During the frisking of Laddi, the police recovered a pistol (.32 bore), 6 rounds and a magazine while one pistol (.30 bore with 6 rounds) was recovered from Lovepreet”, said SSP.

It is pertinent to mention here that Laddi shooter had provided the weapon in the incident where members of Shishu gang had mistakenly opened fire at the Housing Board colony on April 23, as they wanted to take revenge from another rival gang identified as Sherry gang.

“The police has booked the accused under sections 21, 29 NDPS Act and 25, 54, 59 Arms Act at STF SAS Nagar police station (FIR No. 83 dated 03.05.2022). The accused have already been declared in several cases under Arms and NDPS act and have been declared proclaimed offender by the police”, said SSP. 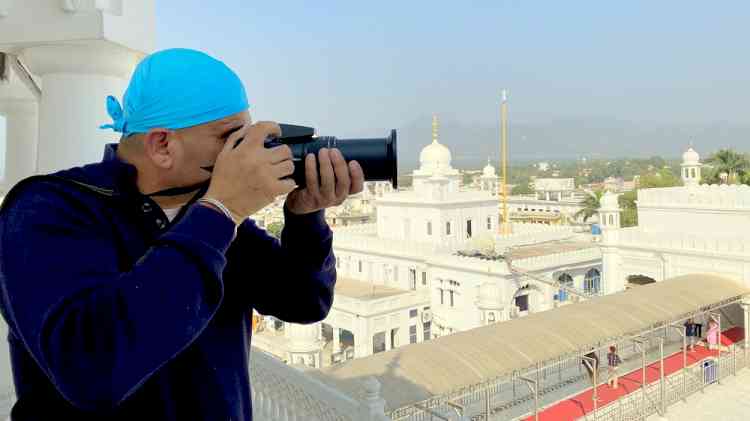 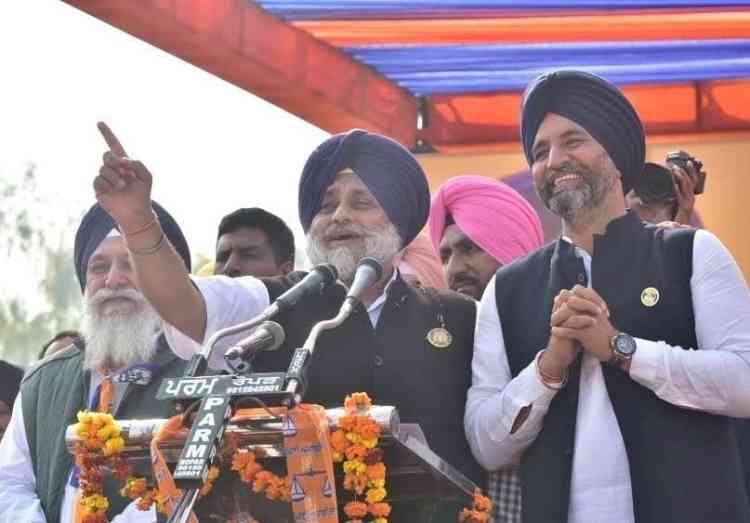 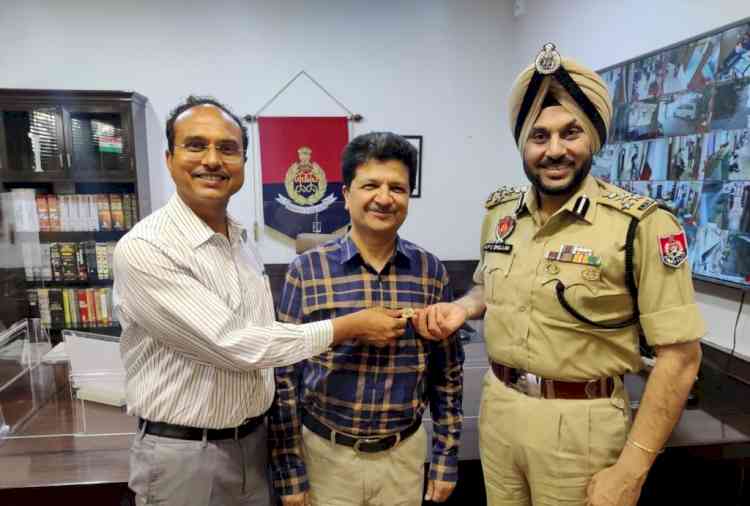