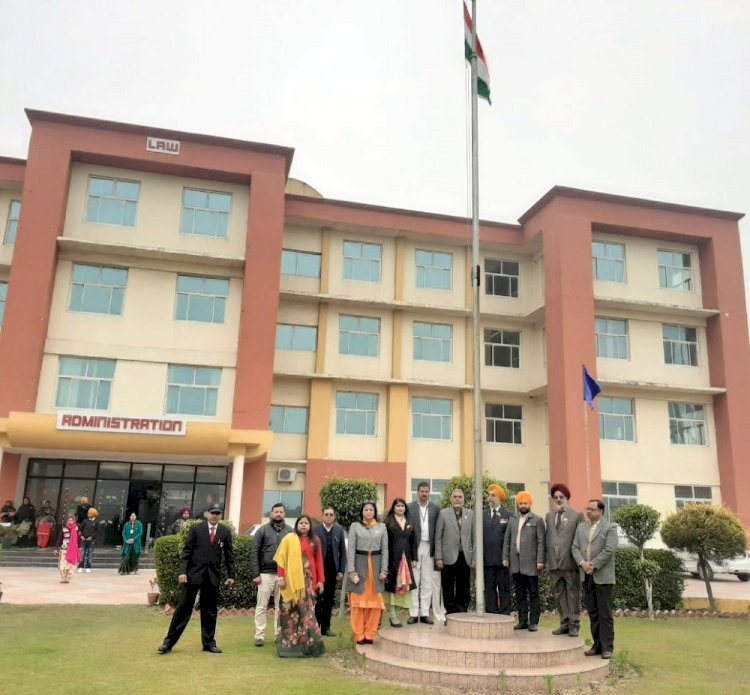 Mohali: The students and Staff of Universal Group of Institutions celebrated the Republic Day with enthusiasm. Flag hosting was done by Director General, UGI Dr. A.C. Sharma. A patriotic song was sung by the staff members on this occasion. Cultural programs, including a patriotic poem, dance and group songs, were presented by students.

While paying tributes to the freedom fighters and others whose sacrifices have brought us freedom, Chairman Dr. Gurpreet Singh said everyone should follow the path of our freedom fighters. He called upon people not to rejoice, but rather should try to understand whether they had been able to achieve the goals of the Independence as envisaged by freedom fighters. He added that the sacrifices of the brave Indians during the course of the national movement for freedom had given us fundamental rights and duties for all citizens of India. We should fallow them side by side.

Speaking about the freedom struggle of India, Director General, UGI  Dr. A.C. Sharma  said the people of Punjab had made supreme sacrifice not only in the freedom struggle but also protected the integrity and the unity of the country. She appealed to the students and teachers to put in their best efforts to inculcate social, ethical and democrative values envisaged in the Constitution. Everyone in the Institute took a pledge to treat education as a powerful instrument of positive change for the progress of the country.

Students spoke about the Indian Constitution with their faces painted and later presented a variety of colorful dance. In the end, the National Anthem was presented and Sweets were distributed among students. 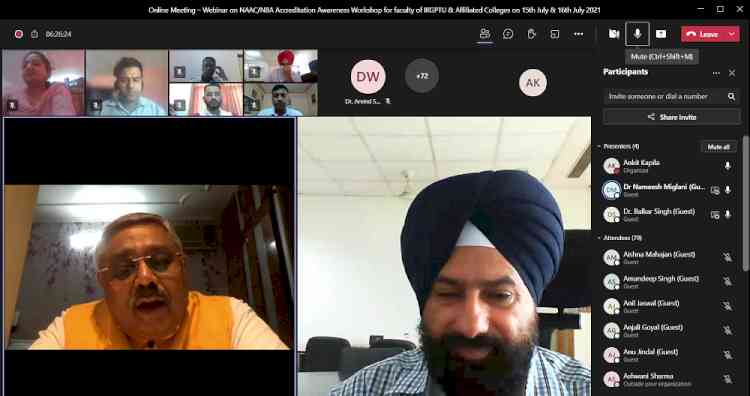 Quality sustainance and sustainability possible only through... 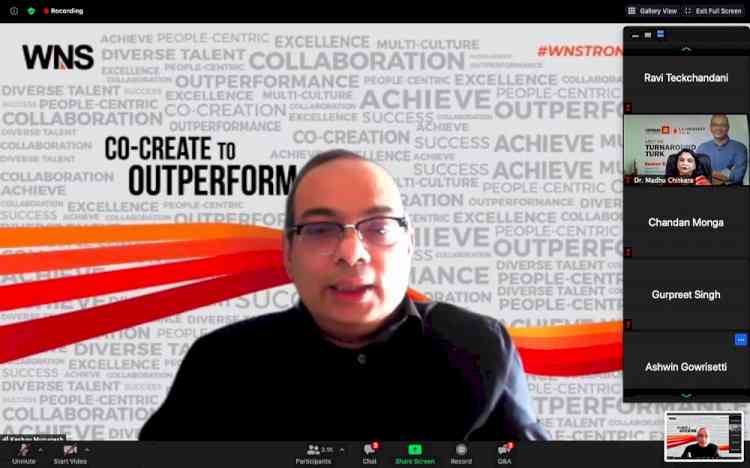 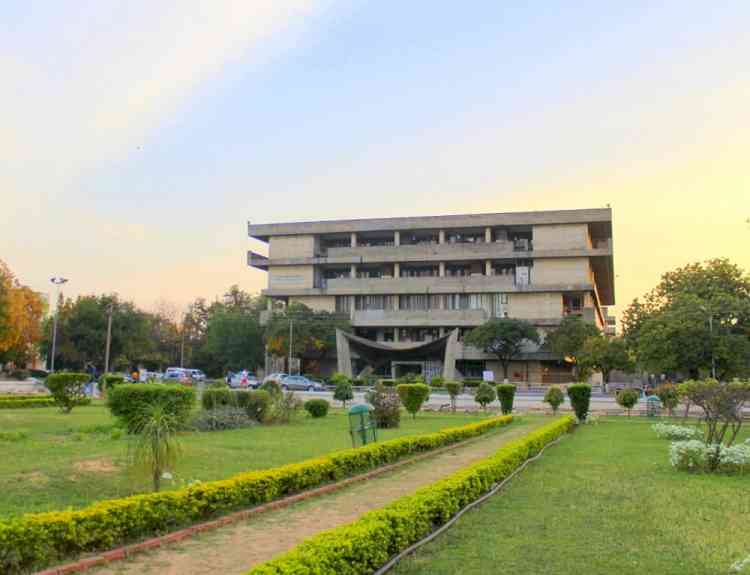 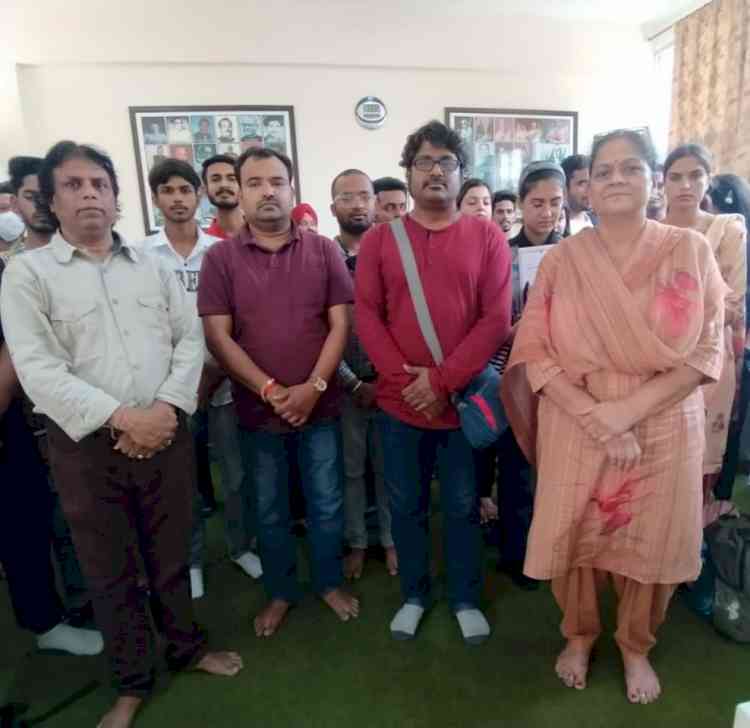