While taking stock of the ground reality with respect to this project, the MLA, CEO and MC Commissioner categorically asked the officials that any kind of inordinate delay in the completion of this Rs.650-crore project would be highly unwarranted.

They said that a slew of works are underway alongside Budhha Dariya including laying of sewage pipelines, setting up of two sewage treatment plants, intermediate pumping stations, two effluent treatment plants, and upgradation of existing STPs so that it could be ensured that no untreated waste water was flowing into the Dariya.

They said that the project aimed that closing direct flow of waste water into Budhha Dariya by shifting this water to nearby sewage Treatment Plants, thereby setting this historic Dariya free from pollution. The MLA, CEO and MC Commissioner also orders immediate closure of existing water outlets, especially industrial, if any so as to ensure flow of only treated water. They also added that so far Rs.270.34 crore has been incurred while directing the officials concerned to accelerate the pace of this project to accomplish it within given time-frame.

Meanwhile, they also visited the Bio-Gas plant situated at Haibowal Dairy Complex where they asked the officials to operate this plant at its full capacity by ensuring proper scientific disposal of dairy waste.

Later, MLA Gogi said that keeping in mind the deadline, it should be ensured that clean water should be visible to the residents flowing into the Buddha Nullah by March 31, 2023.

CEO PMDIC VISITS MUNICIPAL CONTROL CENTRE, HAILS INITIATIVE
CEO PMDIC Isha Kalia along with MC Commissioner Shena Aggarwal also reviewed the working of the ICCC (Integrated Command and Control Centre). She appreciated the project and asked to make advances in the system so that more MC related works, such as solid waste management, can be monitored through this system. The officials apprised her that nearly 200 cctv cameras were being installed at different locations across the city to monitor garbage and waste management procedure.

SHOPKEEPERS MEET MLA, CEO AND COMMISSIONER MCL
Later, MLA Gurpreet Bassi Gogi, CEO Isha Kalia and Municipal Commissioner Shena Aggarwal also visited the Malhar Road and Sarabha Nagar Market which were renovated under smart city mission. They listened to the grievances of the shopkeepers and said that necessary measures will be taken to resolve the issues.

Raviraa Bhardwaj opens up on her two back-to-back releases! 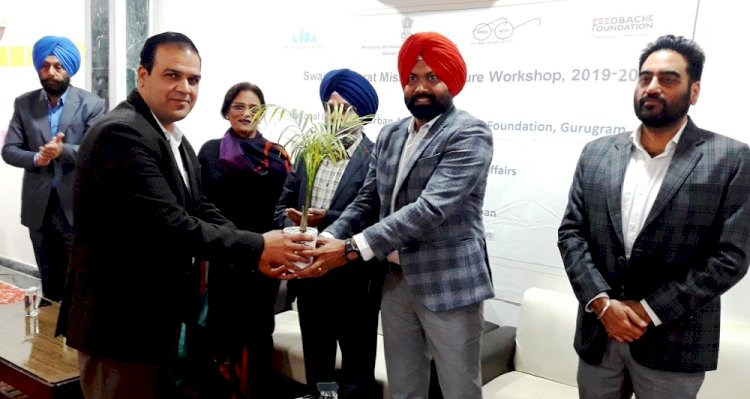 World class institution should be set up in memory of Bhai... 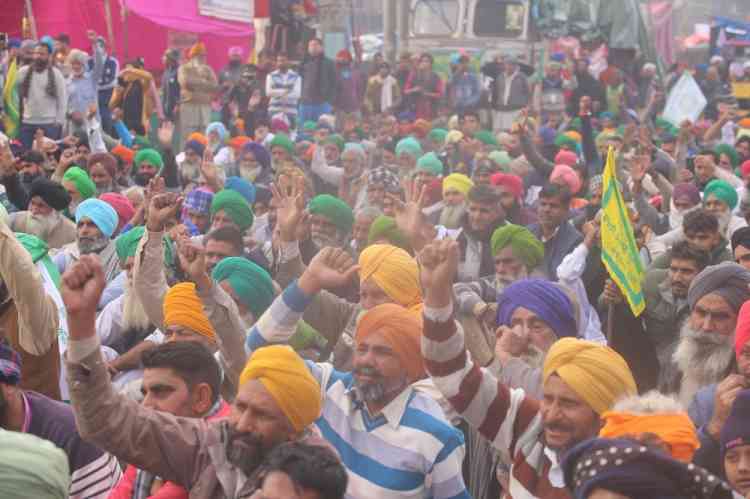 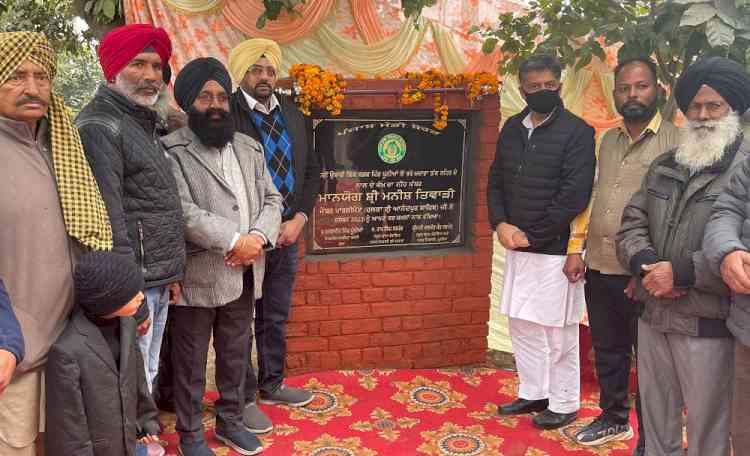