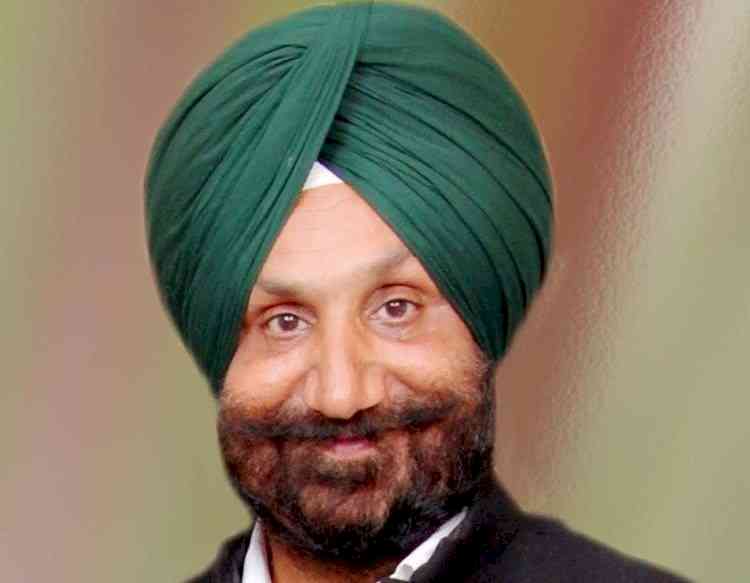 Chandigarh, Oct 19 (IANS) Punjab Deputy Chief Minister Sukhjinder Randhawa on Tuesday said there appeared to be a deep-rooted conspiracy to defame the farmers' stir on the Singhu border dividing Haryana and Delhi.

Referring to the killing on October 15 of a Dalit labourer from Tarn Taran in Punjab, and latest disclosures in the media, the Deputy Chief Minister, who also holds the Home portfolio, promised complete justice, saying the government will reach to the bottom of the case and expose the conspirators behind the incident.

Randhawa said in view of the recent disclosures about one of the Nihang leaders having been in touch with Union Minister for Agriculture N. S. Tomar, the killing has taken an entirely different turn.

The same Nihang leader is now defending the main accused in the killing of Lakhbir Singh.

"Lakhbir Singh, the Dalit victim, belonged to village Cheema Kalan and was poor. We need to find out who lured him to the Singhu border and who paid for his travel as he could not even afford his meals," the Deputy Chief Minister said, while adding that he had instructed the local administration to find out under what circumstances he was taken from his home to the Singhu border.

He said in view of the recent photographic evidence, the Nihang leader will also need to explain in what capacity he had met the Union Agriculture Minister and whether he was mandated to do so by the farmers' organisations spearheading the campaign against the three new farm laws.

Randhawa said given the place the Nihang leader was camping at and staging the 'dharna' at the Singhu border, it was mandatory on his part to keep the farmers' unions informed about his meetings with the Union minister.

"This has raised genuine doubts and suspicion in the minds of people which will need to be cleared and the Punjab government will do everything to reach to the root of the conspiracy and expose and punish the culprits," he said in a statement.

IPL: There is no CSK without Dhoni, says N Srinivasan

All stakeholders must work in unison to combat covid-19:...