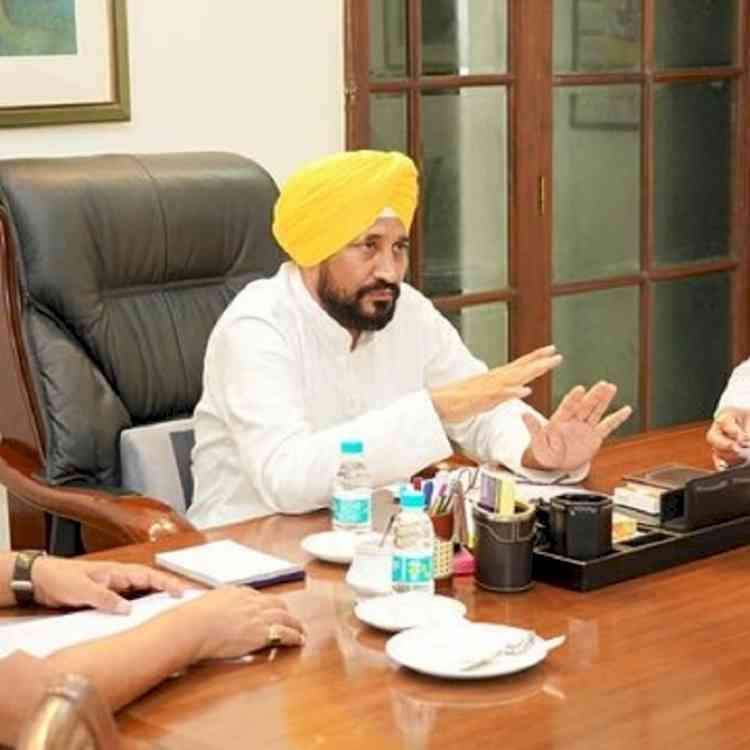 Chandigarh, Dec 21 (IANS) Assuring striking nurses that their demands would be met, Punjab Chief Minister Charanjit Channi on Tuesday directed the Health and Medical Education Departments to get their issues thoroughly examined for resolution positively within 10 days to their satisfaction.

A delegation of Punjab and UT Nursing Joint Action Committee called on Channi at his official residence here.

Assuring the delegation of sympathetic consideration of their genuine demands, the Chief Minister appealed them to shun the path of agitation as the doors of his government are always open for mutual dialogue.

He said since employees were the backbone of the state administration, their wellbeing was of utmost importance for the state government. 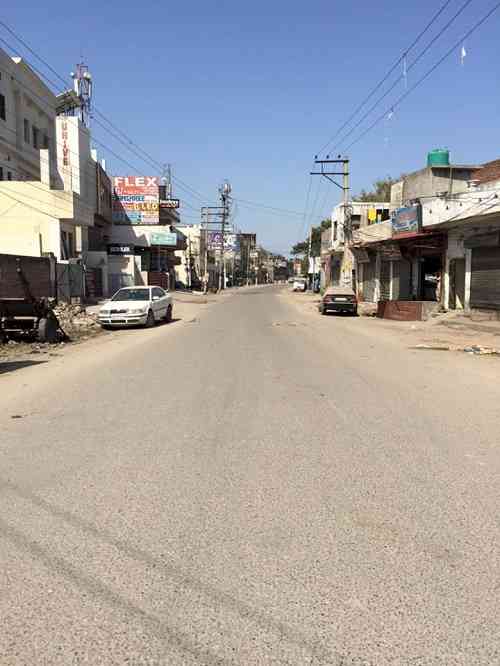 Punjab CM orders state-wide lock down till March 31 to... 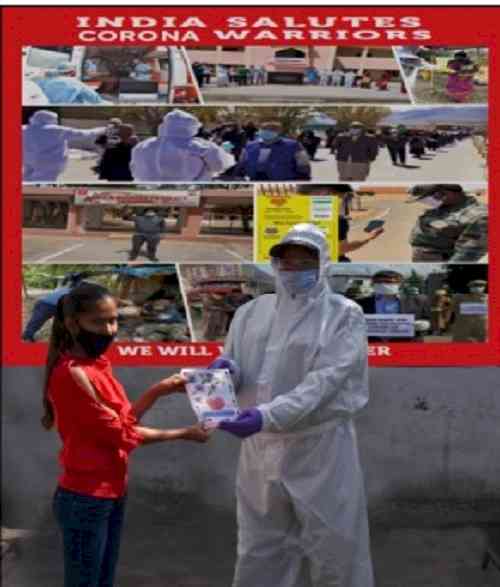 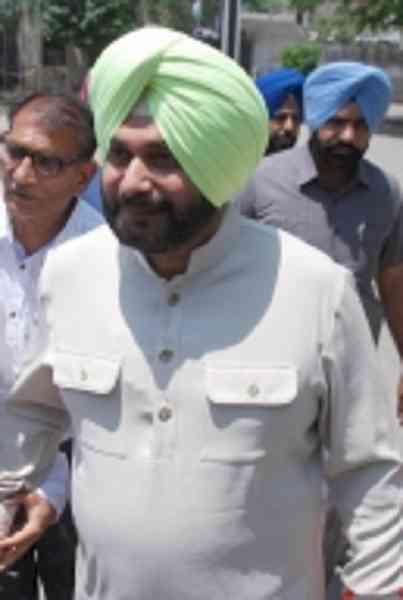 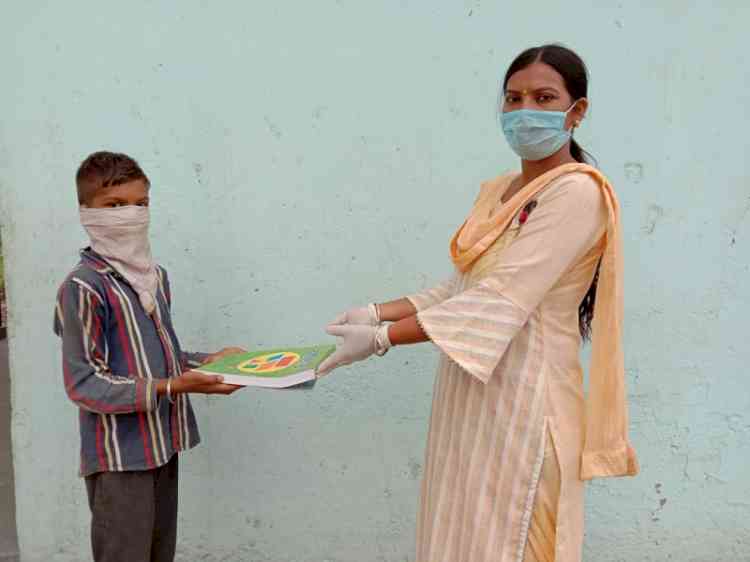 Ferozepur wins laurels on many fronts in education sector