There is no question of keeping it shut permanently. 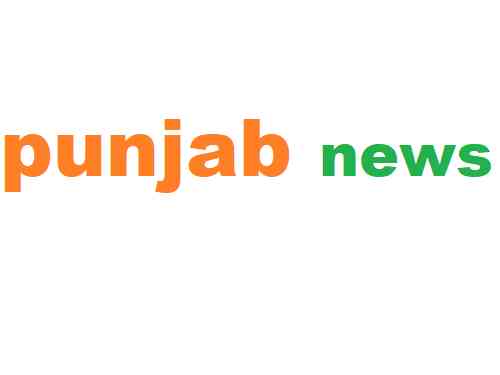 Chandigarh: Punjab Chief Minister Captain Amarinder Singh on Monday declared that the closure of Kartarpur Corridor was only a temporary measure in view of the Coronavirus outbreak.
At a press conference to mark his government’s three years in office, the Chief Minister reiterated his commitment to ensuring that the Corridor, which marks the fulfilment of the long-cherished aspirations of the people to visit the historic Kartarpur Gurdwara, will always remain open, “except during crises”.
The decision to close the Corridor in the wake of the COVID-19 outbreak was a temporary precautionary measure aimed at checking the spread of the deadly disease, he pointed out, adding that there was no question of keeping it shut permanently.
The opening of the Corridor had fulfilled the dream of millions of devotees to have ‘khulle darshan deedar’ of the historic Gurdwara and the decision would not be allowed to be reversed at any cost, said Captain Amarinder.
It was his fortune that the Corridor had opened during his tenure, said the Chief Minister, adding that his government was fortunate to get the opportunity to celebrate the 550th Prakash Purab of Sri Guru Nanak Dev Ji in a befitting manner.

Solid waste management plant to be set up in all villages...