It is a visionless disappoint-all budget: Chugh

Fake and false announcement made in budget: Chugh 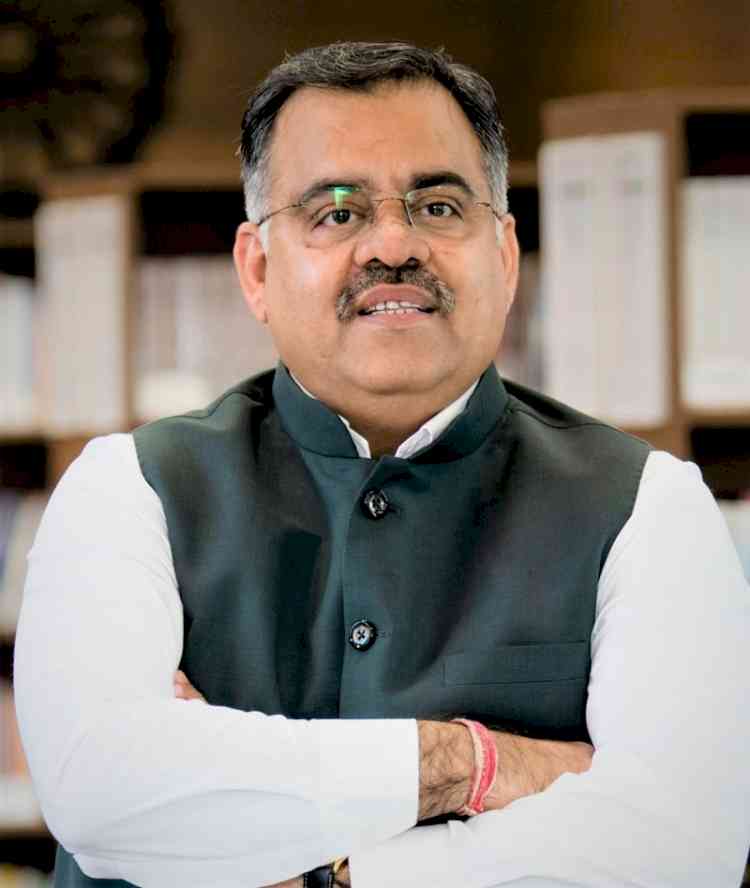 Chandigarh, June 27, 2022: BJP national general secretary Tarun Chugh today said after facing a humiliating defeat in the Sangruru Lok Sabha election the AAP has presented a budget which is making mockery of the common man in Punjab.

He said instead of addressing the economic crisis that Punjab has been facing for so long, the AAP government budget is only fudging the figures to build up a fake rosy picture.

"It is intriguing that the budget is silent on electoral promises like giving Rs 1000 to women etc and is making a rigmarole statement", he said.

The budget has disappointed all sections of the society be it traders, farmers or the service class.

There is no word on how the mafias in the state would be checked and how corruption would be fought after AAP's own health minister was trapped in corruption.

The law and order situation in the state has been crippling, causing major concern to the people in the border areas but there is no assurance on that count either.

In fact it is a disappoint-all budget which will fail the state in days to come and reflects the AAP government's completel lack of vision to develop Punjab.

Punjab Congress puts all rallies on hold till March 31 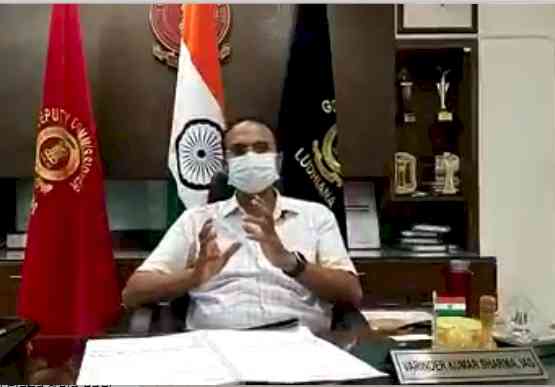 Avoid stepping out unnecessarily and get vaccinated to... 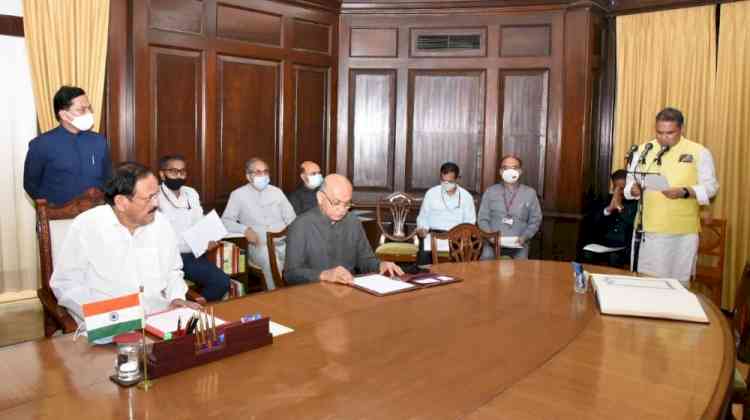 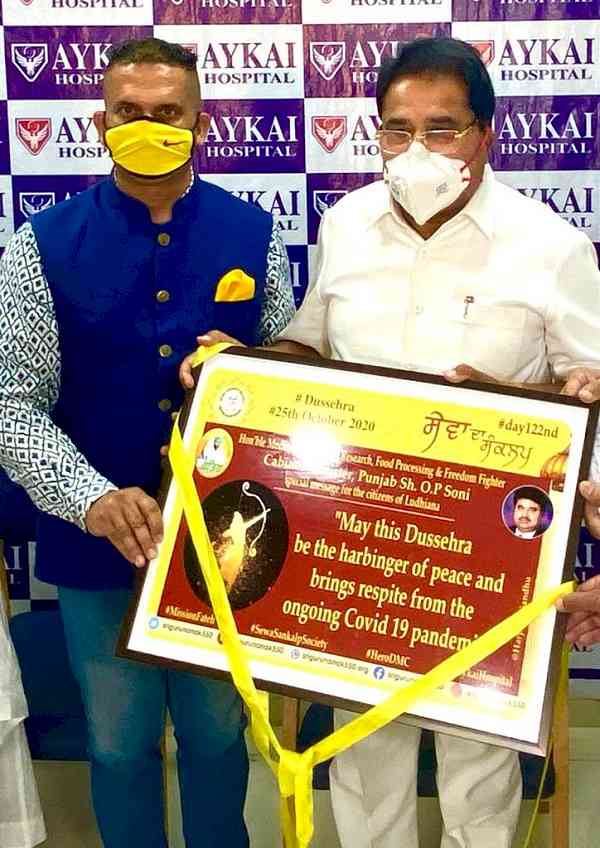 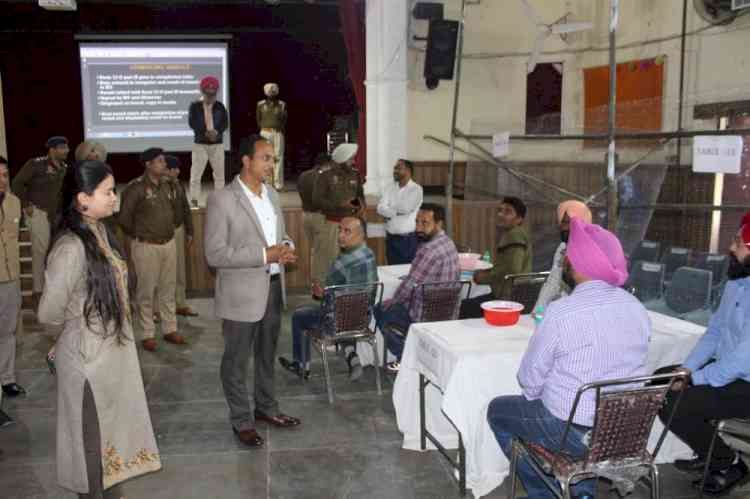 ECI has banned victory procession after result outside...