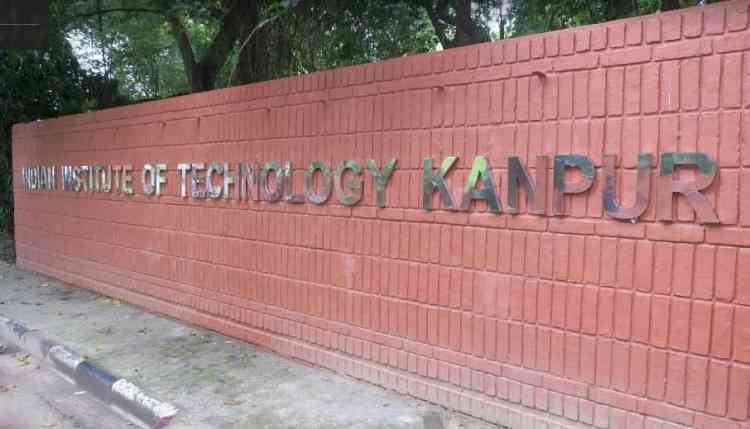 Kanpur (U.P), Oct 19 (IANS) The Start-up Innovation and Incubation Centre (SIIC), an IIT-Kanpur incubatee, will be launching its second edition of the Heritage Olympiad, Cultre, on the occasion of Children's Day on November 14.

The second edition of this Olympiad will focus on imparting a preliminary understanding of the Indian heritage and how traditions are created and passed on to the generations ahead.

Abhay Karandikar, Director, IIT Kanpur, in a release said, "SIIC has had a history of creating, supporting, and promoting technology and knowledge intensive innovations that uphold the Indian heritage. Cultre's Heritage Olympiad goes beyond just imparting knowledge around the subject -- it also prompts people to learn about their country and its diverse history."

The Olympiad serves the primary objective of integrating heritage education in the mainstream curriculum by making it more accessible to students at the school level and tailoring the conceptual definitions around heritage education as per the Indian context.

The curriculum for the Olympiad closely aligns with the syllabus and curriculum followed across major national and international boards to ensure the development of a sound perspective of Indian heritage.