Winners of the contest were from Dasmesh Public School, Kotkapura, Punjab

Chandigarh: To celebrate Gandhiji’s life and in honour of Gandhi Jayanti month, Desh Apnayen Sahayog Foundation, which has been providing opportunities and resources to over 900 schools to help create ACTIZENS (alert, informed and active citizens), organised a thought-provoking inter-school group presentation contest. The contest was designed to get students to reflect on how Gandhiji might have attempted to solve one of the social challenges that the country is currently facing. Students also shared ideas on how they could attempt to create positive changes in society.

The winners of the contest were from Dasmesh Public School (Kotkapura, Punjab). The students from the winning team were Ishaan Vadi, Mohit Grover, Ameenparteek Kaur and Mahika Singla led by teacher Veena Grover.

Commenting on this initiative, Vallabh Bhanshali, Founder and Chief Mentor of Desh Apnayen (and the ENAM Group), said, “Our sole purpose of starting Desh Apnayen Foundation’s school programmes was to instil and create a sense of belonging in children, towards their country. The current generation needs to think of solutions to the civic issues around them rather than merely complain about them. Desh Apnayen Foundation, through its various initiatives, helps them do just that. It is extremely delightful to see young students coming forward and presenting such thoughtful ideas. I was very curious to know about the current generation’s perspective on Gandhiji. Our interactions through our various initiatives with students and teachers raises my hope that the future of our county is in good hands and will be shaped by vivid minds.”

Chief Guest and Judge, social entrepreneur and educationist Gitanjali JB, Founding CEO of HIAL and Founder of Transform India initiative announced the names of the top three winning teams and the Viewers’ Choice Award. She described the contest and other school programmes by Desh Apnayen Foundation as a much-needed, thoughtful initiative, and showered congratulations and praise on all the young students who put a lot of effort into preparing for the contest. She observed that in light of Gandhiji's values, the perspectives that the students presented around the social problems being faced today, such as the COVID pandemic and the China-India conflict, and the pressing need for innovative solutions in India through its own indigenous practices, was truly thought-provoking.

The event was livestreamed on Desh Apnayen’s Facebook page.

Recently, the organisation invited real-life stories and ideas on gender equality from students across India, which have culminated in a moving booklet. 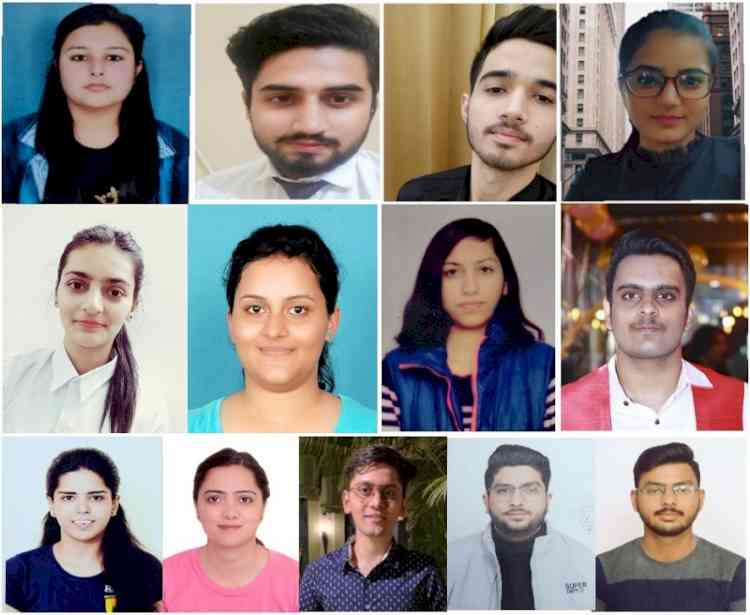 13 Students of DAVIET selected for  Intellipaat at salary... 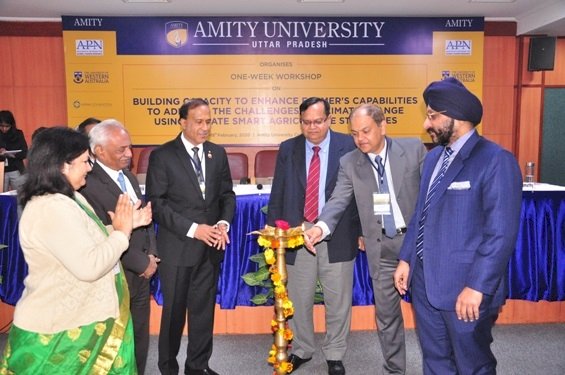 Mitigation and adaptation must for farmers to fight climate... 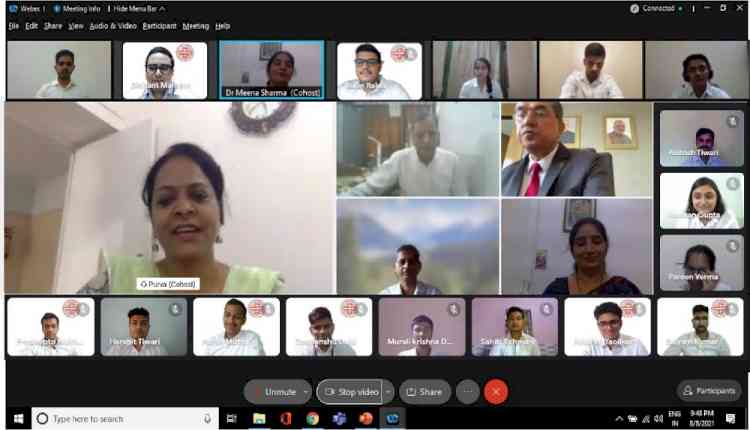 Online yoga for self-management by PU 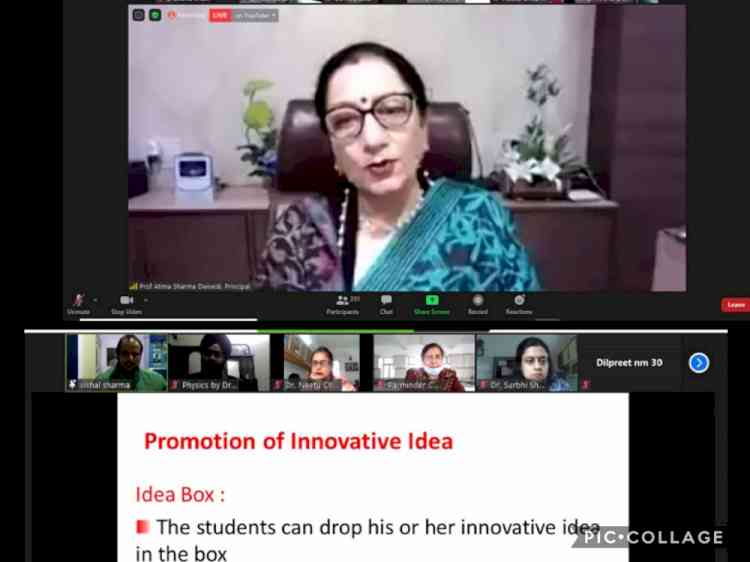