Chandigarh, March 24, 2022: Keeping the commitment of time-bound and most efficient government, the Punjab Cabinet Minister S. Harjot Singh Bains reached office sharp at 9 am on Thursday and met experts to seek their views regarding mining for formation of new mining policy.

The Mines & Geology, Tourism & Cultural Affairs, Jails and Legal & Legislative Affairs minister, directing the officials, employees and other staff members of his departments to reach office on time and deliver their best to address the problems of the common people, said that the newly formed AAP government has been aimed at providing timely and hassle free citizens services and no stone will be left unturned to achieve this target.

"I will also be working day and night for the betterment of the state and new initiatives were being introduced in mining and tourism departments which would bring fruitful results" said the minister.

Mr. Bains reaffirmed that the corrupt practices in mining and jails department would be stopped by all means and new mining policy is on the cards of Punjab Government which would enhance the revenue drastically. He said that anti-corruption action line has already been launched by Chief Minister Bhagwant Mann and the complaints will be dealt on priority basis.

Punjab Mandi Board gets national PSU Award 2020 for QVIC... 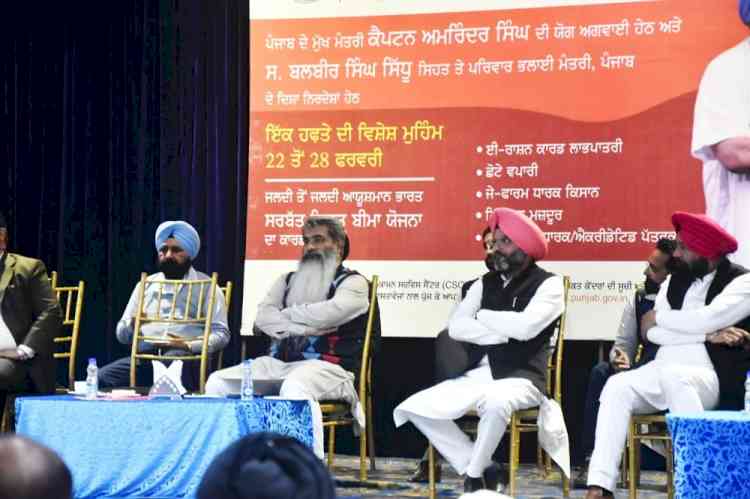 All stakeholders should contribute in maximum generation... 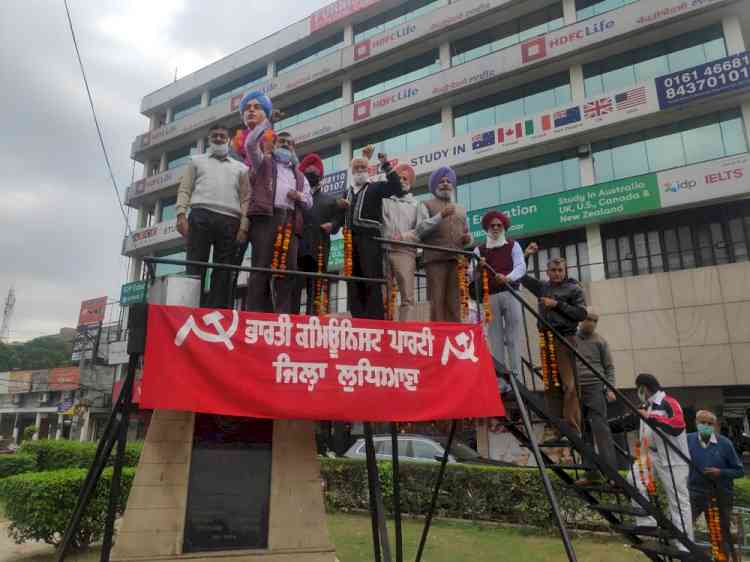