5000 students of DAV schools and colleges from 100 Indian cities, participated in the virtual song launch event 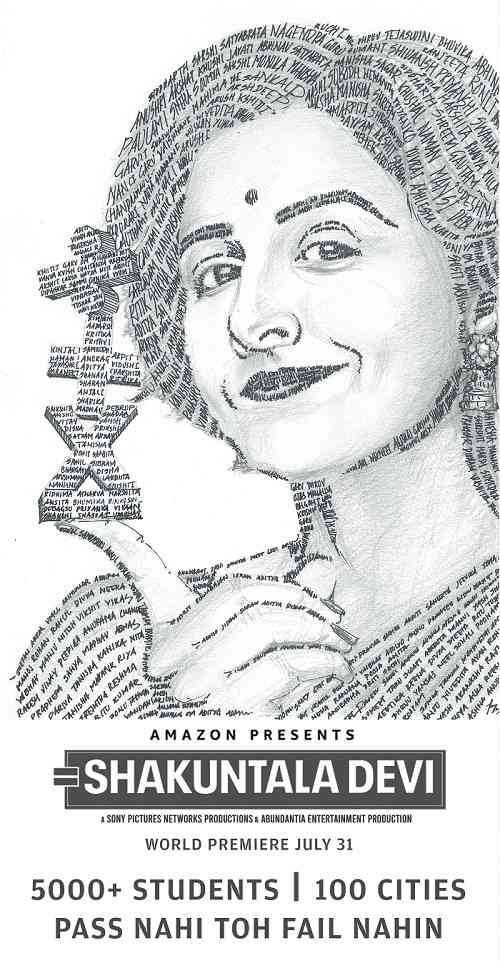 Mumbai:  Amazon Prime Video today released the first song of the upcoming biographical drama - Shakuntala Devi, at a virtual launch event. The song, titled Pass Nahin to Fail Nahin, was launched by Vidya Balan, who is essaying the role of the math wizard Shakuntala Devi, famously known as the ‘human computer’. Around 5000 students of DAV schools and colleges, from over 100 cities participated in the virtual event. In addition to participating in the song launch they also took part in a fun interactive session with the actor. Composed by the talented duo Sachin-Jigar, the peppy song has been sung by power-house performer Sunidhi Chauhan. The lyrics of the song has been penned by noted lyricist Vayu.
“I am very excited to launch the first song from Shakuntala Devi – the movie, with 5000 students of DAV schools and colleges, from over 100 cities! Aptly titled – Pass Nahi to Fail Nahi, this song is really close to my heart as it brings out an interesting way to interact with numbers and tries to drive away the math phobia that many experience in a very fun and peppy way. It felt incredible to share the platform with young minds over a fun and exciting virtual session! A different yet amazing experience as we embrace the new normal. I really hope that the audience will continue to shower love and praise on this song as much as they appreciated the trailer,” shared Vidya Balan, who will be seen in and as Shakuntala Devi.
Post the song launch, students from different cities got a chance to interact with the national-award winning actor about their relationship with Maths.
Directed by Anu Menon and produced by Sony Pictures Networks Productions and Vikram Malhotra (Abundantia Entertainment), Shakuntala Devi also stars Sanya Malhotra, Jisshu Sengupta and Amit Sadh in pivotal roles, and is all set to stream exclusively on July 31st only on Amazon Prime Video in over 200 countries and territories worldwide. 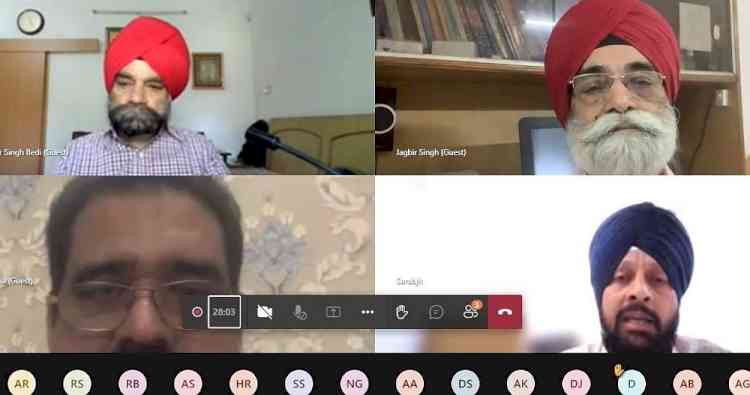 IKGPTU committed for research and academic activities on...

Nancy Gupta of RGC shines with gold and bronze at various... 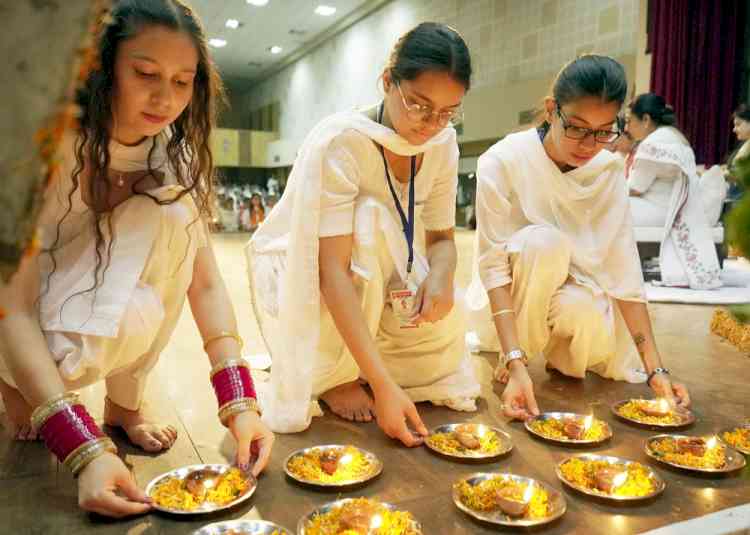