With incumbent Uttarakhand Chief Minister Pushkar Singh Dhami losing the Assembly elections from Khatima, the BJP leadership has started looking for a suitable CM candidate for the hill state after retaining power with a comfortable majority on Thursday. 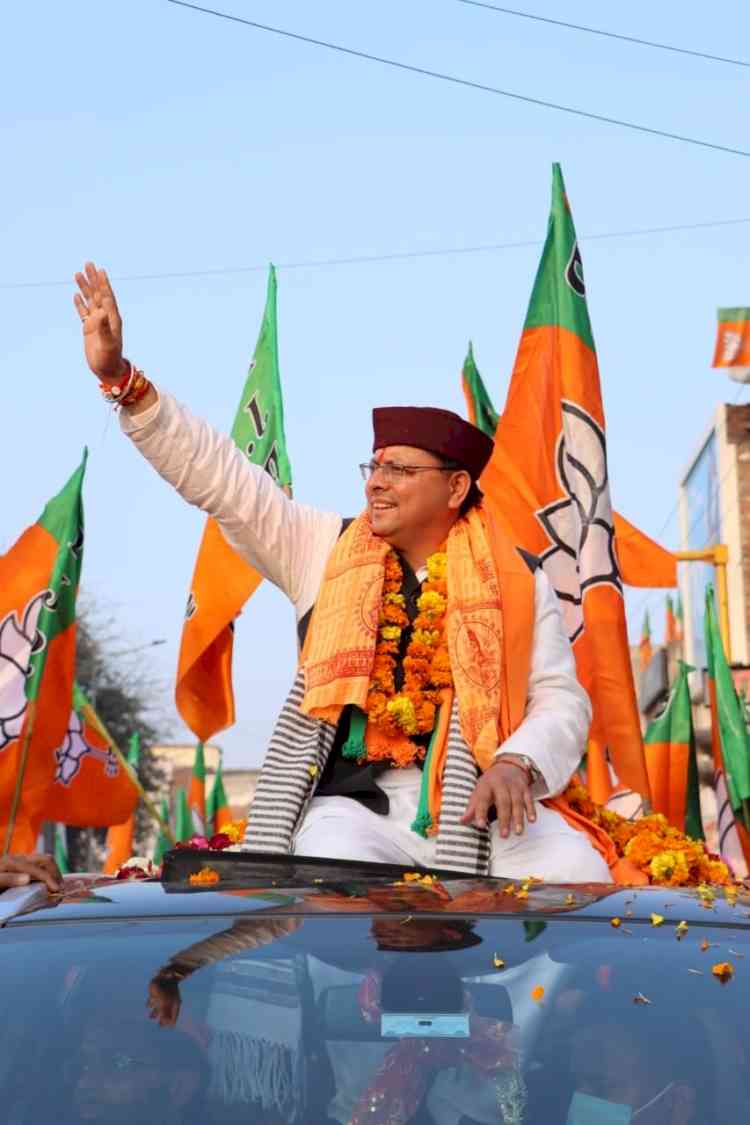 New Delhi, March 10 (IANS) With incumbent Uttarakhand Chief Minister Pushkar Singh Dhami losing the Assembly elections from Khatima, the BJP leadership has started looking for a suitable CM candidate for the hill state after retaining power with a comfortable majority on Thursday.

Among the several names that are doing the rounds in Uttarakhand's political circles, Union Minister of State for Defence, Ajay Bhatt, has emerged as a frontrunner for the coveted post.

Bhatt, a Lok Sabha member from Nainital-Udhamsingh Nagar, is a senior BJP leader who was a member of the Uttar Pradesh Assembly before the formation of Uttarakhand.

A senior BJP functionary in Uttarakhand said that search for the next Chief Minister has started and several names are doing the rounds after Dhami's loss.

"The next Chief Minister of Uttarakhand will be decided by the Central leadership of the party, and names of a few leaders have already started doing the rounds. Right now, Bhatt is leading the race," he said.

Baluni, however, has an edge over Nishank, who was dropped from Narendra Modi's Cabinet last year.

"The party's central leadership has to take a call on whether the Chief Minister will be from outside, or from among the MLAs. If the leadership decides to make a non-MLA the new Chief Minister, Bhatt and Baluni are the possible choices," a party insider said.

Among the MLAs, the names of ministers in the previous Uttarakhand government -- Satpal Singh Maharaj and Dhan Singh Rawat -- are also doing the rounds.

"Satpal Maharaj's past association with the Congress can weaken his case, while Rawat is always a probable candidate for the CM's post whenever the party has selected one name," a BJP source said.

The party leaders, however, do not rule out the possibility of a surprise.

"There is always the possibility that the central leadership may spring a surprise by making someone else the Chief Minister instead of the political heavyweights whose names are doing the rounds," a party leader said.

Para-badminton: Sukant Kadam leapfrogs to World No 2 in SL 4 category 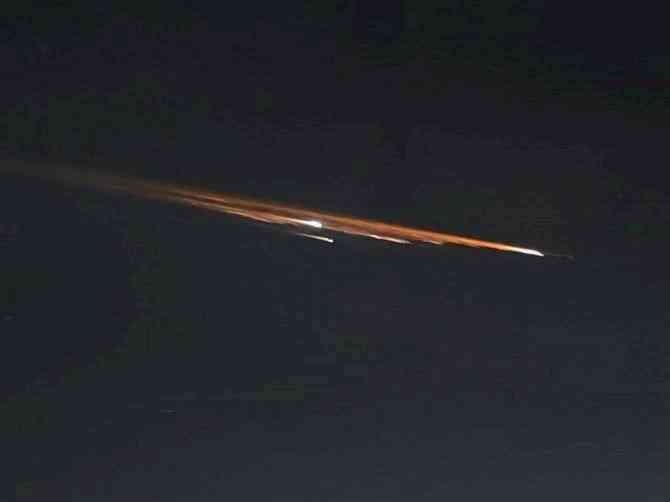 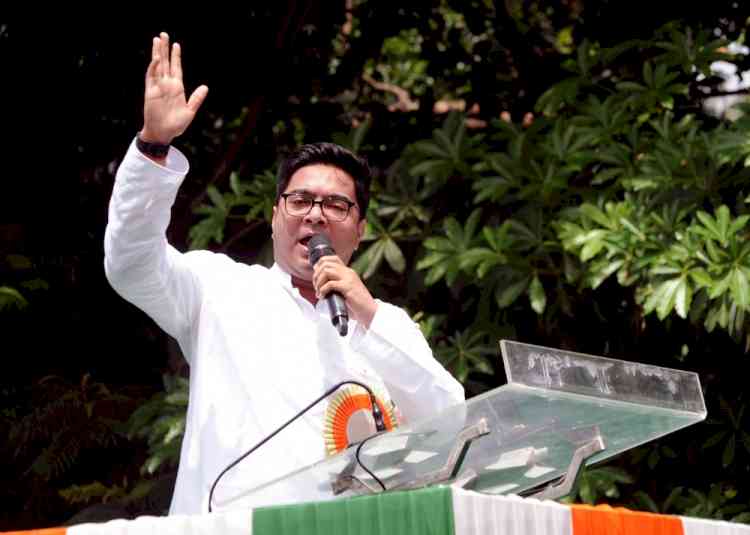