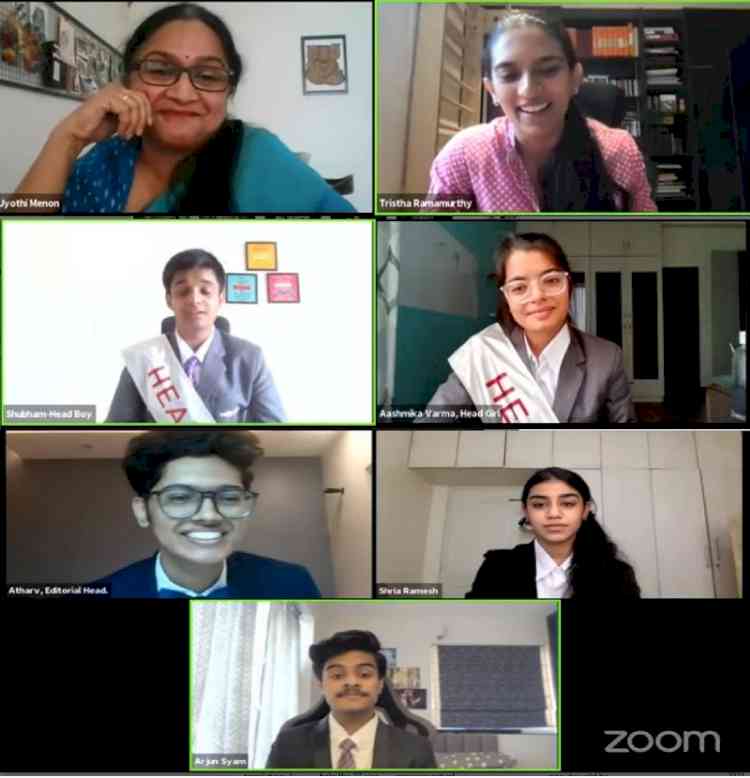 Bangalore, September 12, 2021: Triton 2021, a one of its kind two-day interschool fest organized by the student council team of Ekya School ITPL was enjoyed and appreciated by each and every participant as it came as a breather in the midst of the Covid pandemic. This virtual event witnessed participation from 30 schools across Bangalore wherein over 250 students registered for various competitions like music, drama, dance, poetry, debate, JAM (Just A Minute), art, cooking, fashion, advertising and chess.

Triton 2021 is a debut Interschool Fest hosted by Ekya school ITPL. It was organized with an aim to bring schools together, provide new opportunities to the students and showcase their talents in both academic and non-academic activities. This event was acclaimed by multiple schools as the competitions held here were innovative and future-oriented. Triton 2021 was inaugurated by Dr. Tristha Ramamurthy, Founder & Managing Director, Ekya Schools and Provost, CMR University.

Speaking about Triton 2021, Dr. Tristha Ramamurthy, Founder & Managing Director, Ekya Schools and Provost, CMR University, said “I feel very proud to see my students coming forward and organizing such a large scale event even during the pandemic. An event like Triton is necessary for the development of soft, analytical and cognitive skills and gives students the opportunity to exhibit their talent. With students bound to their homes for the past 18 months, this event provided them a platform to unwind and exercise their abilities. This also helped in developing good sportsmanship among them. At Ekya, we always encourage and support our students to do something remarkable which will make them future-ready. Employing the latest technology to organize and conduct such events is a big step at a student’s level. Each and every aspect of the event was paid attention to and students have ensured a smooth flow to the activities in the entire event. We are happy that schools have taken the time to participate in this event. We congratulate all the participants and the students who have won and outshone in their respective fields”.

Events and winners of Triton 2021

Drama:  The participants showcased the dramatic portrayal of Thetis and Vishnu’s Matsya avatar.

JAM: In this one-minute competition, the participants were expected to give an impromptu talk on a topic chosen on the spot.

Chess: Over 50 students from 20 schools participated in the competition.

Debate: This was based on the theme The War Council where the students from different schools represented Generals of Atlantis. The agenda of the debate was whether Atlantians should go to war against the terrestrial entities or not. Students were given sixty seconds to present their views on the topic.

Poetry: Spilt Ink spoken word poetry was one of the interesting competitions of Triton.

Art: The competition was conducted in two modes. The first one was mystical Murals, a traditional brush painting competition where the participants depicted the emotions of an aquaphobe and aquaphile on a single canvas and the second mode was Modern myth, a digital art where the participants designed an underwater mythical creature in today’s age.

Cooking/Culinary: The culinary event “The Baratie” provided a platform for all the young chefs to create and present a unique dish.

Fashion: The participants dressed up according to the theme “Mythical underwater creatures” where they had to dip their toes in the waters of cosplay - A form of visual art in which the participant recreates the look of a fictional character. 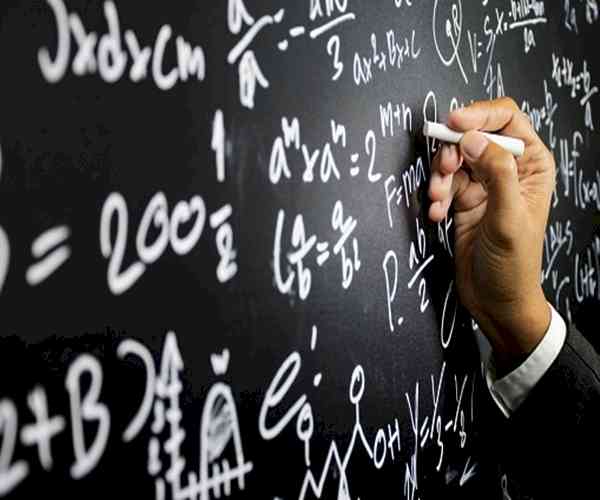 'From gurus to tech-savvy teachers' 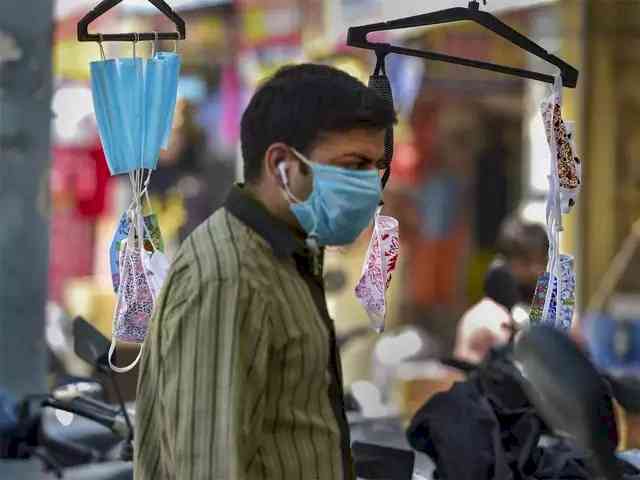 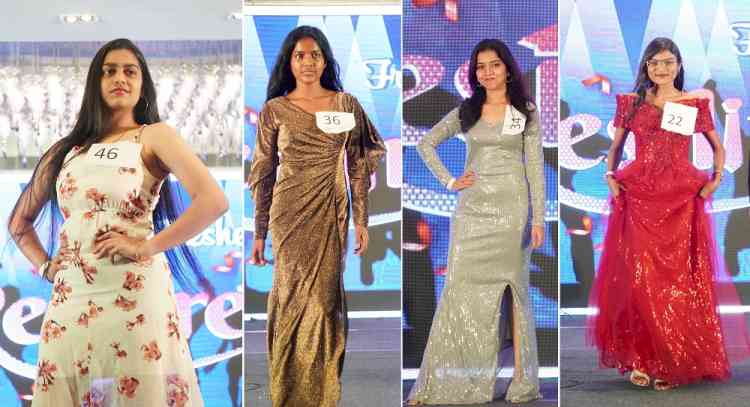 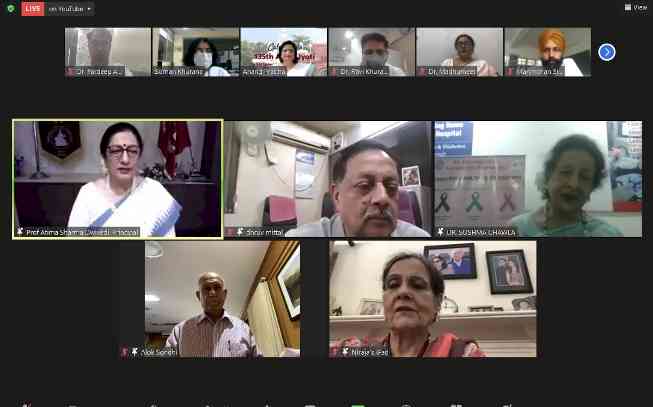 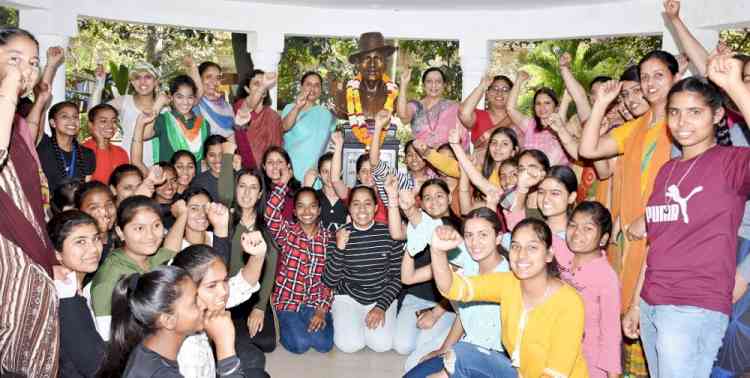