Sufi folk singer, songwriter and vivacious live performer is all set to release ‘Kale Rang Da Paranda’- the second song from her EP, Sufistication Folk Sessions, a beautiful and joyful Punjabi song that is perfect for all Indian Weddings. 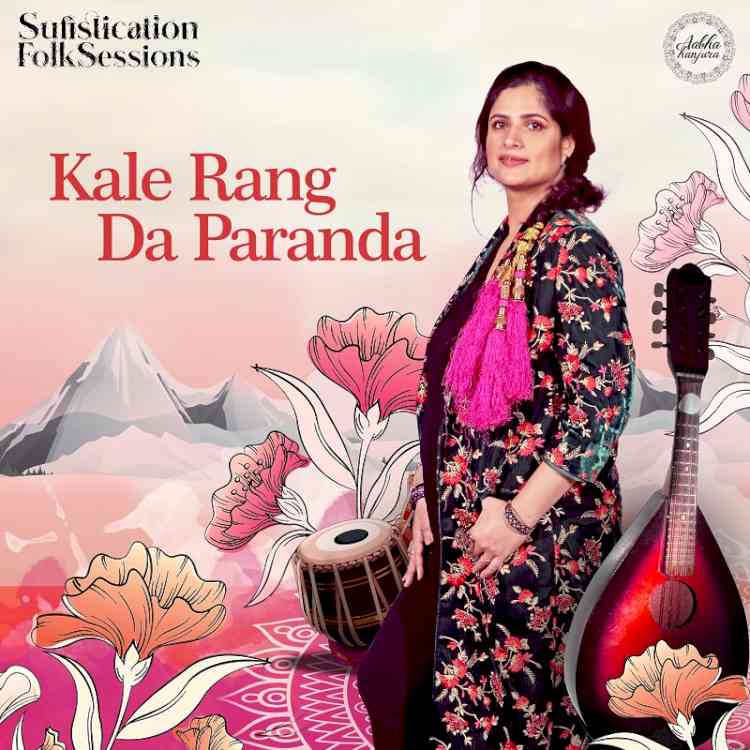 After the resounding success of her recent song Sahibo, Sufi folk singer, songwriter and vivacious live performer is all set to release ‘Kale Rang Da Paranda’- the second song from her EP, Sufistication Folk Sessions, a beautiful and joyful Punjabi song that is perfect for all Indian Weddings.

The award winning singer with her Punjabi and Sufi folk pop live project ‘Sufistication’, has performed at some of the biggest music festivals like Jaipur Literature Festival, Kutch Folk Festival, Reth ,Oktoberfest,to name a few. Her viral track ‘Hukus Bukus’ made its way into the famous web series 'The Family Man', and also garnered over 5 million views on YouTube.

With this release, Aabha revives the popular bridal Punjabi folk song, ‘Kale Rang Da Paranda’ sung as a Tappa in all sangeets, immortalized by none other than legendary folk singer of the year, Surinder Kaur.

Aabha who began learning Hindustani classical music at the age of nine is credited for restoring long-forgotten Kashmiri accents and folk instruments, and is hailed as a pioneer in Kashmiri Folk Pop music. Regarded as one of the formidable original voices to emerge from India's independent music industry, Aabha is a vibrant, dynamic singer who aims to bridge the gap between traditional and modern-day music.

Overwhelmed with the song release, Aabha Hanjura said, “I’ve been playing Punjabi folk live at my concerts for many years now & the energy and melodies from Punjab’s rich folklore has always got the crowds moving at our shows, whether we are playing a club, a wedding or music festival , Sufistications versions of Punjabi folk have always been crowd favorites, Paranda will be the first time I am releasing a Punjabi folk track with my band and I hope people will give this as much love as they have to my other songs!” 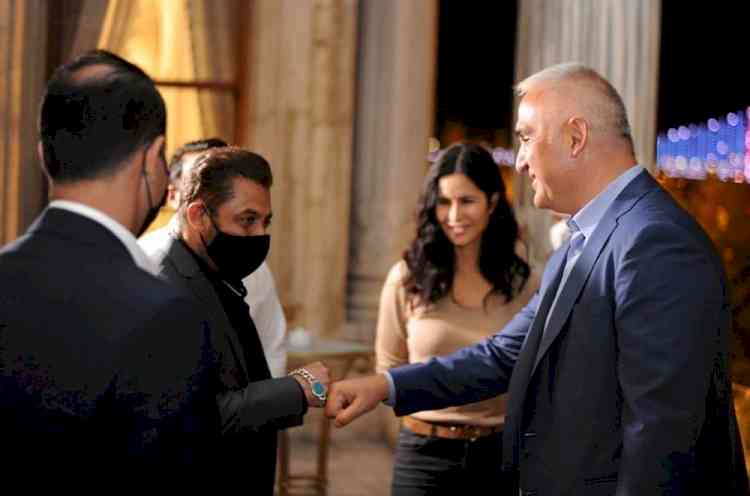 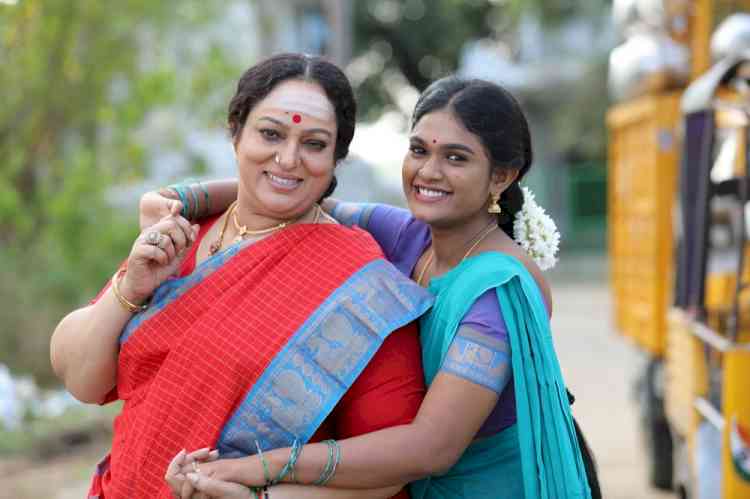 Colors Tamil brings to screen a new take on the classic... 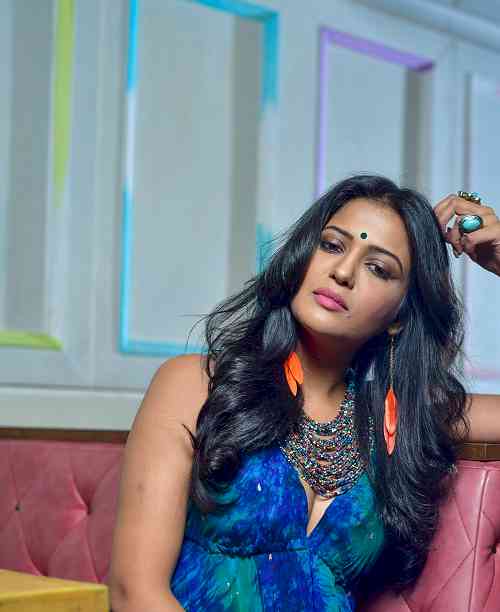 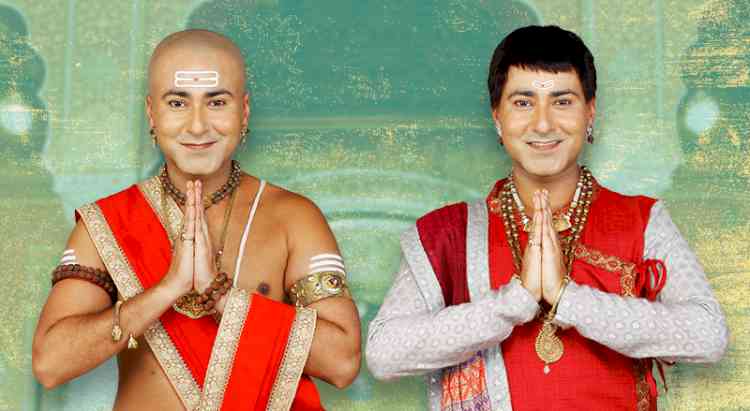