Award was announced after meeting of award committee 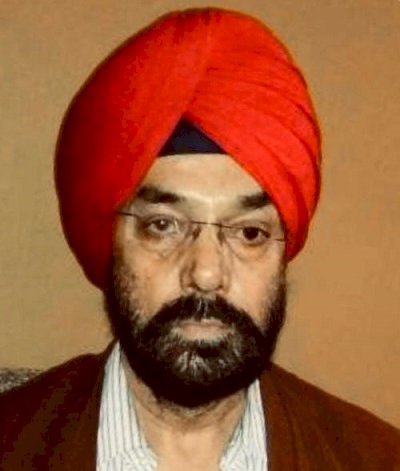 This award was announced after a meeting of the award committee comprising Prof Gurbhajan Gill, Dr Gopal Singh Buttar, Dr Jagwinder Jodha, Dr Nirmal Jaura, Manjinder Dhanoa and Sarabjit Sohi and it was unanimously decided to honour Darshan Khatkar with this award.

Prof Gill informed that the award ceremony is being organised at village Halwara (district Ludhiana) every year and the third Harbhajan Halwarvi Memorial Award ceremony would be organised at Guru Ram Das College Halwara on March 21, 2020. The function would be presided over by Dr Waryam Singh Sandhu, Bharatiya Sahitya Akademi awardee, and would be attended by Darshan Buttar, President, Kendri Punjabi Lekhak Sabha and Prof Ravinder Bhathal, President, Punjabi Sahit Akademi Ludhiana, besides several others. A kavi darbar would also be organised on the occasion.