The PCI urged state governments to present awards, including cash, to the participants and winners of the Tokyo 2020 Paralympic Games, on the lines of Olympic Games 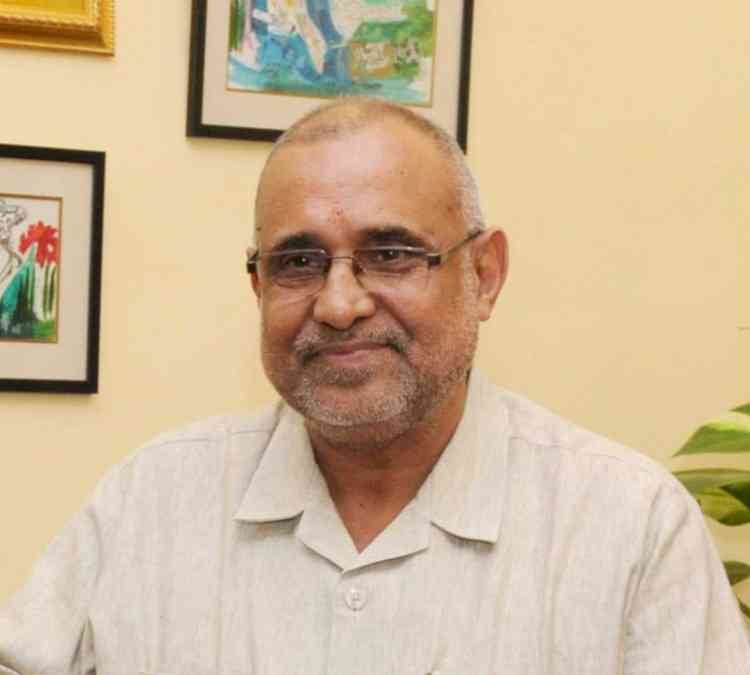 Chandigarh: The Paralympic Committee of India (PCI) on Tuesday requested the chief ministers of all the Indian states to announce state awards, including the cash prizes, for the sports persons participating at the Tokyo 2020 Paralympic Games. The request to Chief Ministers came after several states announced rewards, including—cash prizes, jobs and medals—to the participants and winners of the ongoing Olympic Games.

The Paralympic Games, which are the biggest global sporting platform for the differently-abled (Divyang) people, is scheduled to be played at Tokyo from August 24 to September 5, this year.

In a letter to Chief Ministers, Avinash Rai Khanna, Chief Patron, PCI, said, “The Paralympic Games are conducted parallel to the Olympic Games, at the same venue and as per the same standards. In the upcoming Tokyo 2020 Paralympic Games, PCI is fielding 53 Para athletes, who belong to different States and UTs. PCI strongly believes that the performance of our athletes will be historic and will make every Indian proud. Our honourable Prime Minister gives special attention for the welfare and promotion of the Divyang sportspersons.”

“PCI requests the ministers to announce ‘State Awards’ for the participants and winners from your respective state, on the lines of awards being presented to the athletes participating at the Tokyo 2020 Olympic Games. The announcements would not only motivate the athletes but will also inspire them to perform their best for their respective state and country. Also, the announcement, without any discrimination to the athletes for Olympic and Paralympic, will ensure an inclusive Indian society”, Khanna, who is also the in-charge of BJP affairs in Himachal, further said.

Plantation Drive under “Each One Plant One” organised at SBS University Campus by...