Man hacked to death in broad daylight in Hyderabad

A man was hacked to death by three unidentified persons in broad daylight in Hyderabad on Sunday, police said. 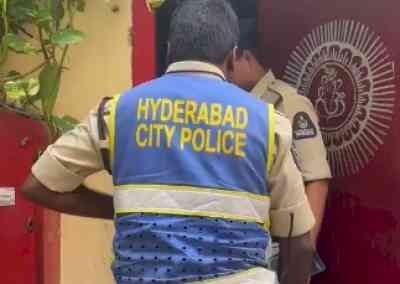 Hyderabad, Jan 22 (IANS) A man was hacked to death by three unidentified persons in broad daylight in Hyderabad on Sunday, police said.

The assailants, armed with machetes and sickles, chased the victim and attacked him on Jiyaguda bypass road near Puranapul under Kulsumpura police station.

The brutal killing was filmed by some passersby on their mobile phones. The video has gone viral on social media.

The victim is seen lying on the ground with the assailants indiscriminately attacking him. The killing sent panic in the area. While some ran away in fear, some people on the other side of the road captured it on their mobile phones.

After killing the victim, the assailants escaped by jumping into the adjacent Musi river.

On receiving the information, police rushed to the scene and on the basis of Aadhaar card identified the victim as Jangam Sainath, 32, a resident of Esamia Bazar in Koti.

Rivalry between rowdy sheeters is suspected to have led to the murder. The police registered a case and took up the investigation.

Congress to hoist National Flag across the country on Jan 30 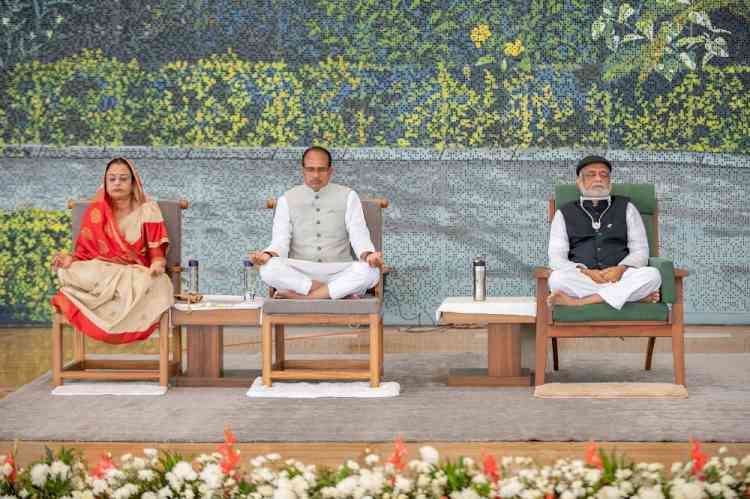 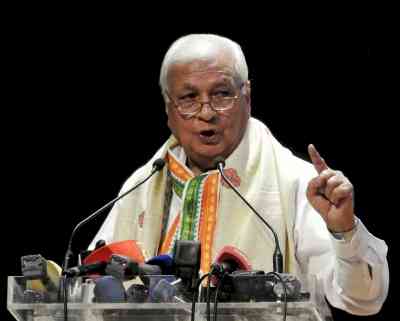 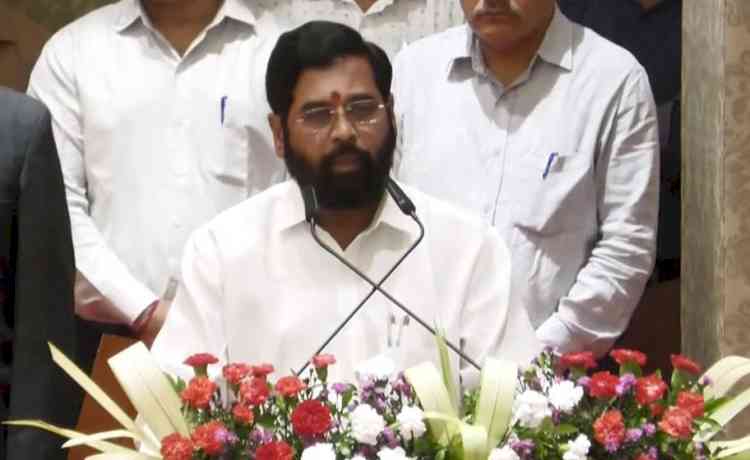 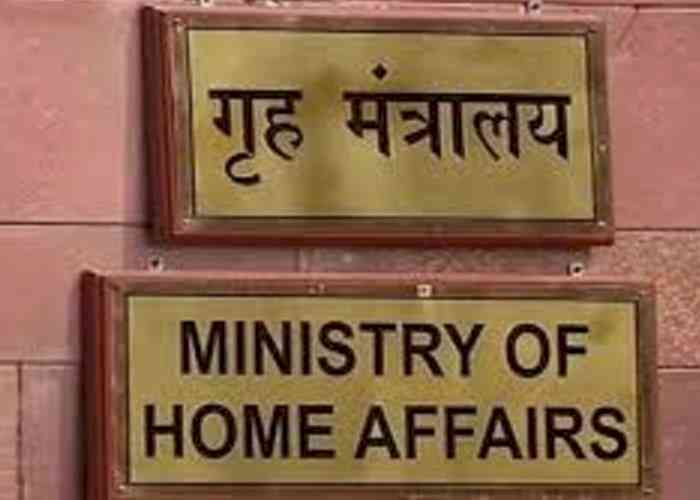 MHA to deploy additional 455 CAPFs' companies in UP