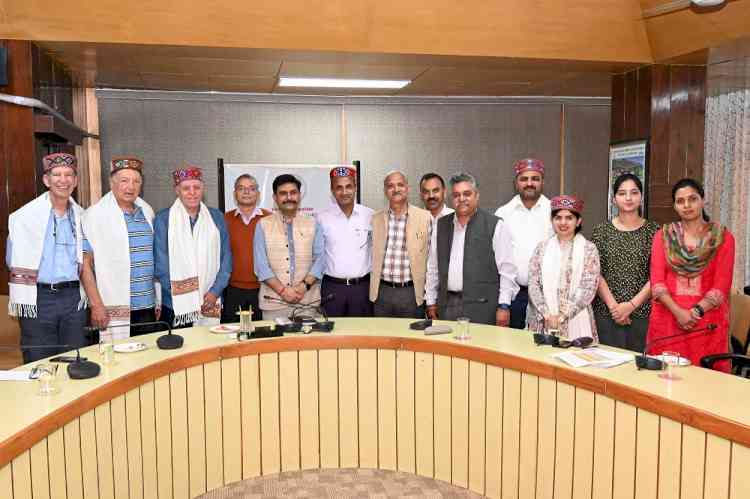 Nauni (Himachal Pradesh), May 26, 2022: A delegation of MASHAV, Embassy of Israel led by Yair Eshel, Agriculture Attaché, Israeli experts Prof. Rafael Avraham Stern and Yeshayahu Stern along with the team of Integrated Beekeeping Development Centre (IBDC), Haryana concluded their two-day visit to Dr. YS Parmar University of Horticulture & Forestry, Nauni.
The visit by the delegation was the third of its kind under the INDO-ISRAEL Agricultural Project (IIAP). The main objective of the meeting was to increase collaboration between the university and Israeli experts for commercial bumble bee rearing for the benefit of the farming community through pollination services.

The delegation held discussions with Dr. Ravinder Sharma, Director of Research cum Nodal officer, HPHDP, Dr. RK Thakur, HOD Department of Entomology, and the scientists of the department. The team also visited the bumblebee rearing facility being developed at the university. The delegation also held discussions with Vice-Chancellor Prof Rajeshwar Singh Chandel. Speaking on the occasion, Prof Chandel said that Himachal is blessed with a diversity of flora that is preferred by the native bees especially bumblebees that are effective pollinators. He said that India has over 48 species of bumblebees and efforts were underway to utilize them for pollination services.

Prof Chandel said the university has done pioneering work in this field and now it was time that this research takes a leap forward with meaningful collaborations with reputed institutions in this regard so that the quality and quantity of farmer’s produce can be increased. Dr. RK Thakur informed that the department initiated bumblebee rearing in 1998. He said that the technology and knowledge from Israeli counterparts will help overcome constraints like year-round rearing of queens, mating and hibernation technology under controlled conditions, and tackle the incidence of different diseases and pests.

Yair Eshel congratulated the university for their work on honeybees and Bumblebees and spoke about the future collaborations under IIAP and the various work undertaken under the project. He said that he was looking forward to future collaboration between the University and Israel experts. Dr. Ravinder Sharma was of the view that the possibility for hands-on training of scientists at the university and Israel must be explored along with a collaboration between Israel, University scientists and IBDC Ramnagar for breeding of local species and to solve various constraints.

Dr. Billu Yadav, Nodal officer and Incharge, IBDC spoke about IBDC which is focusing on scientific beekeeping in Haryana. The Israeli experts, Prof Rafael Avraham Stern delivered a talk on Bumblebee rearing technology in Israel while Yeshayahu Stern spoke on the multiplication and commercialization and advancement of beekeeping in Israel.

Karan Singh Chhabra gets to talk about Racial Discrimination and “One India” with...

Doaba College Computer Science and IT Students excel in... 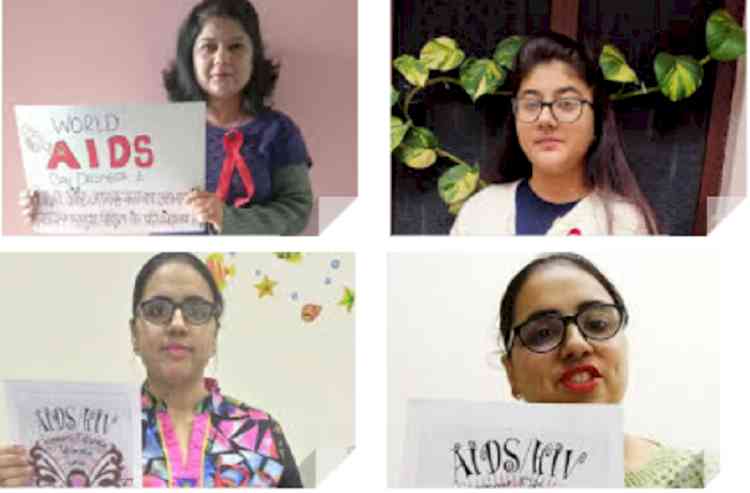 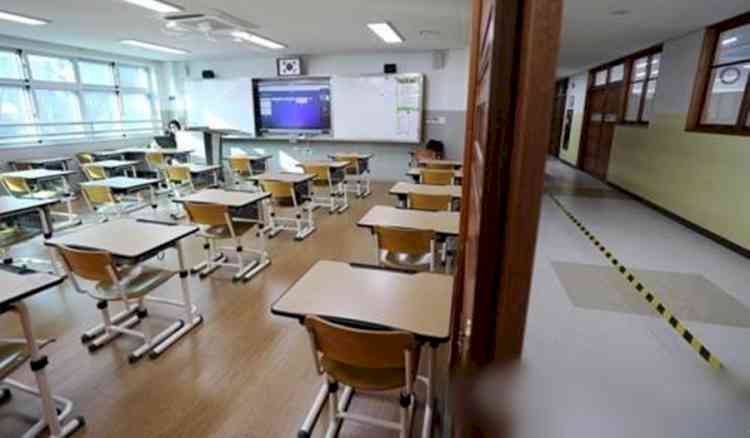 Schools in Bengaluru closed till Jan 31