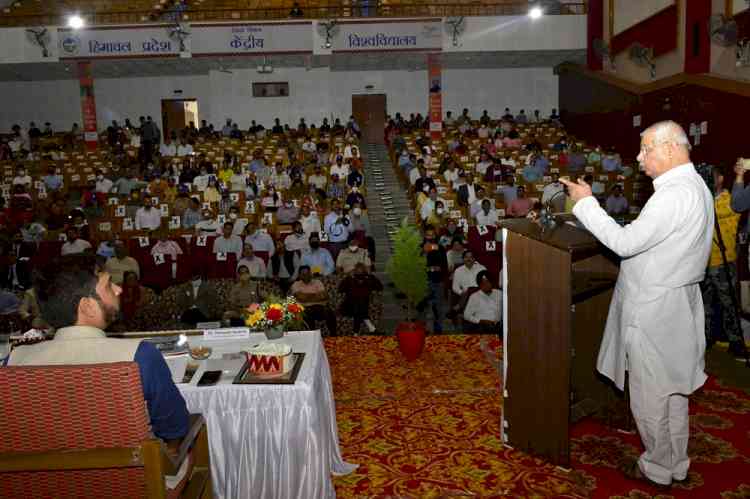 Dharamsala, October 13, 2021: Governor RajendraVishwanath Arlekar said that the National Education Policy (NEP) was focused on Indian thoughts, culture, history and values, in which we all have to contribute so that the nation can re-establish itself as the leader of the World.
The Governor was speaking as a Chief Guest in a seminar on Shiksha Ka Bhartiya Swaroop organized by the Central University at Dharamsala on Wednesday.  He said that in the education field, we must know the exact path in which we have to move forward as Indian ideology and thought gave us a separate identity in the world.  Giving examples of Kanya Pujan and 'International Girl Child Day', he said that this thinking took us more towards reality than formality.
Arlekar said that today's education has not been able to connect us with our culture, tradition and land. Our present education system does not bring us forward to work on the farm, but only motivates us to ask for jobs. So, today we need to decide whether we want to be a job provider or a job seeker, he added.
Arlekar said will we be able to come out of Macaulay's slave education policy. Only, the new education policy can help us to solve the problem. The policy cares about the development of educational institutions and also has provision of our culture and language.
The Governor said that we got political freedom in 1947 but could not get free from the mind set given by the Britishers. He appreciated the efforts made by the Himachal Central University in taking forward the National Education Policy and said that other universities of the country would follow their initiative.
Indresh Kumar, National Convener of Indo-Tibetan Sahyog Manch and Senior Pracharak of Rashtriya Swayamsevak Sangh also attended the function and said that the world has given a model of collectivity while our culture has given a model of integrity. He said that when it comes to marking a nation for its culture, civilization and values in the world, it would always be written as Bharat, Bhartiya, Bhartiyata. The word itself was multi-traditional, multi-culture and multilingual.

The special guest of the programme, Prof. Nagesh Thakur said that every nation has its own culture, traditions and soul and in the same way, every nation has its own education policy. NEP was the education policy of the whole nation, he added and said that it was a revolutionary step when education policy was based on Indian tradition and culture.
Navneet Guleria, Founder Director, Himalayan Welfare Foundation and Rishi Walia, General Secretary, Himalaya Parivar also expressed their views.
Vice Chancellor of the Himachal Central University, Prof. S.P. Bansal honoured and welcomed the Governor on the occasion. The Governor released the revised Logo of Himachal Pradesh Central University and also released the Research Journal of the Faculty of Biological Sciences.
Earlier, in the morning, the Governor visited Mata Chamunda temple and offered prayers.
Earlier Late last evening Governor Rajendra Vishwanath Arlekar attended the Golden Jubilee cultural function organized by the Tibetan Youth Congress at Mcleodganj in Dharamsala . The function was organized to mark the 50th anniversary of The Tibetan youth congress (TYC), the largest Tibetan NGO in-exile. TYC was formed in 1970 and completed its 50 years in 2020 but due to the pandemic they could not celebrate it last year. The conclusion ceremony was held at Tibetan Institute of Performing Arts TIPA at upper Dharamshala..
On the occasion, President of the Tibetan government-in-exile Penpa Tsering honored the Governor. The cultural programmes based on Indian and Tibetan culture were organized during the function.
Senior Pracharak of RSS Indresh Kumar, Speaker of Central Tibet Administration Khenpo Sonam, Tibetan Chief Justice Dagpo Sonam, Deputy Speaker Dolma Tsering, President of Tibetan Youth Congress Gonpo Dhondup were also present in the function.
Deputy Commissioner Kangra Nipun Jindal, Superintendent of Police Kushal Sharma and other officers of district administration and prominent persons were also present on the occasion.

Webinar on gender and media equity 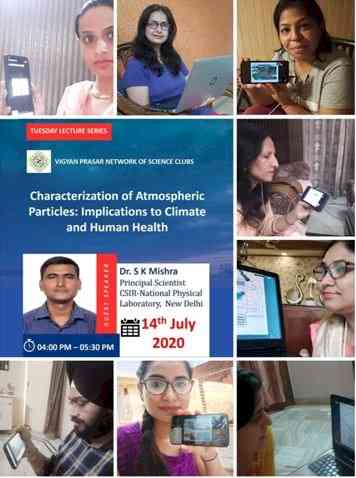 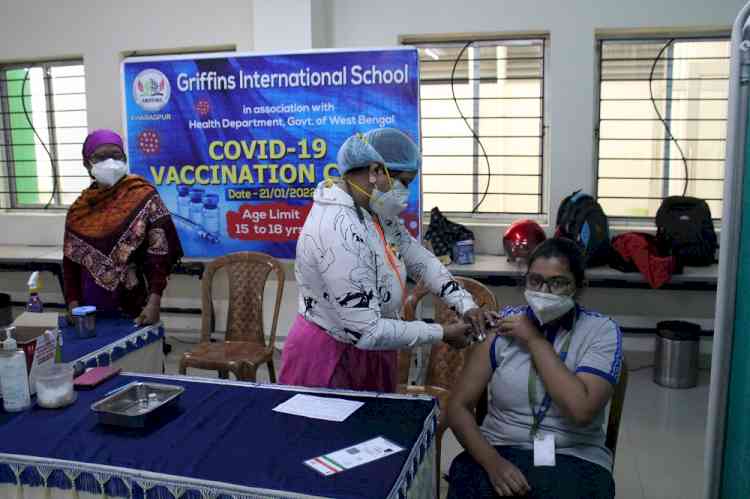 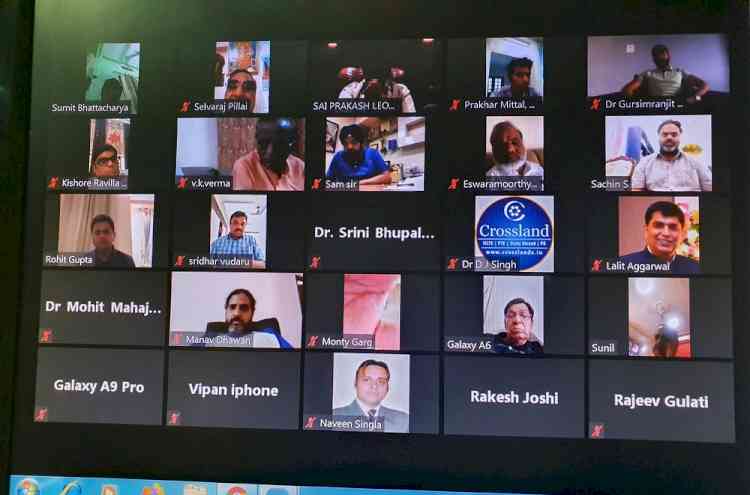 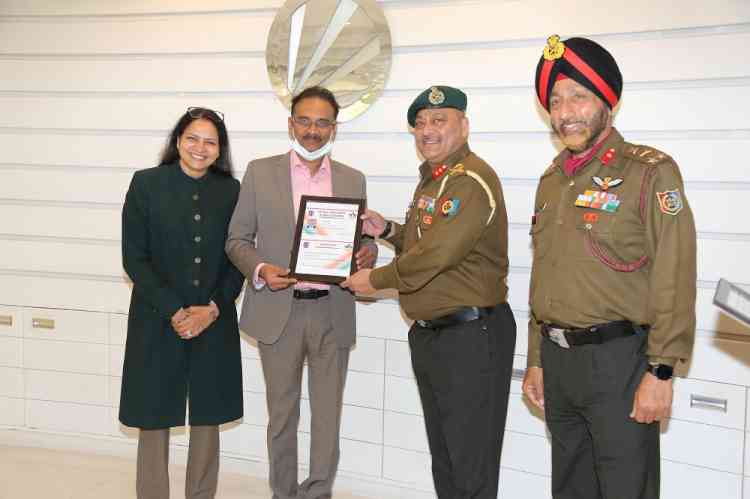