FICO-IamSMEofINDIA organised Session on Energy Efficiency Measures, with Focus on MSMEs in Punjab”

The session was attended by more than 400 members. 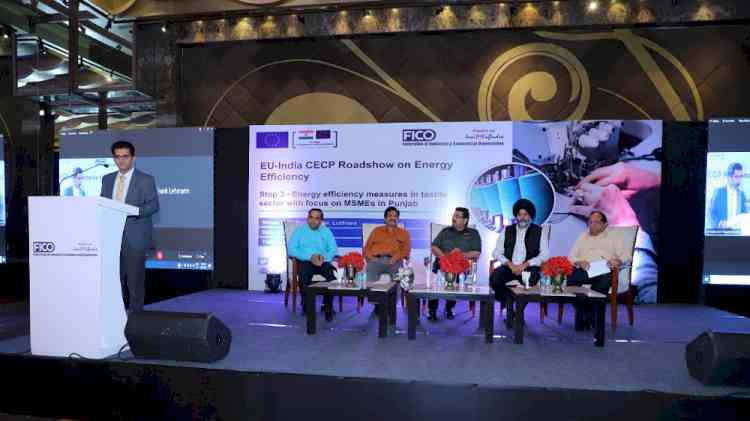 Ludhiana, May 21, 2022: Federation of Industrial and Commercial Organization (FICO-IamSMEofINDIA) organized a Session on “Energy Efficiency Measures, with Focus on MSMEs in Punjab” here on Friday.

The program was organized in association with EU-India Clean Energy & Climate Partnership.

Gurmeet Singh Kular President in his opening remarks said that today, increased greenhouse gas emissions is a result of India’s increased energy consumption and the country’s future dependence on fuels to serve its energy security have raised serious environmental concerns.  The European Unions have announced that 2050 onwards they will not work with any industry having carbon emissions, this is the high time for industrial fraternity especially the exporters to adopt the energy efficiency measures.

Rajive Chawla Key Note Speaker explained in very simple words that how the existing electrical infrastructure of industries gets obsolete and inefficient while consuming higher amount of energy, he explained how energy audits and certain changes in electricals can save huge amount of the industry, as well as the energy sources. He emphasised that making an industry energy efficient will also help generating the increased profits.

In the technical session the speakers from Indu-Sol, Schneider Electric, Loris Bellini Batliboi, Siemens Industrial Automation, Danfoss, Alfa Laval, Kaeser Compressors & Siemen Motors; have also explained that how their products could help to attain the energy efficiency in MSMEs.

Rajeev Jain General Secretary FICO proposed the vote of thanks, and said adopting the energy efficient products would not only boosts the profit, but also protects our environment.

The session was attended by more than 400 members. 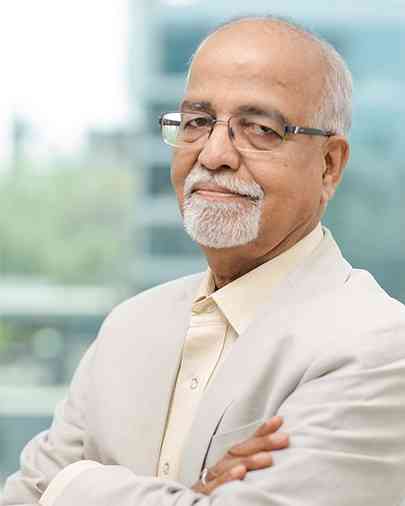 U GRO Capital appoints Satyananda Mishra as a Non-Executive... 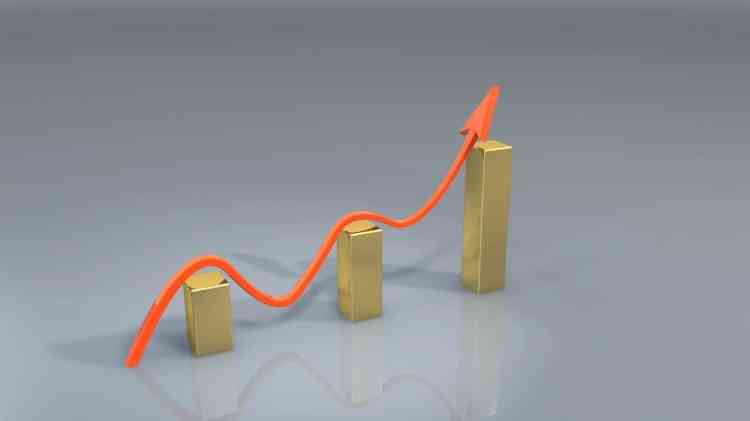 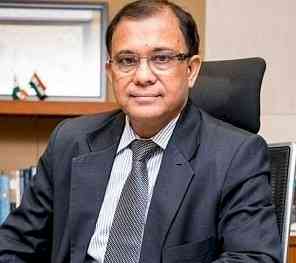 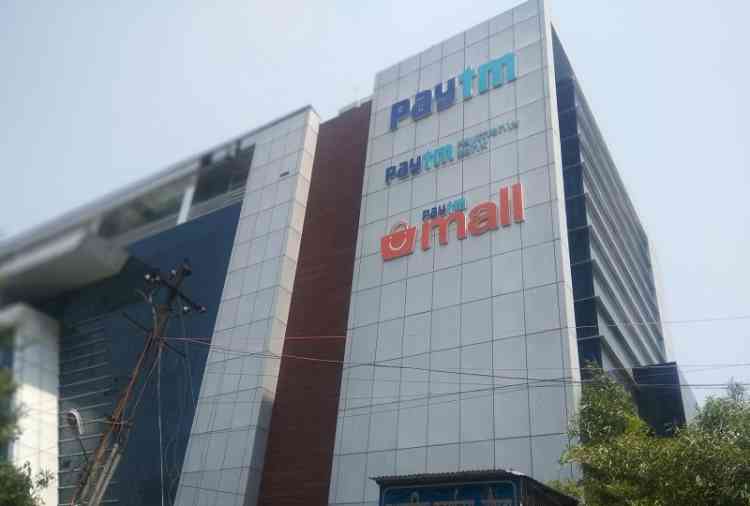 Paytm may directly head for IPO without a Pre-IPO to fast-track...