DC holds meeting with 60 sarpanches of villages falling in Banga, exhorts them to use solar streetlights, solar pumps 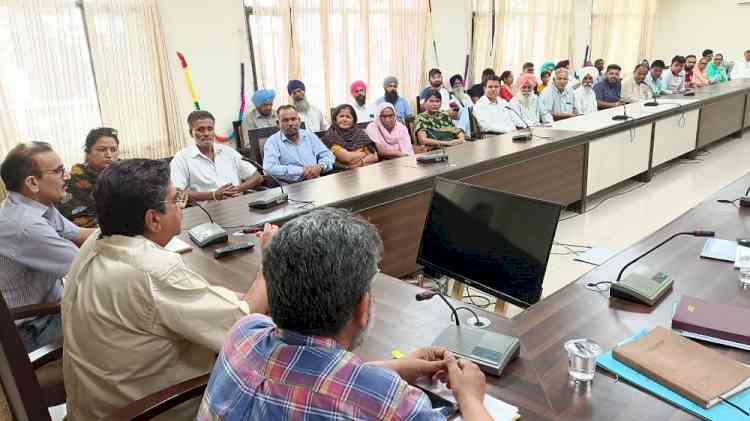 Nawanshahr, April 27, 2022: Deputy Commissioner Navjot Pal Singh Randhawa on Wednesday said that Banga block of Shaheed Bhagat Singh Nagar would be developed as first solar block of Punjab.
Presiding over a meeting with more than 60 sarpanches of villages falling in Banga block, Deputy Commissioner along with Additional Deputy Commissioner (D) Amardeep Singh Bains and DDPO Davinder Sharma said that directions have already been given to the officials in this regard under which solar streetlights; solar pumps and rooftop solar plants would be set up in the phases by involving the panchayats.
Detailing the sarpanches about number of schemes run by Punjab Energy Development Agency (PEDA), Deputy Commissioner asked them to take benefit of these schemes to tap the solar energy by installing rooftop solar plants, replacing normal streetlights with solar lights and solar pumps in their villages.
He said that the officials of PEDA would guide and helping the panchayats in this work so that these villages can be illuminated with solar energy in near future by profiting from various subsidy schemes of the Punjab Government.
NPS Randhawa said that solar energy is not only cost effective but would help to save money on electricity and diesel. Deputy Commissioner said that this would usher a new era of unprecedented development in the block and Khatkar Kalan, the ancestral village of Shaheed Bhagat Singh would be taken up as pilot village.
Further, he told the village panchayats’heads to make their villages free from plastic.
Prominent among present on the occasion included District Development and Panchayat Officer Davinder Sharma, BDPO Harbilas and Managers from PEDA, Surinder Singh and Chatarpal Singh. 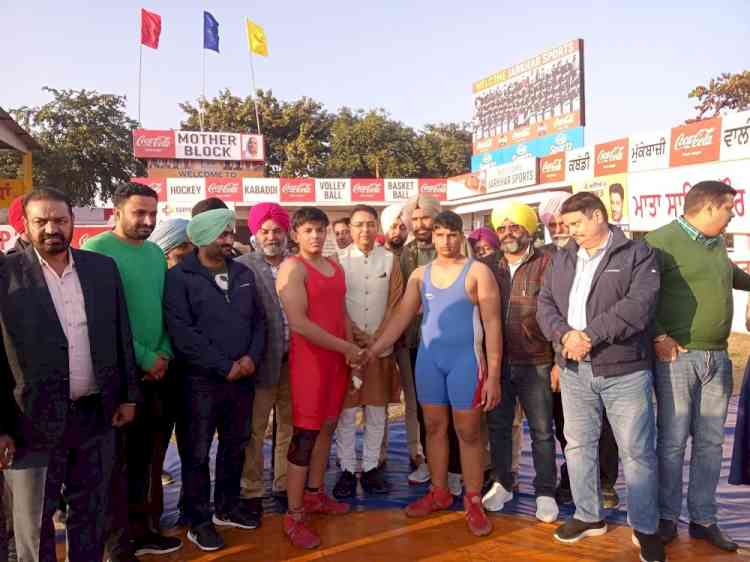 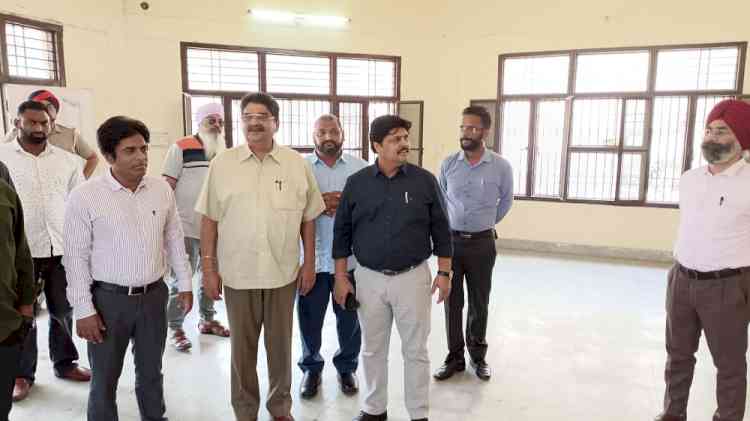 Skill Development Centre to come up in Khatkar Kalan 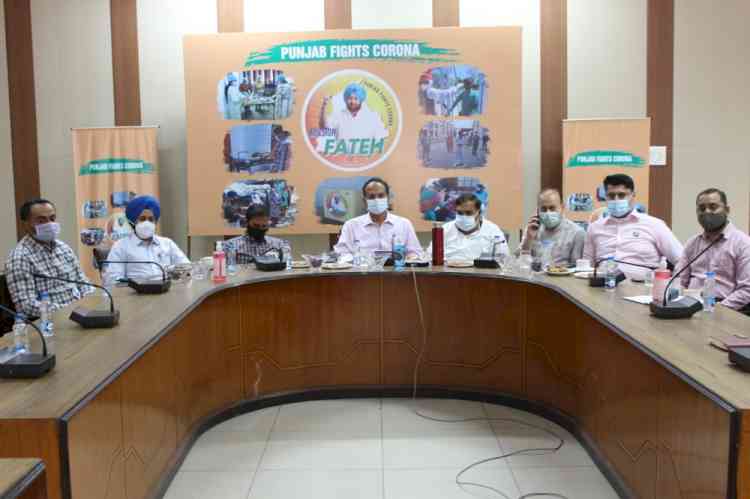 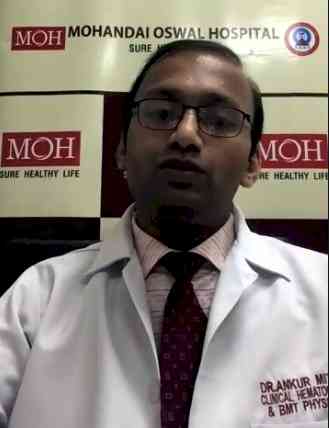