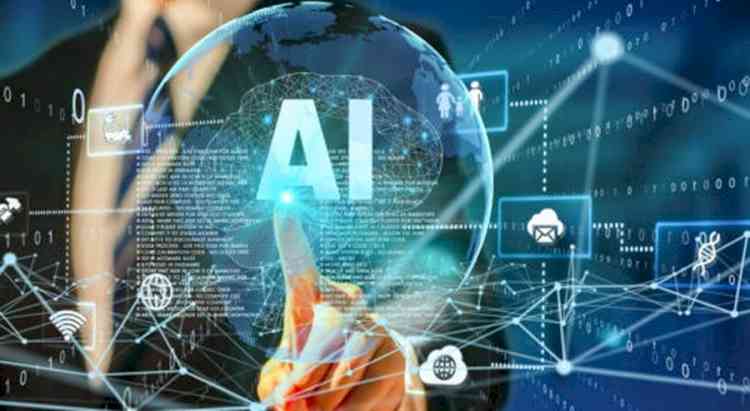 Sydney, Dec 2 (IANS) Some of the world's leading mathematicians have joined forces with a team of computer scientists to use artificial intelligence (AI) to develop new theorems and untangle seemingly impenetrable questions in the fields of knot theory and representation theory.

Describing their findings, Williamson said AI was an "extraordinary tool" for pure mathematics.

"Intuition can take us a long way, but AI can help us find connections the human mind might not always easily spot," he said.

"Working to prove or disprove long standing conjectures in my field involves the consideration of, at times, infinite space and hugely complex sets of equations across multiple dimensions."

Williamson, who worked with computer scientists from DeepMind, a British-based AI research company and mathematicians from the University of Oxford in England, said using AI had brought him closer to proving a conjecture called the Kazhdan-Lusztig polynomials, Xinhua news agency reported.

The complex mathematical expression, which has been unsolved for 40 years, deals with issues of symmetry in higher dimensional algebra.

Oxford professors and report co-authors Marc Lackeby and Andrï¿½s Juhï¿½sz have taken the use of AI a step further by discovering a connection between algebraic and geometric invariants of knots which they say has established a new theorem in mathematics.

Knot theory, which is the study of closed curves in three dimensions, has many scientific applications including understanding DNA strands, fluid dynamics and the interplay of forces in the Sun's corona.

"We have demonstrated that, when guided by mathematical intuition, machine learning provides a powerful framework that can uncover interesting and provable conjectures in areas where a large amount of data is available, or where the objects are too large to study with classical methods," Juhï¿½sz said.

The authors say they hope their work can serve as a model for deepening collaboration between mathematical fields of study and AI.

"My hope is that AI can provide another axis of intelligence for us to work with, and that this new axis will deepen our understanding of the mathematical world," Williamson said.

How long should youth of India have to be patient: Varun Gandhi 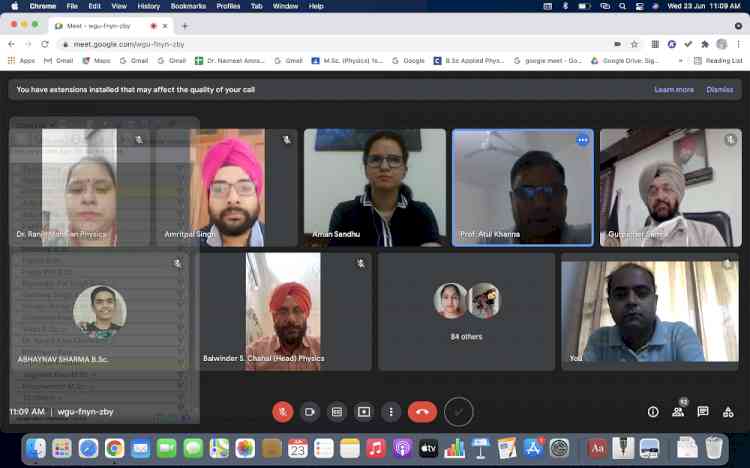 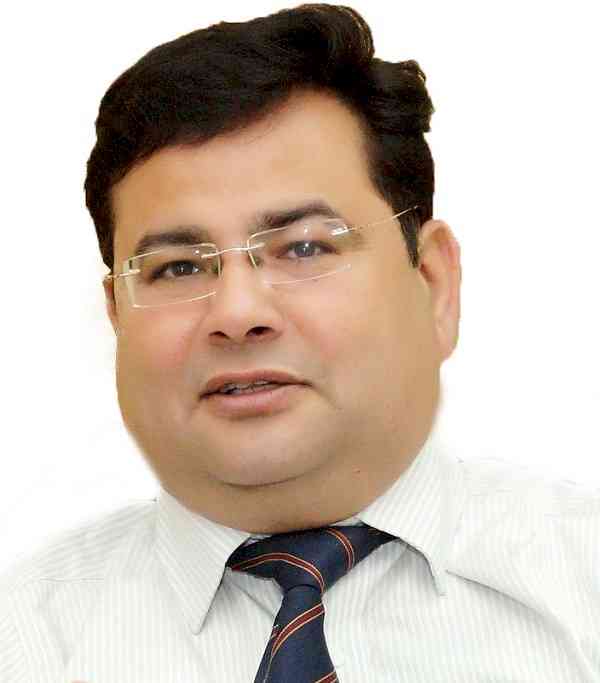 CLAT, 2021 postponed on account of surge in COVID cases 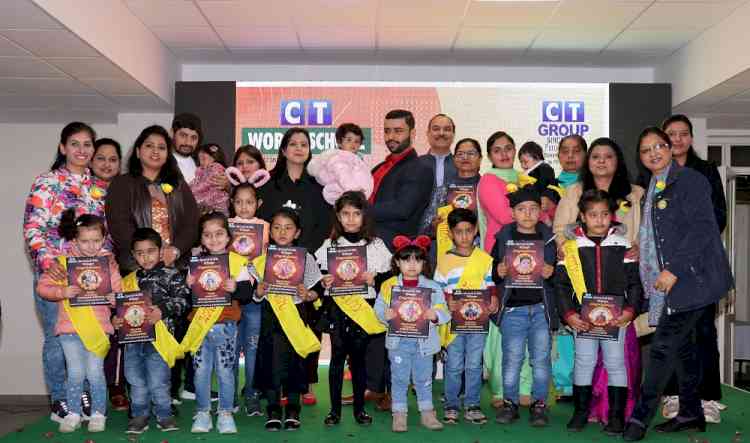 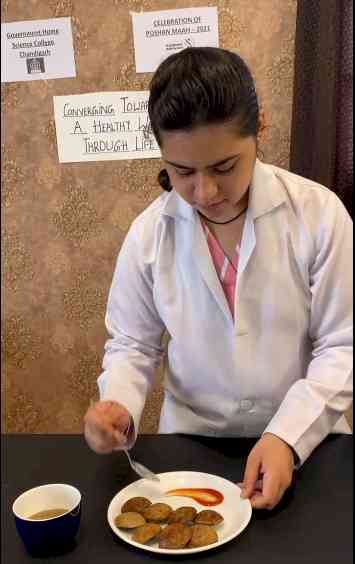 Demonstration of millet based recipes at Home Science College