This show is telecast on Sony SAB 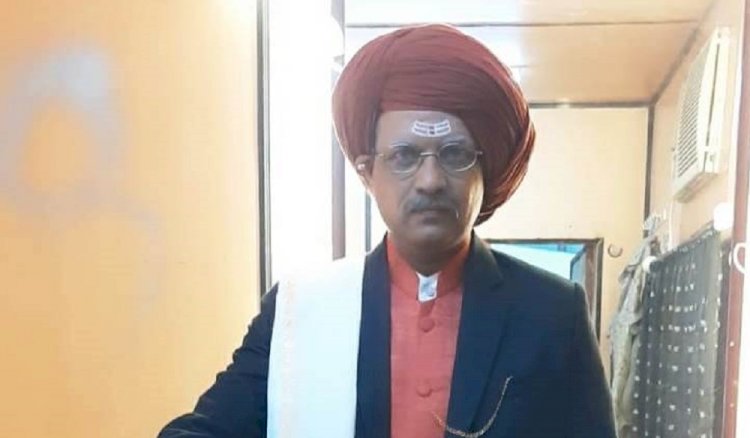 Bhakharwadi, the slice of life show of Sony SAB will soon be witnessing the entry of Anna’s (Deven Bhojani) real Tau, someone who he respects a lot and blindly obeys. The character, Ramchandra Gokhale aka Tau will be played by the immensely talented, Angad Mhaskar.

Previously in the show, Urmila (Bhakti Rathod) decided to take the disguise of Tau to convince Anna to stop Abhishek and Gayatri’s divorce. While she succeeded in her attempt to persuade Anna to change his decision, what will happen when Anna’s real Tau makes an entry in the Gokhale household?

On the other hand, Abhijeet (Gautam Rode) goes missing and a worried Anna reaches the police station to file a missing person’s report where his path crosses with his real Tau.

Will Anna and Tau recognize each other?

Opening up about his role as Tau aka Ramchandra Gokhale, Angad Mhaskar said, “It is my first ever Hindi show and the brilliant combination of the production house and channel, Sony SAB, is why I accepted this role of Tau in Bhakharwadi. The show is a light hearted comedy and as I have mostly essayed negative roles, I was excited and keen on exploring this genre when offered to me. Although the character of Tau is almost double of my age, I still took up that challenge and I’m looking forward to it.”

Sharing his thoughts about the show, he added, “The name of the show really intrigued me. Bhakharwadi is one of Maharashtra’s favourite snack especially, the Pune variant. I have recently started shooting and it’s a lovely feeling on the set. The entire team treats each artist well and it’s a really comfortable atmosphere. I am very much thankful to the Sony SAB team and JD sir (J.D. Majethia) for giving me the opportunity to be a part of such an amazing show, Bhakharwadi. In fact, it is because of Sumeet Raghavan that I got this opportunity as he introduced me to JD sir.”

Millind Gaba opens up on his first-ever collaboration with...