Amrita Vishwa Vidyapeetham has collaborated with the Department of Prisons and Correctional Services of the Govt of Kerala to conduct Yoga and Meditation training camps in prisons and correctional homes in the state. 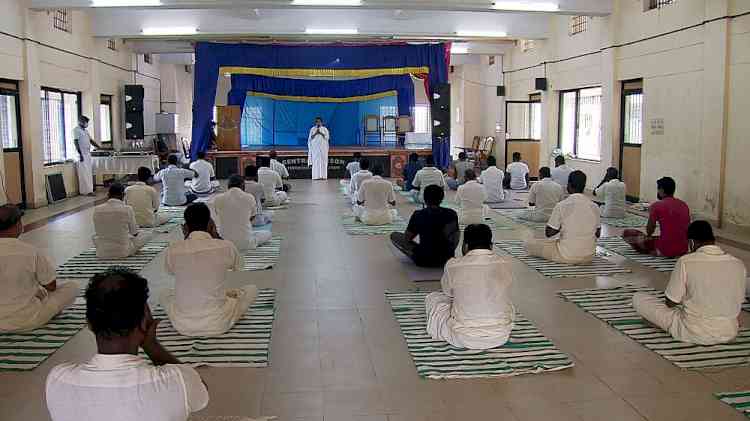 Hyderabad, November 29, 2021: India’s leading private university, Amrita Vishwa Vidyapeetham, in collaboration with the Department of Prisons and Correctional Services, Government of Kerala, is conducting #Yoga and #Meditation training camps across the state in all the 43 prisons and correctional homes.

The program was inaugurated in Thiruvananthapuram by the DIG (Prisons) S. Santosh. Swami Gurupadashritananda of the Mata #Amritanandamayi Math presided over the event.

In 2017, Mata Amritanandamayi Math launched India’s largest program to teach jail inmates yoga and meditation. Till now, the Math has trained 30,000 prisoners (both male and female) across the country. The ongoing program has been conducted in more than 70 prisons and Borstal Schools (Juvenile Detention Centres), including central prisons, district prisons, sub-jails and special sub-jails in states such as Kerala, Tamil Nadu, Haryana, Punjab and Himachal Pradesh.

Mr S. Santosh DIG of Prisons said, “Prisoners, who commit violent crimes often struggle with negative emotions. Yoga and meditation gives them a sense of calm, peace and balance that can benefit both their mental and physical health. We are grateful to Amma (Sri Mata Amritanandamayi Devi), who decided to offer inmates training in yoga and meditation. Regular meditation can help inmates reduce negative emotions, build skills to manage stress, increase self-awareness, focus on the present moment and it also helps them become more patient. In our experience, we have seen that prisoners continue to practice yoga and meditation long after their training sessions. Engagement in yoga and meditation has led to decreased anxiety and depression levels and an increase in the level of mindfulness among inmates.”

Trained Amrita volunteers teach jail inmates self-coping techniques such as breathing with awareness, self-analysis and how to control their emotions in the form of Amrita Yoga and Integrated Amrita Meditation Technique (IAM Technique). More than 50 teachers have been trained and certified by the Mata Amritanandamayi Math for teaching the IAM Technique and Amrita Yoga to prisoners. Inmates are taught the 20-minute version of IAM Technique, which has been proven in studies to reduce stress levels. The sessions also include an invocation, philosophical discussions and a universal prayer for world peace and happiness.

The Yoga training is open to all prison inmates, including remand prisoners. Batches have anywhere between 10 to 100 prisoners. The participants are given training for two hours daily for 15 days, consisting of yoga postures, meditation, discourses and Q&A sessions. Trainees are given certificates of participation, which acts as a testament of their prison reform after their release from prison. Prisoners irrespective of their race, religion, caste, creed or gender are welcome at the training camps. 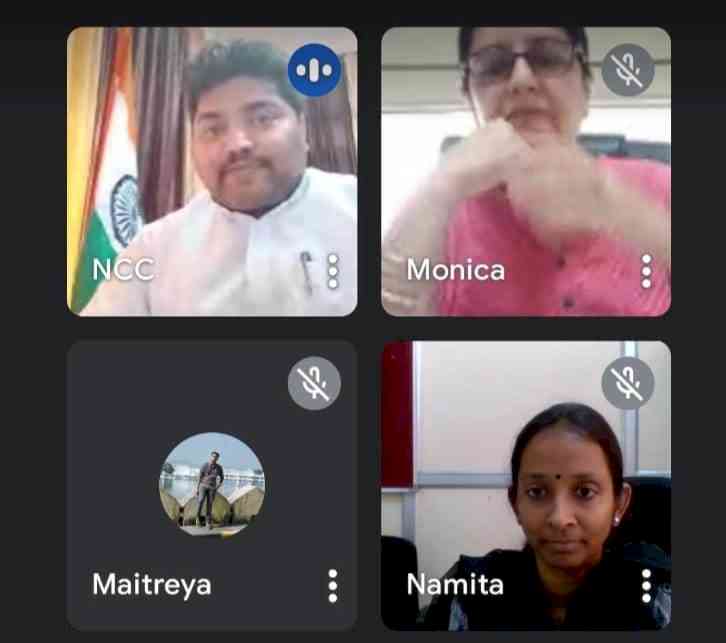 One day workshop on drug de-addiction by PU 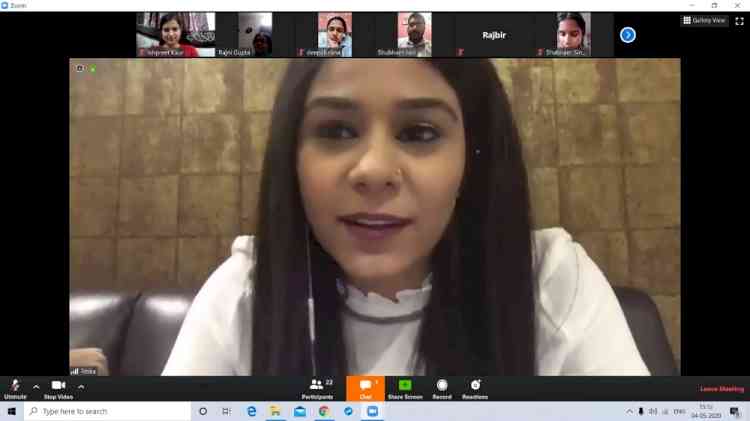 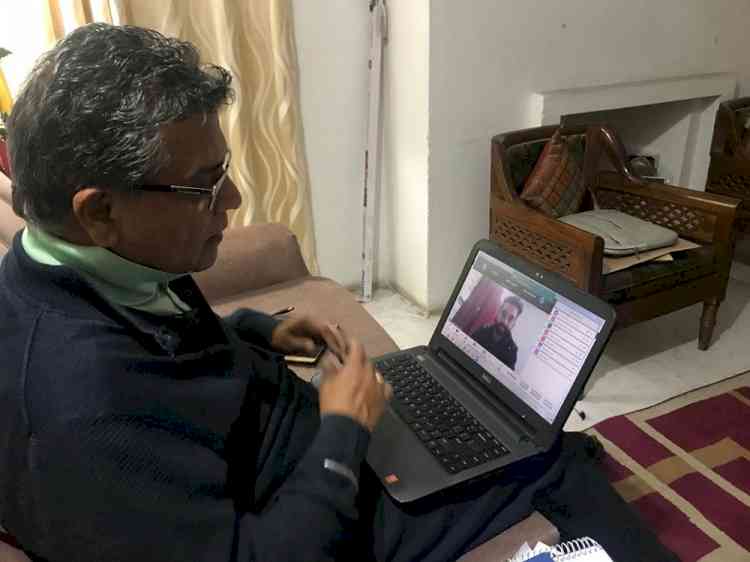 Corona: An opportunity for distance educators of PU

KMV bags second position along with cash prize in cooking...