“All my excitement for LOL: Hasse Toh Phasse came to a halt when I saw Arshad Warsi,” jokes Boman Irani 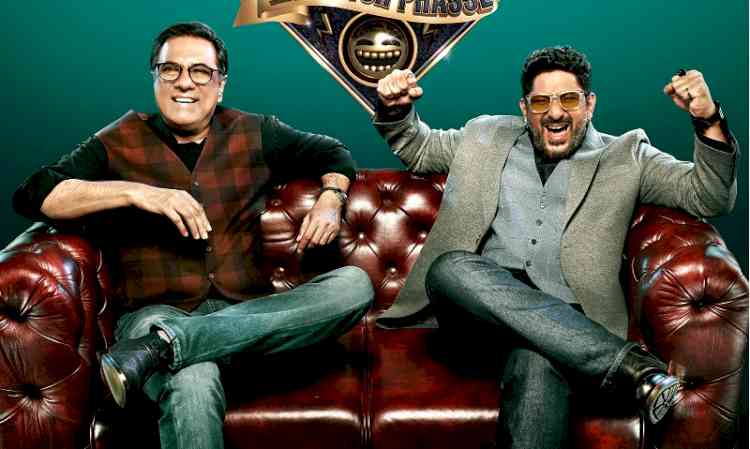 Two of tinsel town’s most comical duo – Boman Irani and Arshad Warsi are currently all over the media owing to the release of their upcoming comedy reality show on Amazon Prime Video – LOL: Hasse Toh Phasse. As unique as the show’s format, this duo too is known for their unmatched chemistry and friendship. From portraying the iconic characters of ‘Circuit’ and ‘Dr. Asthana’ to play referees in this show which has ten of India’s best comedians locked up in a house, it is no secret that Boman and Arshad’s is one of the oldest friendships seen in the Indian Film Industry. But how good can a bond between two pals be if one can’t even pull the other’s leg properly. And that’s exactly what these guys do, all the time.

While talking about the experience of sharing screen space together after a long time, Boman Irani, popular actor, and co-host of LOL: Hasse Toh Phasse, said “The first day of this show’s shoot felt like I am going to the moon, as I was getting out of home for the longest, due to the pandemic and the lockdown. I felt like my car was the Apollo spacecraft which landed on the sets. I walked inside with extreme happiness, greeting everyone and then suddenly I bumped into Arshad Warsi. That very moment all my excitement came to a halt as soon as I saw Arshad. (Boman said jokingly).”

Boman Irani later commented that ‘he eagerly looks forward to working with Arshad Warsi, who also happens to be his favourite co-star’. He mentioned that ‘working with Arshad feels seamless, every single time’ due to the amazing friendship and camaraderie he has with him making things on set seem easy-peasy.

For the uninitiated, LOL:Hasse Toh Phasse pits ten professional comedians against each other for six consecutive hours with two objectives – to make the others in the house laugh and more importantly, ensure that they do not laugh or even smile themselves. The last contestant to remain straight-faced will be the winner and will take home a grand prize. India’s finest comedy entertainers Aadar Malik, Aakash Gupta, Aditi Mittal, Ankita Shrivastava, Cyrus Broacha, Gaurav Gera, Kusha Kapila, Mallika Dua, Sunil Grover and Suresh Menon make the incredible line-up of contestants who will be under the constant watch of the hosts Arshad Warsi and Boman Irani.

LOL: Hasse Toh Phasse will premiere globally and exclusively on Amazon Prime Video on the 30th of April.

Are you thinking of studying abroad? 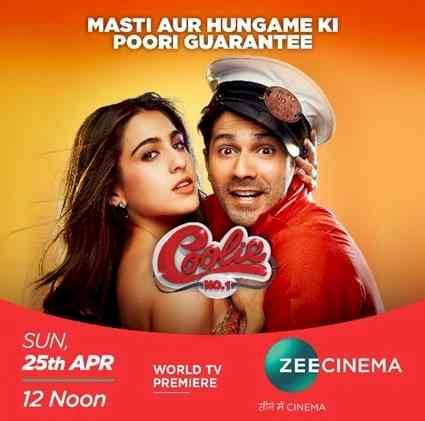 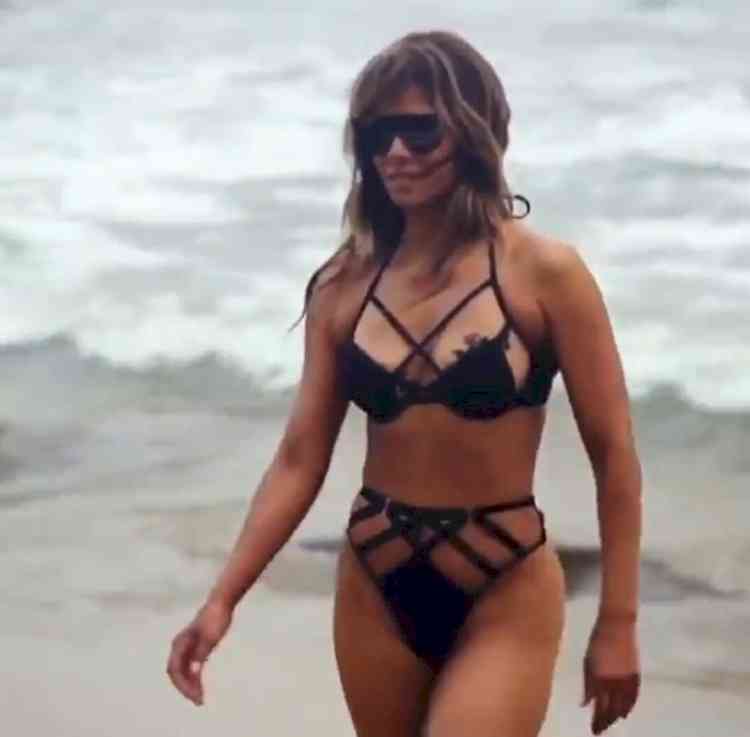 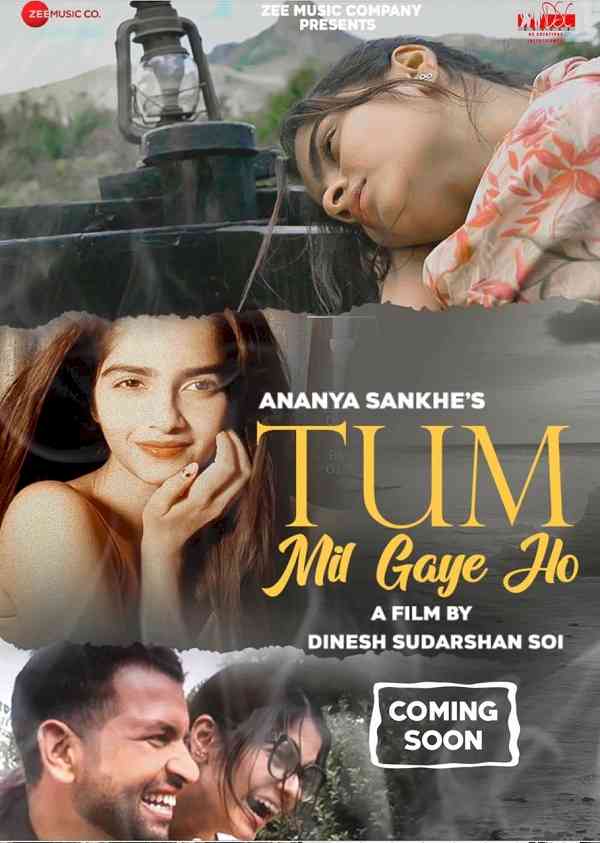 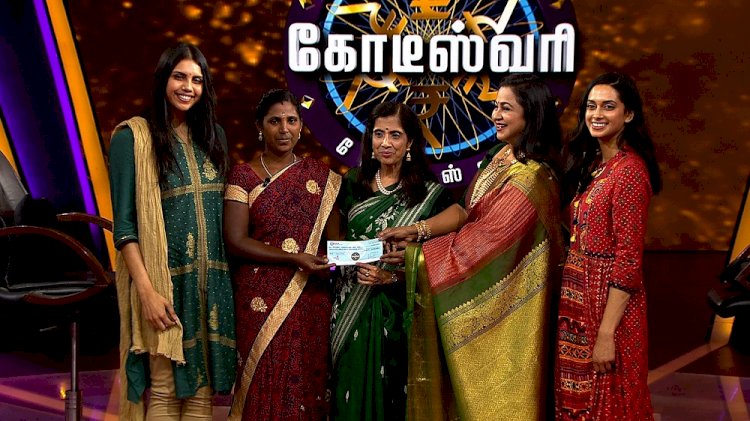 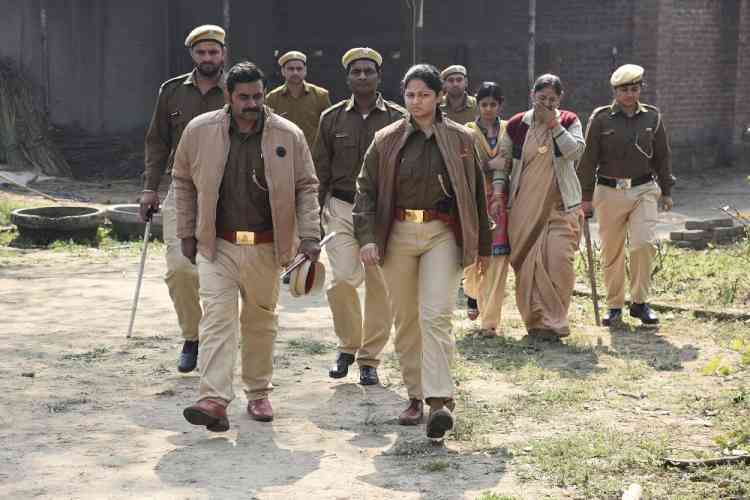