Activists to perform 'pothole pooja' in B'luru to embarrass govt 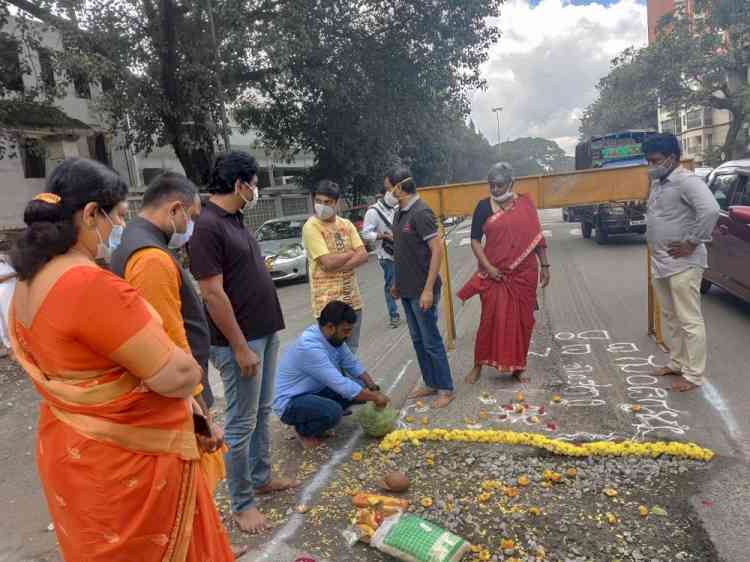 Bengaluru, Oct 16 (IANS) Activists in Bengaluru are gearing up to protest pothole-ridden roads across the city by performing 'pothole pooja' (worshipping potholes) as the government is turning a blind eye to the plight of vehicle riders.

B. Clip Alumni Association and Karnataka State Motorists Association have given October 30 deadline to the ruling BJP government to get rid of potholes in Bengaluru. "If the administration does not respond, 'pothole pooja' programme will be taken up all across the city in every ward with an intention to embarrass authorities and get them working," explained Kavita Reddy, the Vice President of B. Clip Alumni Association.

Both organisations have held one such programme near Chalukya circle on October 14 on the occasion of the Dussera festival. They gathered near Karnataka Legislative Assembly from where Chief Minister Basavaraj Bommai and BBMP Chief Commissioner Gaurav Gupta travel almost every day.

The members gathered around a 3x3 pothole, spread vermillion, embellished it with flowers, performed aarti and broke a pumpkin and prayed to the pothole not to harm anyone as the government is doing nothing about it.

The vehicle riders gave thumbs up and said a big yes to the protest. Some of them even joined the unique protest. The government and police officers who passed by pretended that they did not see the function which was intended to mock them.

Anand Begur, the President of B. Clip Alumni Association told IANS that, it is a satirical attempt to get the problem of potholes fixed in the city. "We are planning to conduct a survey of potholes and will stage the unique protest all over," he said.

Raghavendra, the President of Karnataka Motorist Association explained to IANS that, the government has submitted false statistics to the High Court regarding potholes. Though the High Court has given a deadline twice, the potholes have not been fixed.

He further said that 13,847 km of arterial and sub arterial roads are there in BBMP limits. The government has stated that only 246 km of roads are pothole-ridden which is incorrect. There is no respect from the government towards the High Court directions, he said.

Kavitha Reddy who is also a lake activist explained that, since there is no council, it has become very difficult to deal with the administration. "If the government fails to fill all portholes before October 30, we will get the survey conducted as we did it in 2016 and organize such protests to humiliate the government. 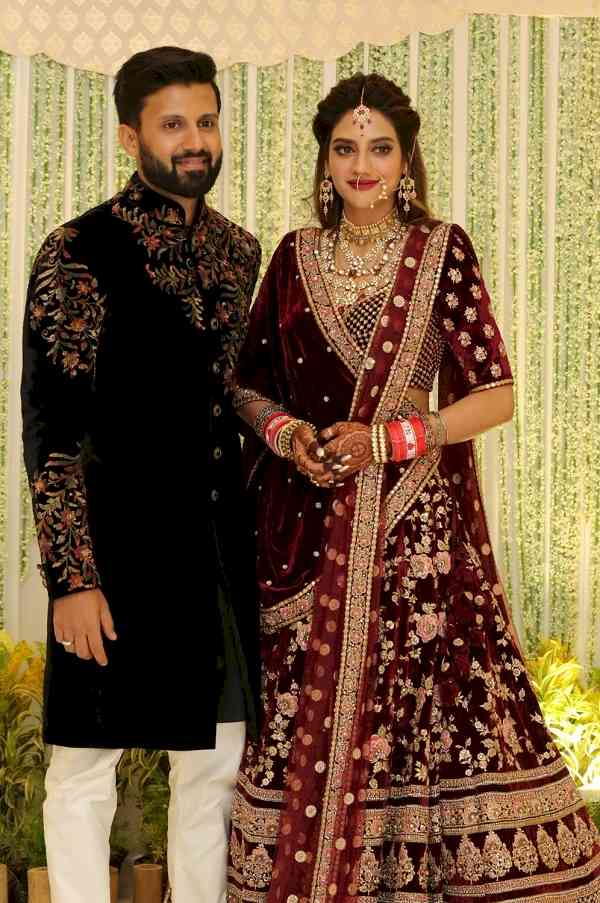 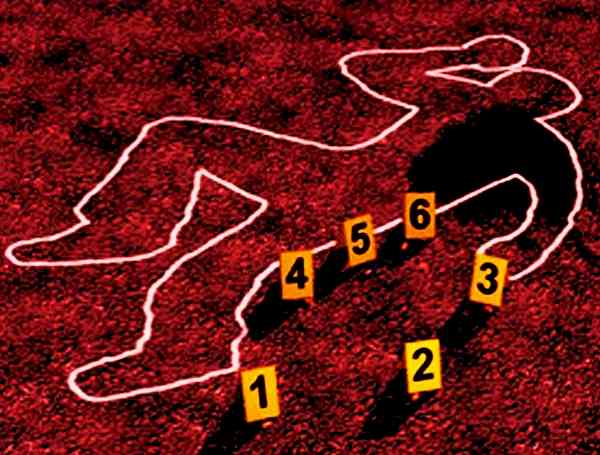 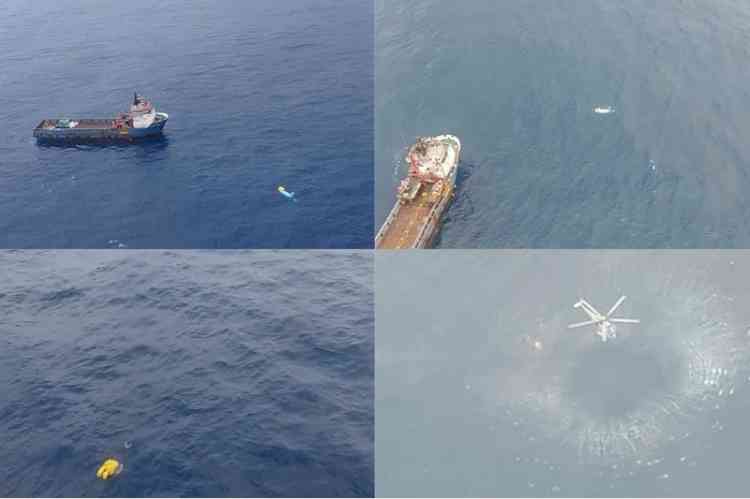 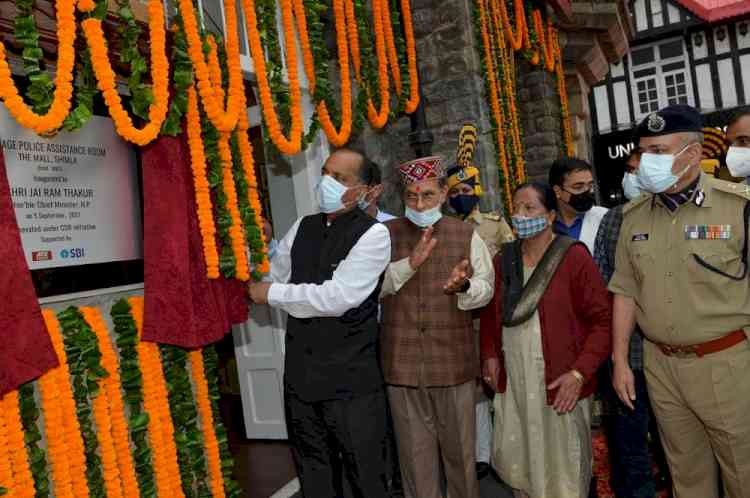