Ludhiana: The way has been paved for the construction of international civil terminal at Halwara Airport and day is not far when international flights would start from here. The 161.2703 acre land required for the construction of this civil terminal has been acquired and Greater Ludhiana Area Development Authority (GLADA) has taken possession of the said land.
This information was provided by Deputy Commissioner Mr Pradeep Kumar Agrawal. ACA GLADA Mr Bhupinder Singh was also present on the occasion.
Mr Agrawal informed that in lieu of the acquired land, the farmers have been paid a compensation of Rs 20,61,314 per acre (including 100% solatium, 12% AP and 1.25 multiplier factor). Besides, each eligible family would also be paid Rs 5,50,000 as rehabilitation and resettlement amount.
After completing all the formalities, GLADA had announced award number 13, dated February 7, 2020 and the land was acquired in the presence of land owners and village residents in a peaceful manner and with their consent on May 22, 2020.
The Government of Punjab and the Airport Authority of India had signed the Agreement for a Joint Venture for setting up New Civil and Cargo International Air Terminal at the land of Aitiana village in Tehsil Raikot at IAF Station Halwara, Ludhiana. The coming up of this International Airport would boost economic development, would generate employment opportunities and bring in tourism in the area.
It is pertinent to mention that with the construction of this International Airport, long pending demand of the Ludhiana residents would be fulfilled. The Punjab government is making efforts to ensure that this airport becomes operational in next two and half years. In the first phase of the project, which will include development of a new international civil terminal over an area of 135.54 acres for full-fledged operations up to Code-4C type aircrafts.
Mr Agrawal informed that the project shall be implemented through a Joint Venture Company (JVC) is formed with the majority stake of 51% of the Airports Authority of India (AAI) and 49% stake of the State Government thorough the Greater Ludhiana Development Authority (GLADA). 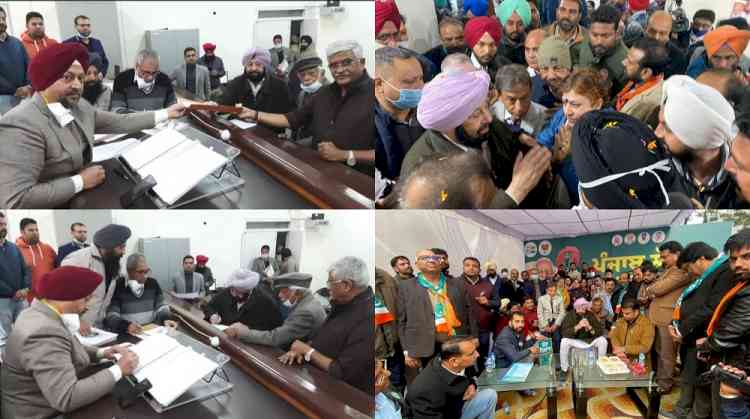 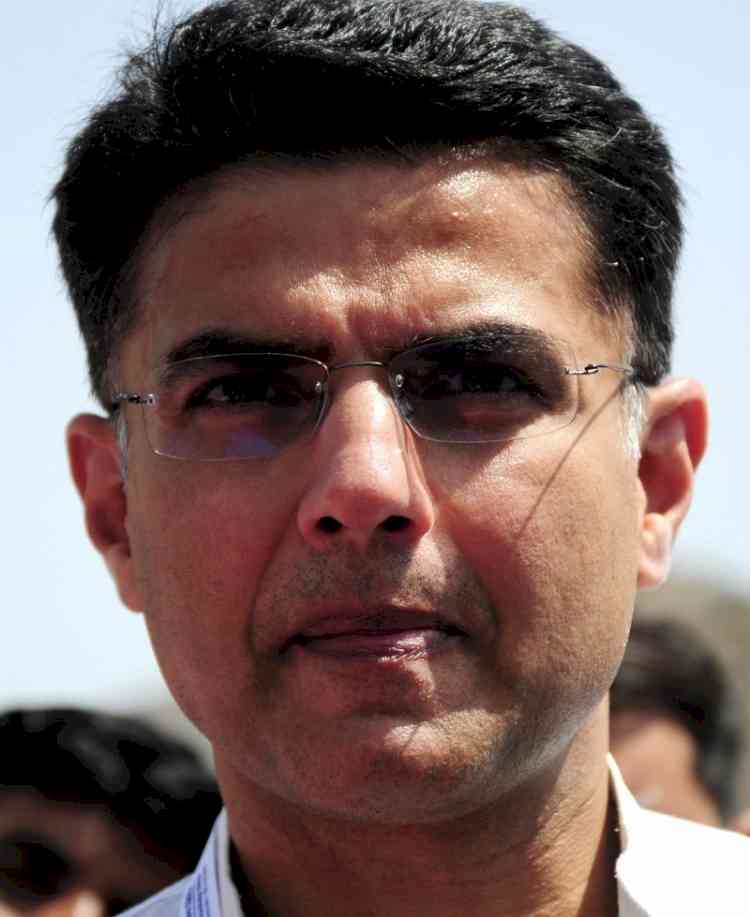 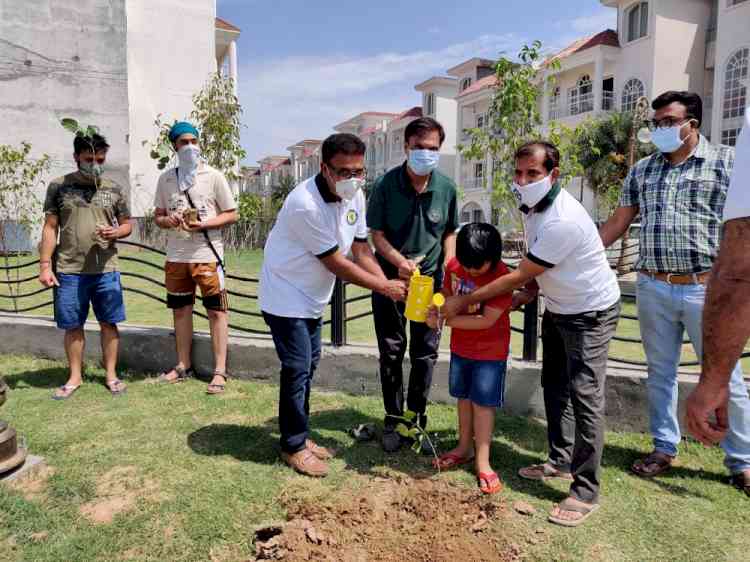 Around 5500 plants and sapling planted in and around Smart... 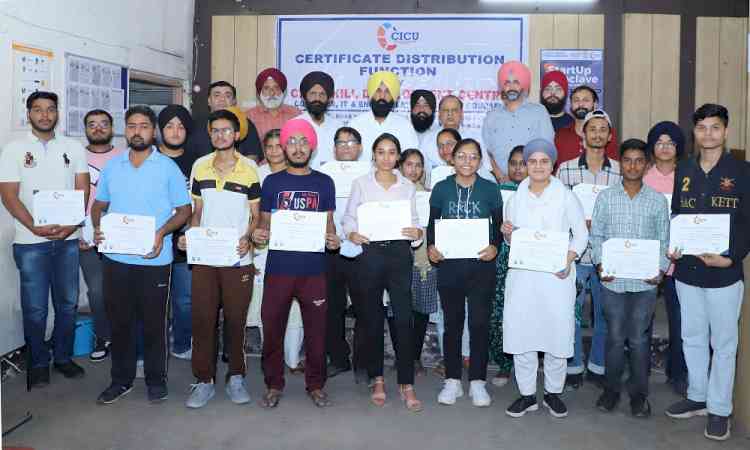 CICU and MLA to promote skill development and employment...