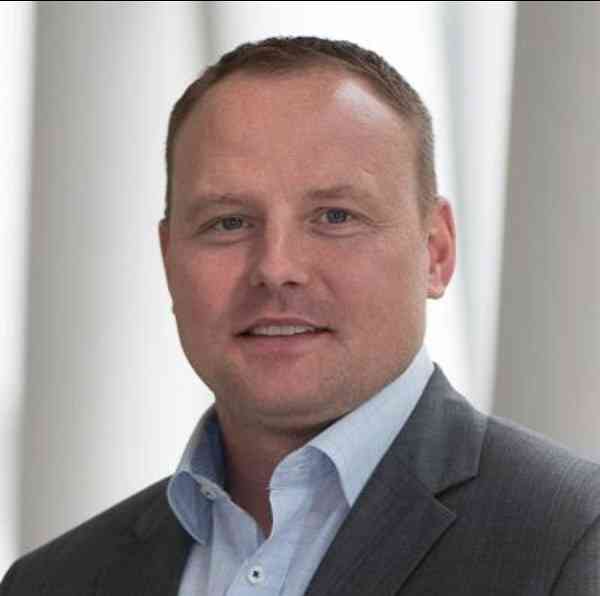 upGrad, South Asia’s largest higher edtech company, has recently announced the appointment of Brian Saunders as the Vice President, University Partnerships, for the US market. Under Brian’s leadership, the international edtech leader is set to scale the business in the said region and aims to close 7-8 university tie-ups, launch 20 Ivy-league certification programs, and 5 graduate programs in the next 12 months.

The moves comes as a strong response  to the immense potential for growth in the US market, most of which has happened organically, upGrad decided to have a clear and dynamic penetration strategy, but needed the right leader at the forefront. Bringing Brian on board is one of the key steps the edtech has taken to ramp up their international operations and expand their reach in the US market.

Brian brings with him 20+ years of experience and expertise in entrepreneurial sales and operations management with award-winning leadership in highly competitive markets. During his stint in higher education, he has worked directly with 40+ universities in expanding their online presence and creating efficiencies in the student life cycle. From building new businesses, securing customer loyalty, to forging strong relationships with external business partners, Saunders is driven and comes with exciting expansion plans for upGrad in the US.

On welcoming Brian to his new role, Phalgun Kompalli, Co-founder, upGrad, said, “Brian has joined his new role recently and we are thrilled to have him as a part of the upGrad family now. He holds a strong professional track record and cultural connect with the local market, which I’m confident will further help us move strongly towards achieving our mission of powering career success for every member of the global workforce as their trusted LifeLongLearning partner.  With him on the team, we look at closing several new partner acquisitions for degree and certificate programs in the next few months and penetrate deeper into the said territory.”

Brian Saunders, Vice President - University Partnerships, upGrad, USA, further added, "I am happy to be part of the dynamic upGrad team who are making a positive impact on people’s lives. Online education is the way forward, and as we think futuristically, partnerships with Universities and edtech companies is the way forward democratizing outcome-oriented education for working professionals.”

Over this fiscal year, the edtech major has noticed a remarkable spike in student enrolment from over 50 countries with the second largest chunk coming from the United States of America. The number of paid learners stood at 26% largely coming from the US and Canada markets. Additionally, the intent to know more about the various programs by international learners has grown 100% in the last one year. Collaborations with top-notch global universities like Liverpool John Moores University (UK), Deakin Business School (Australia), Duke Corporate Education (US), Michigan State University (US), Swiss School of Business Management, Geneva has been the catalyst for international growth.

upGrad has been expanding its global presence by leaps and bounds. This move comes within just a month after announcing the appointment of Karan Raturi as the General Manager for North America who is currently leading the P&L and is responsible for driving revenue, along with scaling the business operations in the region. The higher edtech had recently announced the CEO for the APAC region followed by the country head for Indonesia and the four-member board comprising of distinguished leaders for its UK operations. The company also lately crossed the Rs. 1200 Cr ($165 Mn USD) annual revenue run rate milestone and is expecting to turn profitable soon.

Get opportunity to work with companies giving package worth...