UP bride rides horse to her groom's house

A 25-year-old software engineer broke all traditions when she sat on a horse drawn carriage and rode to her groom's residence. 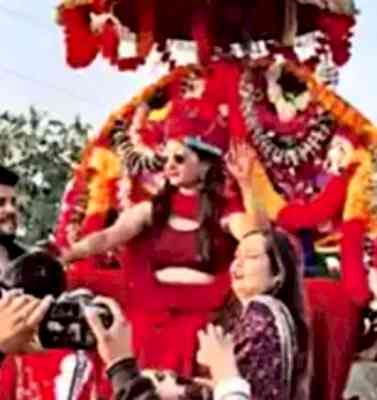 Muzaffarnagar (Uttar Pradesh), Nov 30 (IANS) A 25-year-old software engineer broke all traditions when she sat on a horse drawn carriage and rode to her groom's residence.

A video of the ceremony is now being widely shared on social media.

The bride, Simran, dressed up as the groom, wore a turban and went along with her family and friends for the marriage ritual.

Simran said, "It is a common ritual here that the groom usually rides a horse. Today, the bride is on the horse. I have never been treated like a daughter. My family always supported me. They wanted to send out a message of encouragement to all those girls who think they are not as good as boys."

Simran had returned from the UAE about two months back after working there for nearly two years. The wedding was held on Monday.

The bride is the only child of Pintu Chaudhary, who is a farmer. Simran married Dushyant Chaudhary, a resident of Kashipur in Uttarakhand. Dushyant is a petroleum engineer. 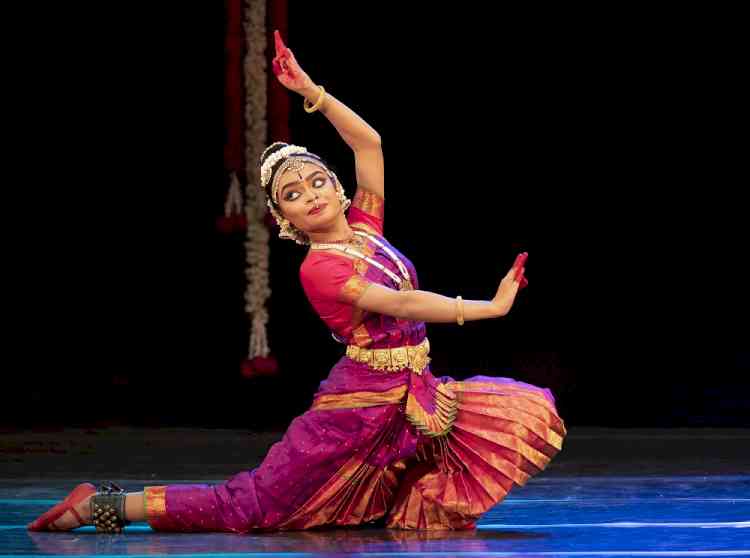 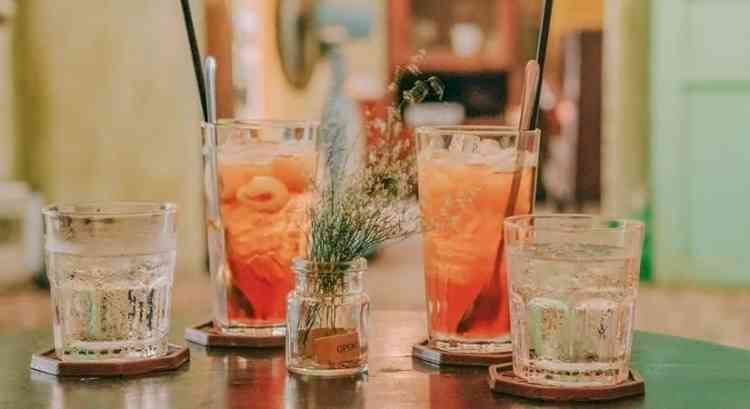 Flavoured cocktails for the Indian summer 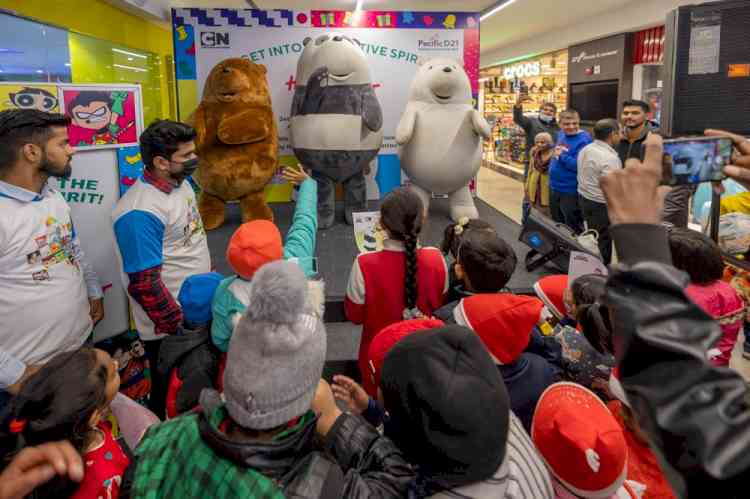 Pacific Group brings in Christmas cheer at its New Delhi... 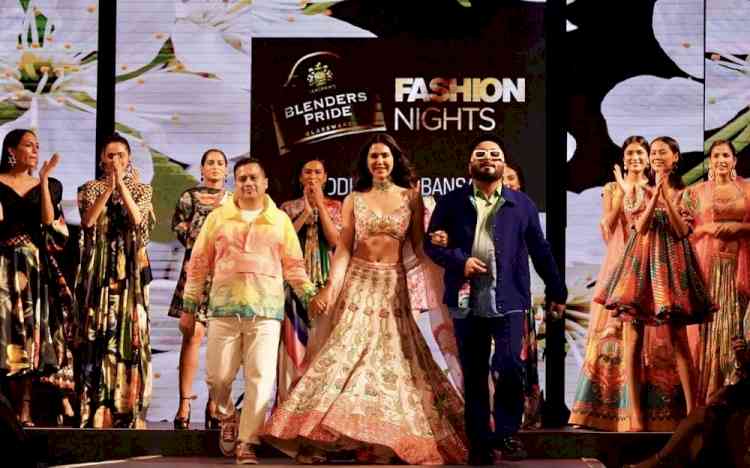 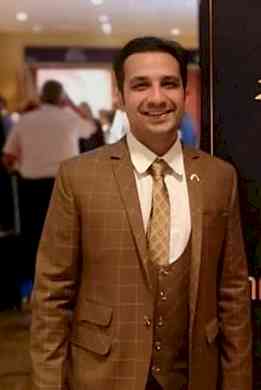