UK Prime Minister Boris Johnson on Thursday praised Switch Mobility and its investment in the UK and India during his trade visit to the country. 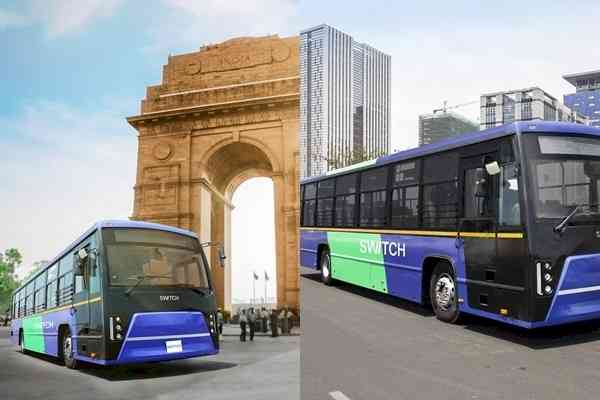 Leeds/Chennai, April 21 (IANS) UK Prime Minister Boris Johnson on Thursday praised Switch Mobility and its investment in the UK and India during his trade visit to the country.

As part of his visit to Delhi and Gujarat, Johnson took the opportunity to acknowledge Switch as an example of a business strengthening bilateral trade between the countries.

The UK and Indian businesses confirmed more than 1 billion pounds in new investments, with Switch confirming its plans to invest 300 million pounds across the UK and India to develop its range of electric buses and light commercial vehicles.

Johnson said, "We are committed to rolling out next generation clean green buses in the UK, and Switch Mobility is at the forefront of that revolution. This announcement will bring high quality jobs and skills to both the UK and India, and is testament to our partnership in the industries of the future."

With the company expecting to create over 4,000 skilled jobs in the UK and India as part of the investment, the Prime Minister's visit also coincided with the launch of the company's new 12m electric bus for India and the announcement of a new technical centre in the UK.

Dheeraj Hinduja, Chairman of Switch Mobility, commented: "We are delighted that the Prime Minister has commended the investment Switch is making to become a leader in electric transportation as an example of the benefits of UK-India collaboration. Since forming Switch Mobility over a year ago, we have seen the pace of change to electric vehicles for public and commercial transportation increase significantly.

"With a strong order bank of nearly 600 buses and ambitious investment plans already in place, we believe we are well placed to capitalise on this growth. The new 12m bus has been designed specifically taking into account the requirements of the Indian market and delivering a range of up to 300 km."

As part of the company's investment into the UK, Switch's new technical centre will be the focal point of its global research and development team.

Creating over 130 skilled jobs and led by Chief Technology Officer, Roger Blakey, the centre will focus on the development of Switch's next generation vehicles.

The venue is expected to open in June 2022 and will work closely with Switch's existing R&D offices in Chennai, Leeds and Valladolid, employing a further 200 engineers. 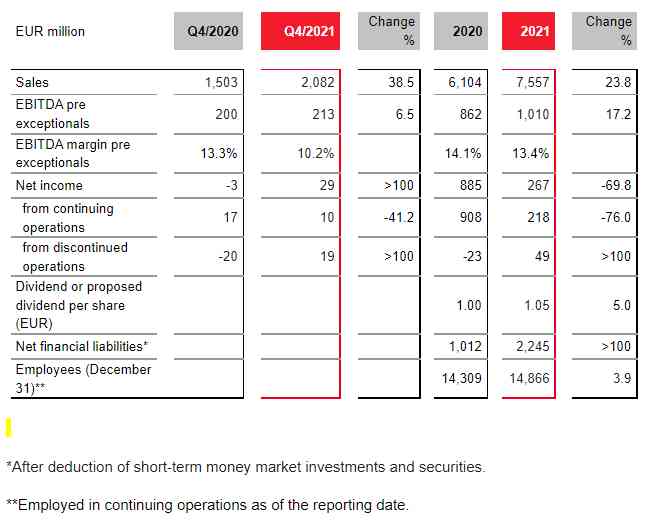 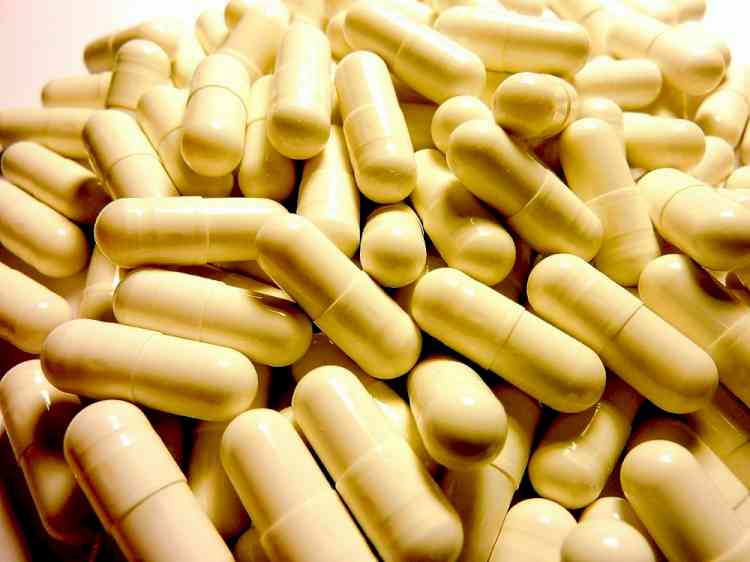 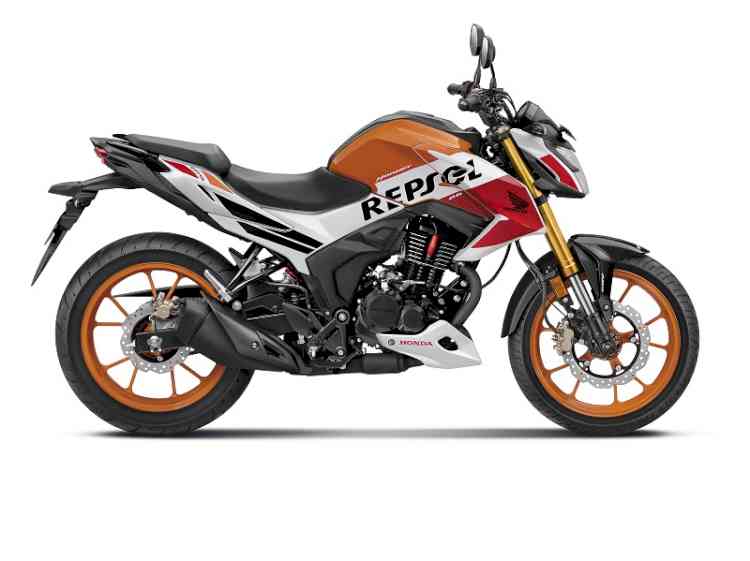