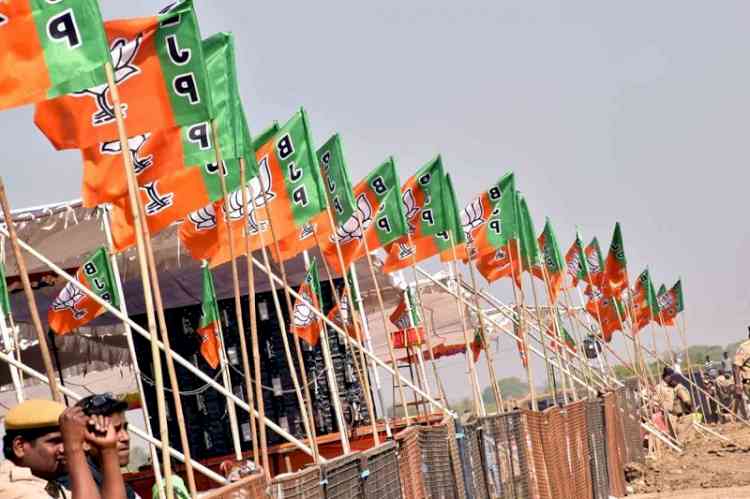 New Delhi, Sep 21 (IANS) With eyes on next year's assembly polls, the BJP for the first time has asked all its women Members of Parliament (MPs) to attend the national executive committee meeting. The two-day national executive meet of the BJP Mahila Morcha will be held in Uttarakhand from September 26 to 27.

According to Gupta, future plans and role of Mahila Morcha in poll bound states will be discussed during the two days meet.

"Detailed discussion will be held to finalise plans to reach out to women voters in five poll bound states. They will play a crucial role in deciding the electoral fortune of any party and BJP is the most preferred party among them due to Prime Minister Narendra Modi's women centric welfare schemes," Gupta said.

Gupta pointed out that focus will be on winning support of women voters. "Our workers will ensure that women voters are not misled by opposition parties and they should be aware of the development and various women centric welfare schemes of the BJP government at the centre and in the state," she said.

It is learnt that BJP chief J.P. Nadda will address the meeting.

No RTPCR report but Covid e-pass still required to enter...

Smooth and transparent procurement from this season: Govt