At an interactive session on Social Harmony for National Development Doctors and other concerned citizens pledged to work for the above objectives so as to fulfill the dreams of our freedom fighters.

Ludhiana, May 21, 2022: There is an urgent need to fight back efforts of some forces to create social disharmony which is adversely affecting  health, education and community development so as to build modern India based on peace, love, solidarity , and socio-economic justice.  At an interactive session on Social Harmony for National Development Doctors and other concerned citizens pledged to work for the above objectives so as to fulfill the dreams of our freedom fighters.

The event was organised by the Indian Doctors for Peace and Development (IDPD) and Social Thinkers Forum Ludhiana. Speaking on the occasion Prof. Jagmohan Singh, President Association for Democratic Rights Punjab informed that the great legendary martyr Bhagat Singh had cautioned the nation of such forces way back in 1924. He had warned that these forces hamper the struggle for freedom against the British colonialism, instead they connived with them to harm the revolutionaries and freedom struggle. Having failed to meet up to the people's expectations these forces who are in power now are spreading communal venom in different forms through their various outfits.  It was reminded that Sardar Ajit Singh and Sufi Amba Parshad of Pagri Sambhal Jatta movement, quoting the world history, reminded the nation in 1909 that the divisive forces which act violently against own population leads to fall of the country. With blind motive to help corporate profit   the objective of these forces  is to create communal tension thereby split the society to garner electoral gains.

Dr Arun Mitra, Senior Vice President IDPD said that the efforts of such forces is to create hyper nationalism and hate against those who disagree with them. To show their might they increase arms spending. India is now becoming arms exporter to show to the world its macho image while the people here are starving because of abject poverty. The doctors, he said, have to face the challenge of treating physical and mental  issues that arise out of any violent incident, therefore, we have to be in the forefront to fight back such forces and prevent any such occurring. We will continue to interact with the people at large on the historical facts to promote harmony in the society of which these forces are afraid of because they gain only on the conditions of social disharmony and anarchy.

Dr Param Saini, Clinical Psychologist cautioned that in the event of violent incidents it is the women and children who suffer the most. Therefore it is of utmost importance that harmony in the society is maintained at any cost she said.

M S Bhatia of Social Thinkers Forum said that we will have to unite various sections of society to counter these elements on scientific basis.

Dr Gagandeep Singh, Orthopaedic Surgeon raised scepticism over the silence of prime minister on increasing violent incidents in the country.  Strategy for action was charted out in the meeting.

Child Welfare NGOs must get register before May 30: DC 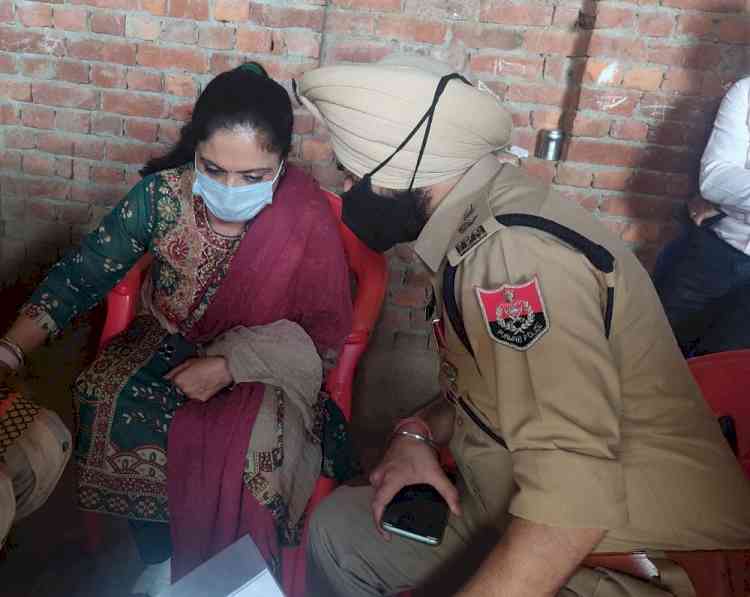 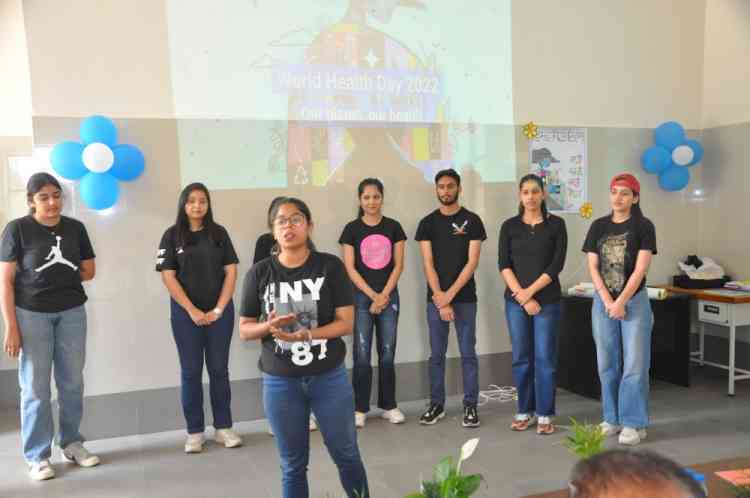 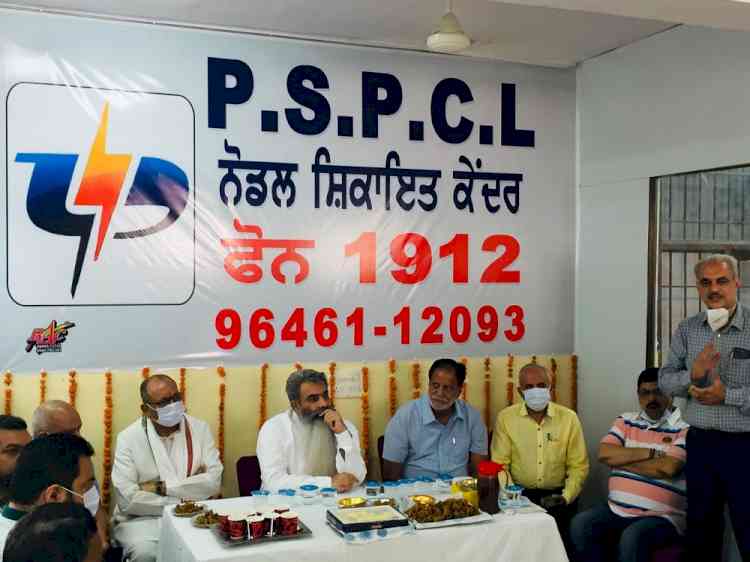