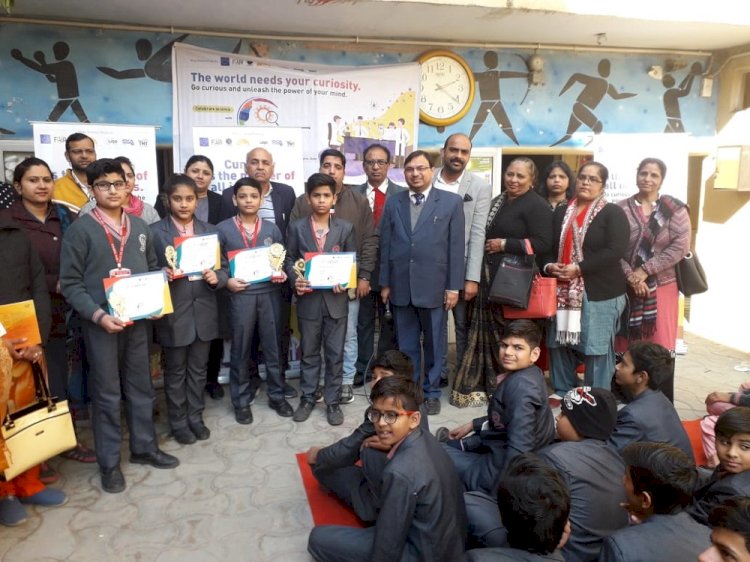 New Delhi: Integrating Science and Art, students of D S Memorial Public Sr Sec School showcased their artistry through Poster making competition. In line with the ongoing ‘Vigyan Samagam’, a one of its kind and first ever mega science exhibition in India organised by the Department of Atomic Energy (DAE), Mumbai together with Department of Science & Technology (DST), New Delhi and curated by National Council of Science Museums (NCSM), Kolkata, the competition witnessed students from class 7th to 9th standard creating interesting posters.

With the theme ‘Vigyan Samagam’, students drew innovative sketches and posters using both their artistic skills and understanding of science. The competition was a huge success as a huge gathering of over 300 students competed against each other with great enthusiasm while expressing their novel thoughts though posters.

A panel of judges reviewed the overall concept behind each and every poster created by the students, where Prashant Seth of 8th standard emerged as the winner. Niukhil Shankala, also of 8th standard was awarded as the first runner up. Yashi Mittal and Divyanshu Goyal, both of 7th standard were also praised for their unique ideas and were awarded second runner up respectively.

Surrounded with talented kids from various age groups, the judges were extremely overwhelmed and appreciated the enthusiasm of all the students.

Enthralled by the participation, Mr Mahipal, Principal, D S Memorial Public Sr Sec School congratulated the team of Vigyan Samagam for their impressive efforts to promote science among students at young age. He also suggested that such activities should be frequented as it facilitates students to think beyond the usual and build creativity.

Concluding the event, both the teachers and students were distributed educational material about Vigyan Samagam by the organizers. The team of Vigyan Samagam urged principal and students to visit the exhibition to have first-hand experience and to get a chance to meet with scientists for the quench of their curiosity related to Science.

Vigyan Samagam is organizing various activities at different schools in Delhi to promote science. In particular, the idea behind this exhibition is to demonstrate the technical ability and scientific acumen of Indian Scientists in global mega science projects like CERN, FAIR, INO, ITER, LIGO, MACE, SKA and TMT.

Vigyan Samagam is currently open for public till March 20 at the National Science Centre, Delhi. The exhibition will remain open on all days from 10:00 AM till 06:00 PM including holidays. 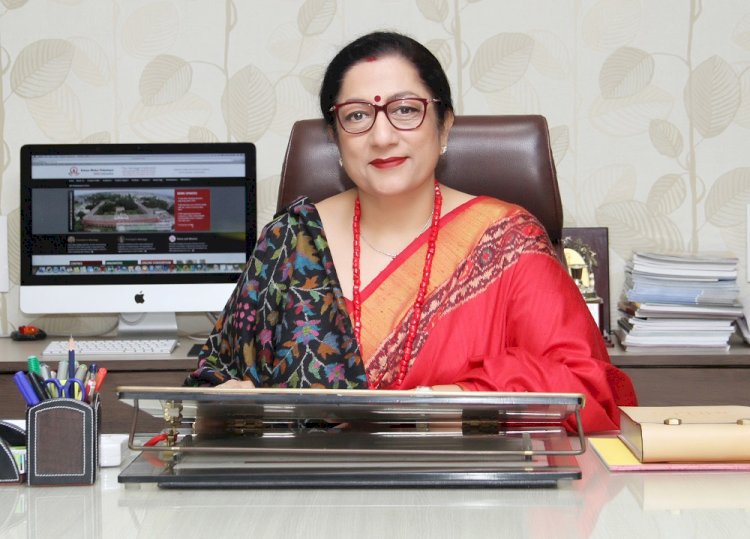 Carnival of budding entrepreneurs on Feb 18 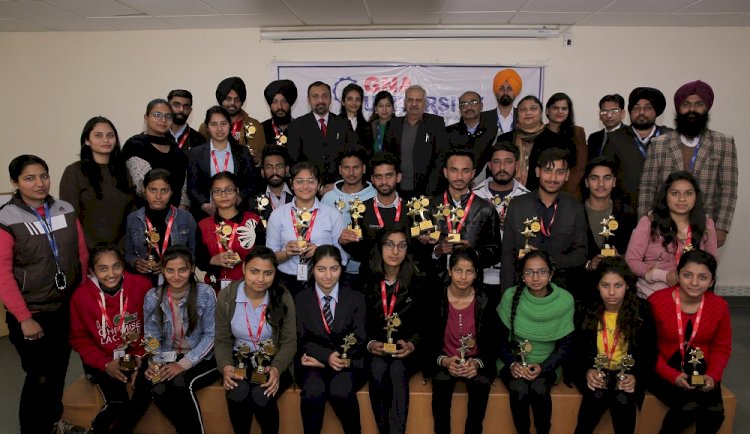 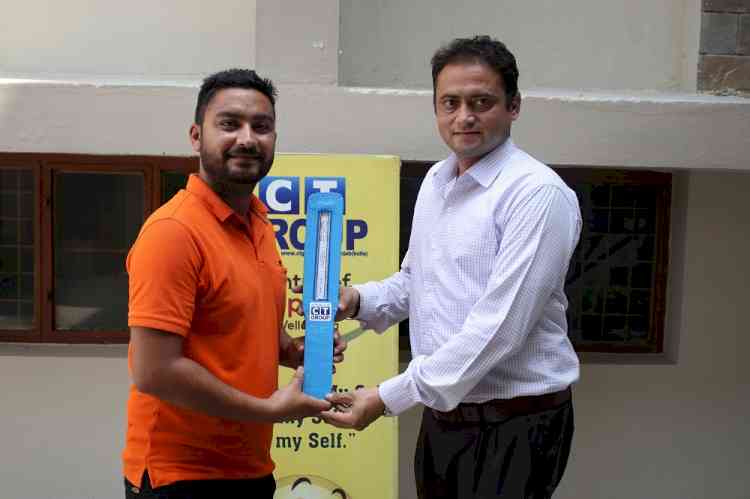 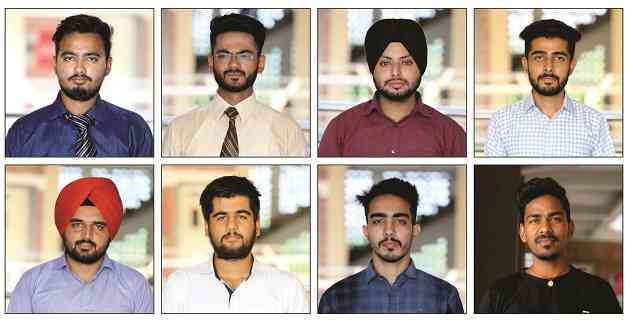 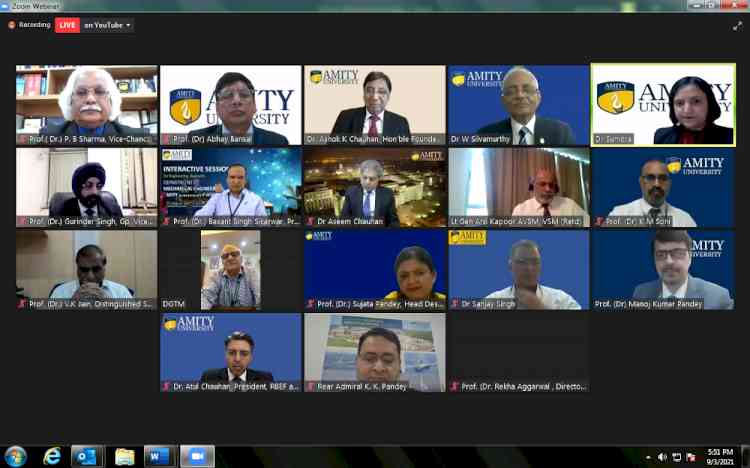