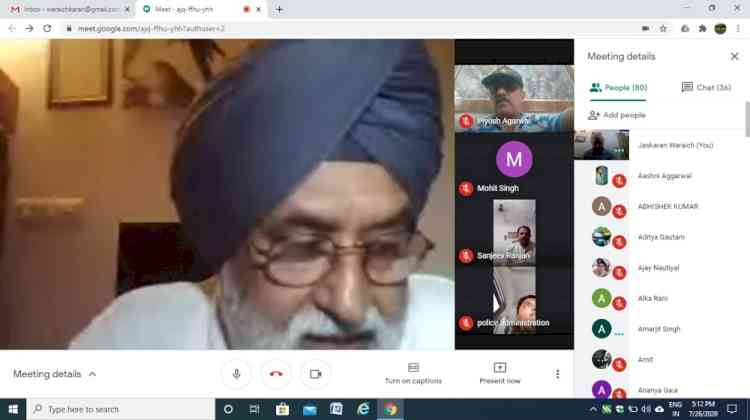 Chandigarh: The Department of Defence and National Security Studies, Panjab University, Chandigarh, in collaboration with the Department of Police Administration, Department of Sports and NCC Wing, Panjab University organised a special webinar to commemorate the 21 years of the Indian Military Victory in the Kargil Conflict (Kargil Vijay Diwas). The Main Speaker was Major General Amarjit Singh, VSM.
The General, who has had a long illustrious career in the Indian Army has served in various important command, staff and instructional appointments including as MGGS (RED FOR) at Army Training Command, Shimla and has commanded an Armoured Brigade in the Strike Corps and a Mountain Division in the Northern Command. He began his lecture by explaining the causes behind the Kargil War. When the Simla Agreement was signed after the 1971 Indo-Pak War, it was decided to draw a       line between the areas held by Indian and Pakistani Military in Jammu and Kashmir. This line was called the Line of Control. This line was drawn upto a point called NJ 9842 which is the base of the Siachen Glacier. The Glacier, due to its adverse topographical and weather conditions, was not considered suitable for military deployment by both sides. There was later a dispute on how this line line should be drawn beyond point NJ 9842, Pakistan claimed that the line must go eastwards upto the Karakoram Pass, while India claimed that the line must go northwards from point NJ 9842. This became a major disagreement between the two countries. And from the 1980 onwards both nations started sending recce patrols in Siachen.
While buying special clothing for high altitude from Switzerland, the Indian team learnt about a Pakistani team doing similar purchases for their troops. On learning this, India made a very smart strategic move and occupied the Siachen Glacier. This led to the Siachen Conflict of 1984 which India won. At that time, there was a young Pak Brigadier posted there, General (then Brig) Parvez Musharraf. The Pakistanis then made a plan to regain Siachen Glacier by launching a counter attack in Drass and Kargil. This was aimed at interdicting the Leh-Srinagar National Highway so that the logistics supply line to Siachen could be choked. This plan could not be implemented then. Then in 1998, Pakistan made a plan called Operation Badr, in which they attempted to claim that there are a large amount of insurgents in India and these people have now occupied heights on the Indian side of the LC overlooking the national highway.
He then described the two road links which connect the Union Territory of Ladakh with the rest of India and the various challenges faced in sustaining the troops deployed in that region. He also discussed in detail the weather and topography of the region. He then explained the various phases of fighting and the Indian strategy in this conflict, which led to the successful eviction of Pak intruders from our side of the LC. He also spoke about the Kargil Review Committee and it's various Task-Forces and their mandates. He later discussed in detail the various recommendations of the committee including the formation of Chief of Defence Staff (CDS). He then discussed the National Security consciousness of Indians citing a few historical examples and emphasised on the need to spread awareness amongst the masses so that they can develop a better understanding of National Security Issues.
Dr. Jaskaran Singh Waraich, Chairperson, Department Defence and National Security Studies, introduced the theme as well as the speaker to the audience. He also highlighted the fact that the study of the Kargil Conflict is a formal part of the curriculum of the master’s programme in the department.
The webinar ended with a questions and answers session followed by vote of thanks. It was attended by various faculty members, serving and retired armed forces officers pursuing courses in the department, research scholars, NCC cadets and students. 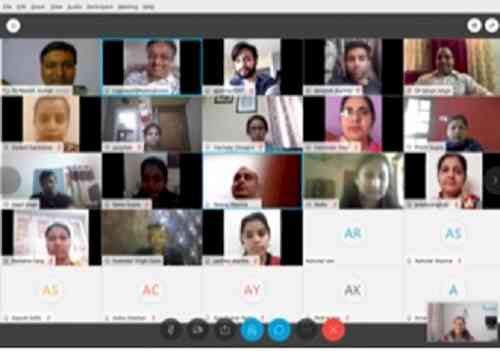 WEBINAR ON “WIRELESS COMMUNICATION AND COMMERCIALIZATION... 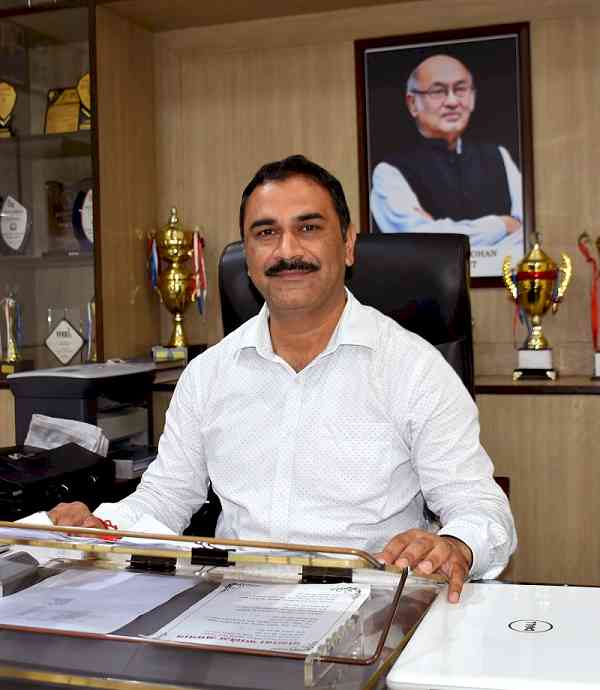 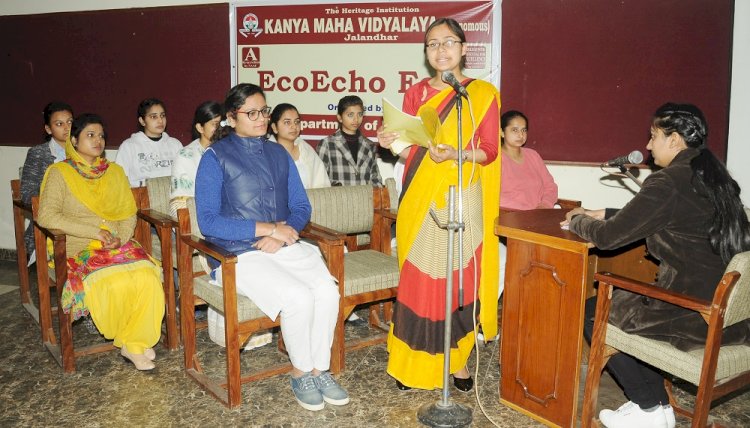 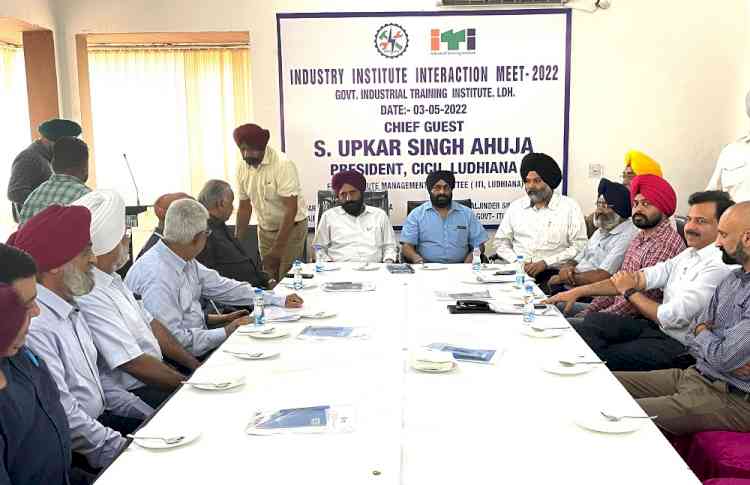 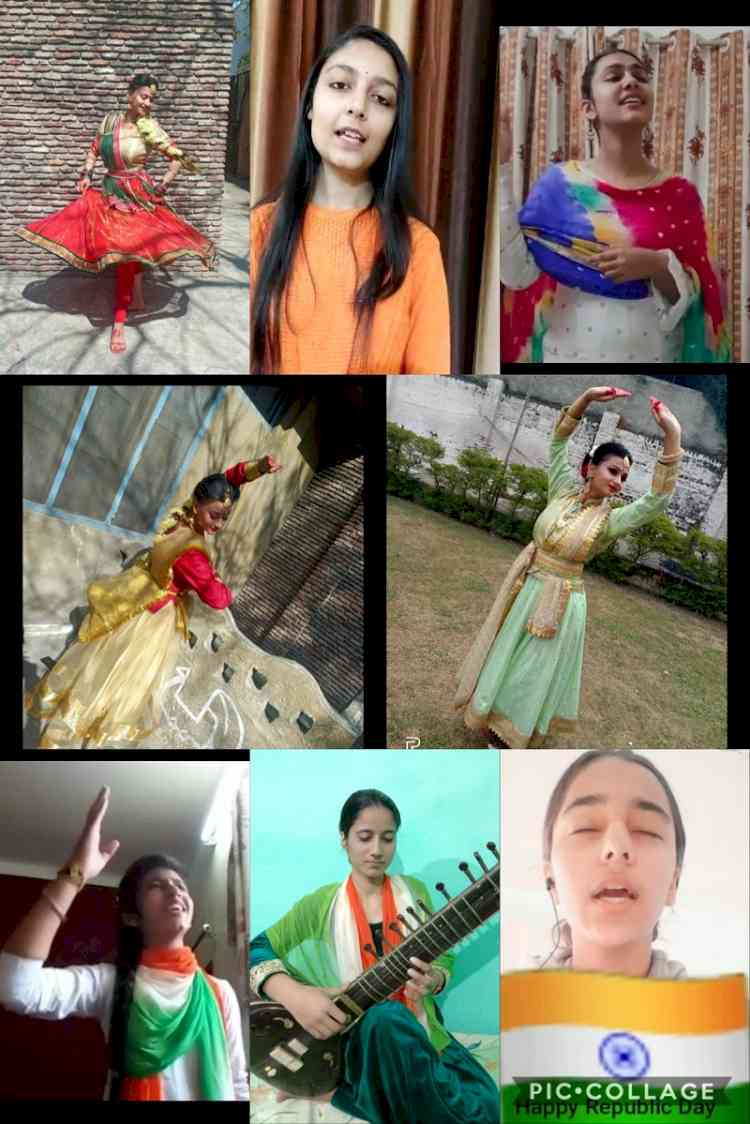