Ludhiana, November 28, 2022: Sat Paul Mittal School unveiled yet another heart-warming, colourful and glorious cultural extravaganza: ‘I- Care’, the Annual Function of classes PV-V. The function was divided into two parts Classes PV-1 and Classes II-V respectively. The Satyans of classes PV to V presented a scintillating show with utmost poise and vigour.

The function was graced by Bipin Gupta, Vice-chairman, Governing Council who gave the welcome address. The floral welcome was followed by the lighting of the ceremonial lamp amidst the sounds of mantras which reverberated in the arena. ‘I-Care’ showcased a journey close to every Satyan to take care of every element of the earth: water, land, fire and air. The show emphasized that we are inseparable from Earth.

The Annual function for classes II-V emphasized and focused on the different efforts and initiatives taken by the Government towards a healthier country. A few stalls were placed outside the auditorium which showcased innovative, imaginative and beautiful initiatives taken by our Satyans such as the Plant Buddy project, water bowl initiative, plastic surge, pledge to save the country, science food labels, data handling sheets, feed the stray animals campaign and glorious vision of our Satyans of India @75 etc. The Satyan Start-up Superstar, another initiative taken by the Junior school to enhance entrepreneurship skills among the students of Grade V showcased upcoming business plans and models prepared by the students. The Satyans of Grade II displayed an Edu fair on various issues affecting the human health, animals and the environment as a whole. Satyans of Class II-Amade parents aware of the journey of food that how a single grain travels from different stages and then it reaches their tiffin. Satyans of class II-B made parents aware of the three different types of composting. Satyans of Class II-C explained the parents that it is mandatory to check the various standardization marks that exist on the products and avoid using them as they can be injurious to our health. The Satyans of Class II-D created awareness and presented models on veganism and ethical fashion.

This was followed by a cultural gala which started with sound meditation and the eulogizing of the Mother Earth through dramatic display of various elements. Satyans performed the Ganga Act, Goverdhan Act, and the Air Act focusing on the need to save the mother Earth and to make it pollution free. The Nukkad Natak befitted the theme of the show reiterating the fact that self- cleanliness is not just important, one should be conscious about its environment and country.The dances TikTik Plastic, Swachhta Ki Jotand the Grand Finale, ”One earth,One future” spread the message far and wide.

The parents were full of praise and appreciation for the students and faculty for putting up such a flawless and enthralling show. Bhupinder Gogia, Principal, Sat Paul Mittal School, proposed the vote of thanks. With the theme of “I Care” reverberating through the evening, the Satyans pledged to bring back Mother Nature to her former glory, by reminding us all of our lineage, and the need to wake up in the face of an impending disaster to show how you and I care. The program ended with the School Song followed by the National Anthem.

Season 2 of MTV’s popular fiction show Nishedh has already got viewers on the edge... 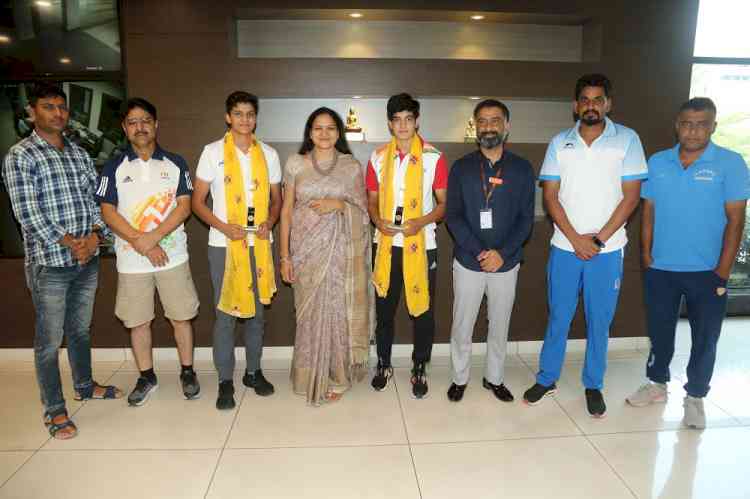 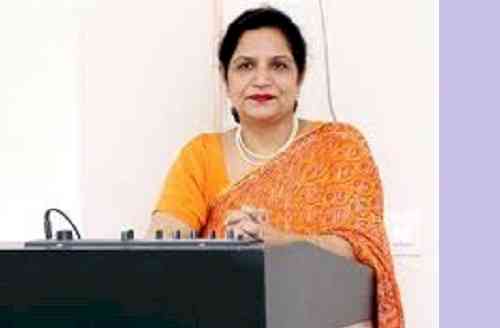 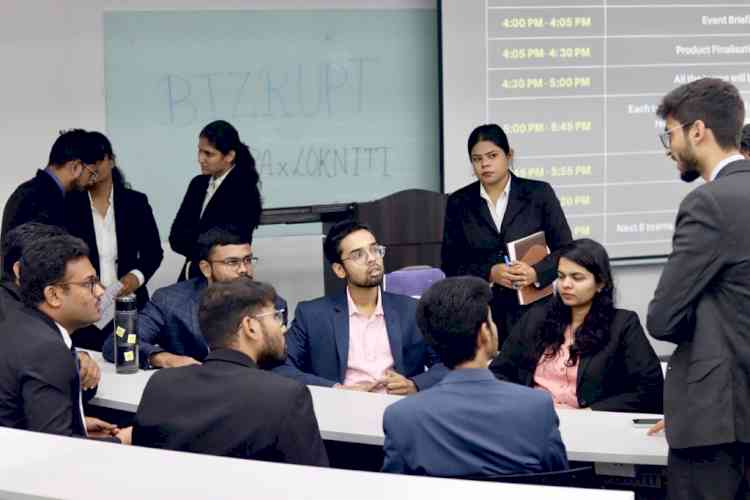