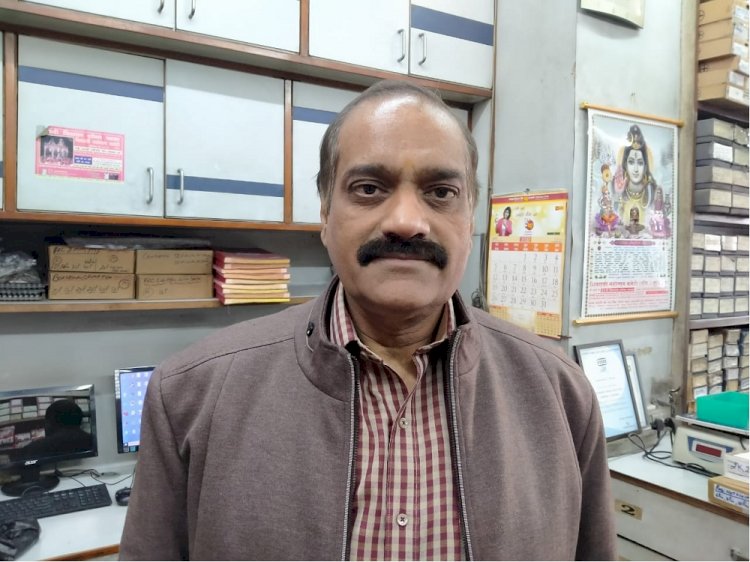 Ludhiana: There prevails resentment as the Ludhiana West Subdivision Grievances Redressal Committee has not held a single meeting during the last about three years. As a result, members of the committee are finding it difficult to raise public grievances.

It was way back in the year 2017 when 29 members were appointed in this sub-division-level committee. Members from different fields such as social activists, ex-servicemen, traders and agriculturists, were inducted into this committee to give representation to the various sector. People are approaching these members to take up their grievances in the meeting but members are finding themselves in a very embarrassing position due because no meeting is being held, the reasons best known to the authorities concerned.

It has been learnt that various representations have already been sent Punjab chief minister requesting him to direct officials concerned to organise meetings on regular basis but these efforts have not yielded any result so far. As a result, members of this grievances committee are now feeling helpless in tabling complaints of people at this platform.

Mohinder Aggarwal, State Secretary of Punjab Pradesh Beopar Mandal and also a Member of this Committee told that it was necessary to hold regular meetings of the Ludhiana West Subdivision Grievances Redressal Committee. He opined that this was a suitable place not only to highlight grievances of people but also to check corrupt practices in the government offices. He added people are compelled to approach politicians instead of members of this committee, for getting their complaints redressed.

Another member of this grievances committee Dr Satish Thamman, a social activist, said people are getting harassed a lot due to absence of meetings of the committee. He added earlier he used to take up about two dozen grievances of people of Ludhiana (West) every month in the committee. He added people are getting fed-up in absence of the meeting and asserted that sincere efforts should be made to start holding of the meetings in the larger public interest.