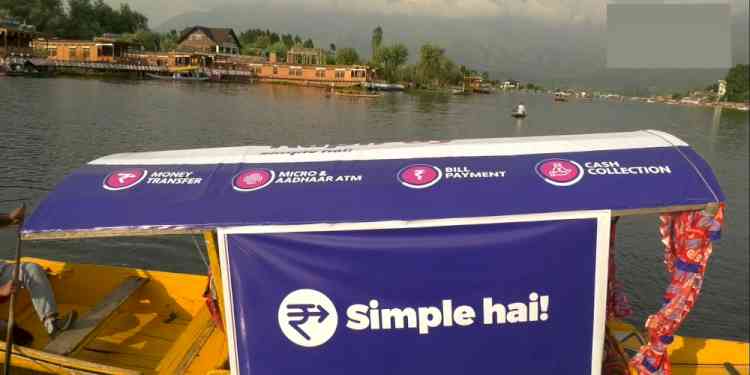 The expansion is in line with Jammu & Kashmir’s high demand for banking services like ATM and domestic remittance for its underbanked population. The state has around 25 lakh beneficiaries of Jan Dhan account which includes 15 lakh beneficiaries who possess a Debit / ATM Card. The potential market of Micro ATM and AEPS in the state is approximately INR 1800 crore. RapiPay is targeting 60% share of this market by installing 10000 Micro ATM machines this fiscal year through its Direct Business Outlets (DBOs).

“RapiPay’s quest for growing financial inclusion to the last mile has enabled crores of Indian underbanked customers to withdraw government’s cashless incentives and DBT transfers seamlessly. Now, J&K will be part of this journey and to tap the Kashmir market further, we plan to have over 15000 new DBOs in the region over the next one year” said Mr. Yogendra Kashyap, Managing Director and Founder of RapiPay Fintech Private Ltd.

The number of ATMs in Kashmir are far and few. Adjoining areas like Harwan, Khimber, Dara and inner area of Dal Lake (Golden Lake, Nageen Lake) are without an ATM from years. RapiPay entry into the valley will ensure that the local population gets cash withdrawal and other banking services near their house through its DBOs. 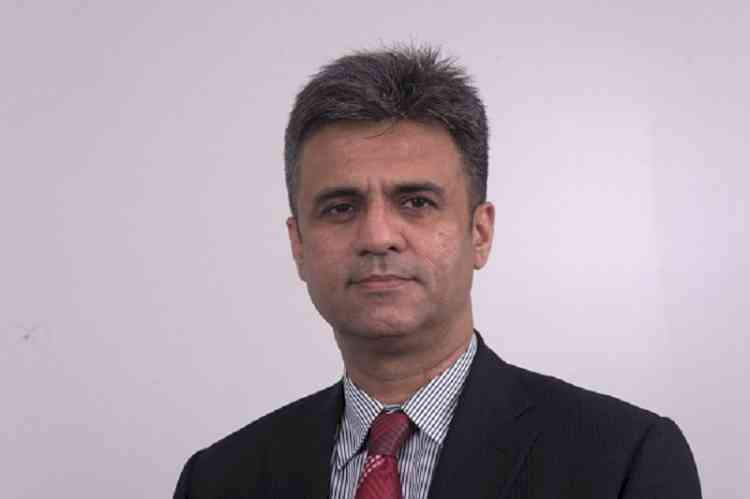 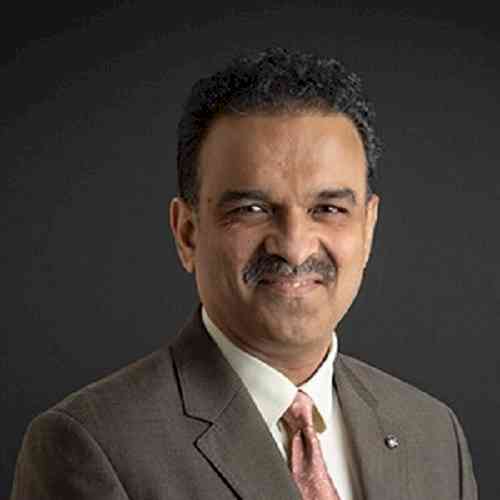 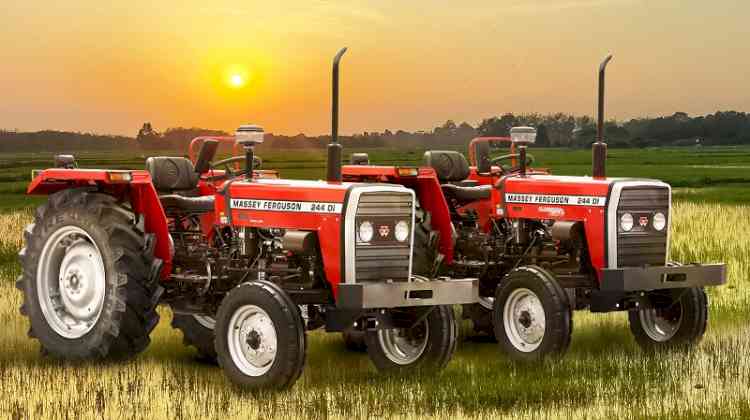 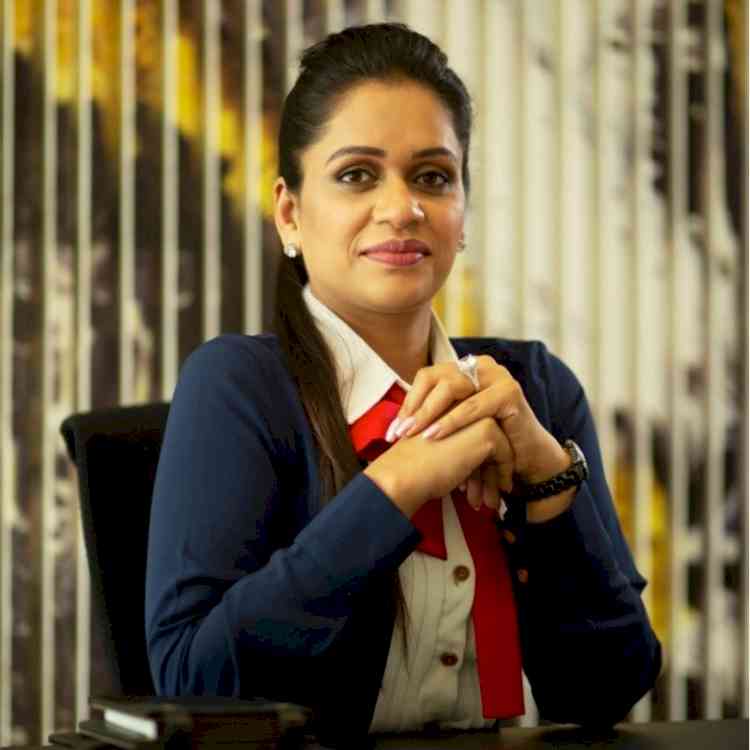