He has been associated with BJP for last nearly four decades 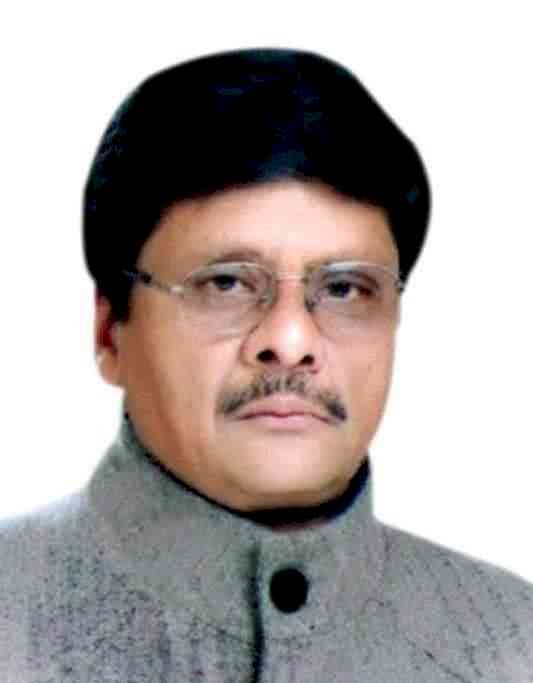 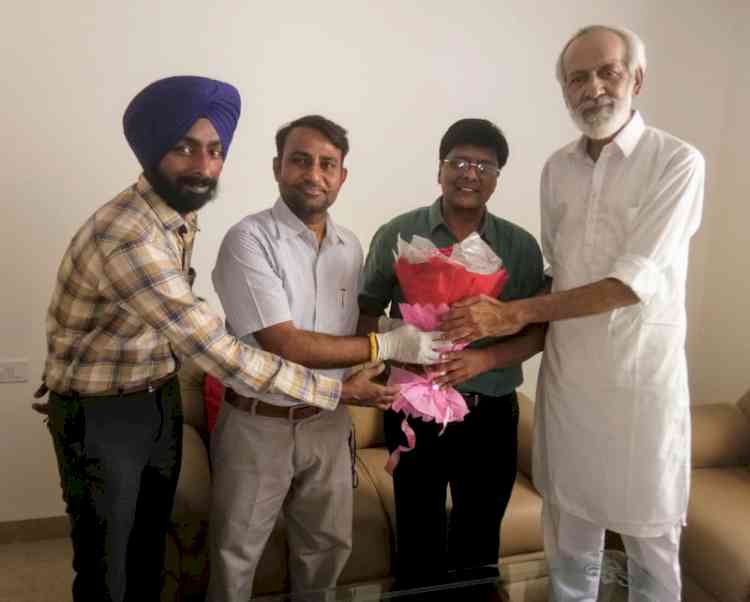 Foundation stone of Baba Vishwakarma Bhavan to be laid...

Awareness rally regarding covid pandemic flagged off from...