The EPVM designed at UIET, PU will make the system of voting automated, easy to adopt and simple to use 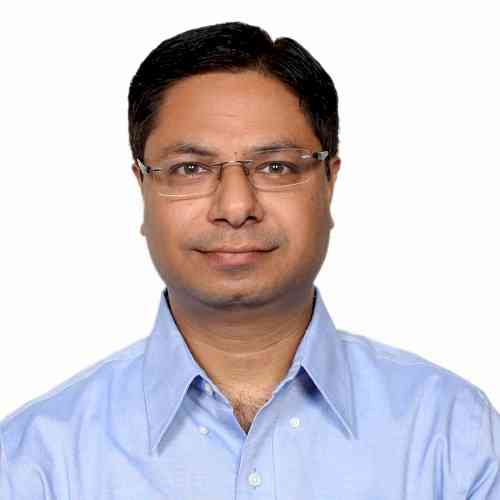 Chandigarh: Panjab University, Chandigarh has been granted patent for Electronics Preferential Voting Machine (EPVM) which relates to a voting system based on preferential voting as per single transferable vote method. Prof. Manoj Kumar Sharma of University Institute of Engineering and Technology(UIET) is the inventor of the EPVM and the work was started in 2010 and the design is being modified with improved features. In the EPVM, the complete election process (voting as well as counting) is automated i.e. voting is done using electronics machine and counting is done using the software.

In preferential Voting system, the most preferred candidate is the winner instead of one getting maximum first votes as the case of general elections. The preferential voting system is a more democratic process as it demonstrates the decision of the masses. However, because of the complexity of the process it is not used generally.

The EPVM designed at UIET, PU will make the system of voting automated, easy to adopt and simple to use. EPVM will facilitate a smarter method conducting elections in bodies, like bar councils, associations, unions, etc.. This will promote other organisations also to adopt this improved system of conducting elections.

The University is looking forward to use of the EPVM machine, which is now being developed with support from DST and DIC. In order to make multiple machines and deploy it for validation, merits and feedback, the university is exploring the possibility of some private players joining for promoting this machine.

KMV celebrates lohri festival with lots of fervor and enthusiasm

100 per cent placement at JAGSOM for PGDM graduating batch...