Pelvic Cancer: Signs, Risk Factors And Treatment Approach That One Must Be Aware Of

Cancer refers to a disease caused by an uncontrolled division of abnormal cells in a part of the body. Cancer has the ability to metastasize that is, spread to other body parts and damage normal body tissues.  When abnormal cell division and mutation take place in the pelvic area including pelvic bones, bladder, rectum and reproductive organs, it is known as cancer of the pelvis.

Cancer refers to a disease caused by an uncontrolled division of abnormal cells in a part of the body. Cancer has the ability to metastasize that is, spread to other body parts and damage normal body tissues.  When abnormal cell division and mutation take place in the pelvic area including pelvic bones, bladder, rectum and reproductive organs, it is known as cancer of the pelvis.

Cancer of the pelvis indicates a wide variety of cancers of the structures and organs in the pelvic area which is the lower portion of the trunk of the body. The pelvic area consists of pelvic bones, bladder, rectum and reproductive organs. The various kinds of pelvic cancer are bladder cancer, anal cancer, rectal cancer, chondrosarcoma - cancer of the cartilage and osteosarcoma - cancer of the bones. These cancers which affect both men and women can also occur due to the spread of other cancers from different body parts. Among men, prostate and testicular cancers are the most common kinds of pelvic cancer. Women are affected by several kinds of pelvic cancer like cervical, ovarian, uterine or endometrial, vaginal, and vulvar cancer.

The signs may vary based on the various kinds of cancer.

●      Abnormal vaginal bleeding that occurs after sex, after menopause, or between menstrual periods

●      Periods that are longer or heavier than usual

●      Unusual vaginal discharge that is watery and pink, blood-tinged, or brown in color and foul-smelling

●      Bone pain, which may indicate a more advanced stage of cancer

●      Urine stream that is slow or starts and stops

●      Enlargement, swelling, or change in the feel of a testicle

●      Pain, discomfort, or a feeling of heaviness in the scrotum

●      Blood in the stool or bleeding from the anus

●      Itching and discharge from the anus

There are several factors that increase the risk of the cancers of the pelvic. These are increasing age and age older than 50 years, exposure to certain medications, chemicals and environmental toxins, sexually transmitted diseases like HIV, having multiple sex partners or having a partner who is exposed to HPV, presence of breast cancer gene 1 (BRCA1) or breast cancer gene 2 (BRCA2), which also increases the risk of developing breast cancer, sexual activity at a young age, smoking and unprotected sex.

Like any other cancers, pelvic cancer too has a better chance of prognosis and cure when detected early. That’s why it is essential to seek regular, routine medical care. The treatment approach towards pelvic cancer consists of a comprehensive approach. The various kinds of treatment are chemotherapy, dietary modifications, hormone therapy, pain medications, physical therapy, radiation therapy, surgery to remove tumours, an entire organ, etc and targeted molecular therapy for certain specific cancers.  While chemotherapy, immunotherapy, surgery and targeted therapy can treat and remove the newly affected areas in both the pelvic and other parts of the body, palliative care plays an important role in relieving the symptoms and side effects, especially pain and side effects of radiation therapy.

Prevention is any day better than cure and there are several ways by which pelvic cancer can be prevented. Staying away from sexual activities with multiple partner and practicing safer sex through a mutually monogamous partner, getting vaccinated with Gardasil or Cervarix that offers protection from the strains of HPV that cause many of the pelvic cancers, going for regular screenings and performing self-examinations as suggested by the healthcare provider and giving up smoking are some of the ways by which pelvic cancer can be kept at bay.

By following these simple steps and being aware of the risk factors and treatment approaches, one can easily tackle and beat cervical cancer. Consult a healthcare professional to learn more about pelvic cancer.

Skin and Hair challenges during winter 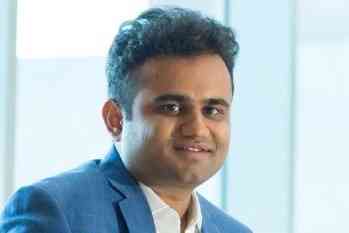 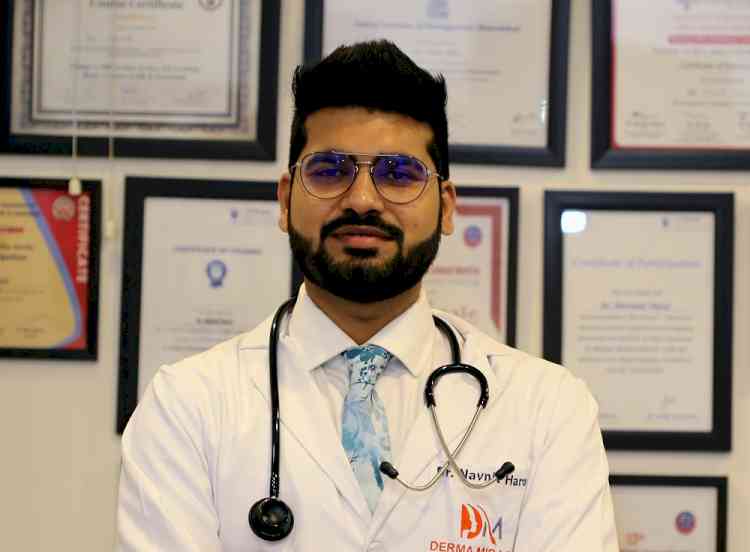 Understanding skin hydration and why it is important &... 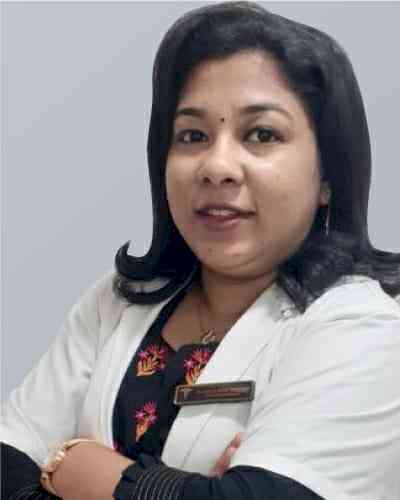 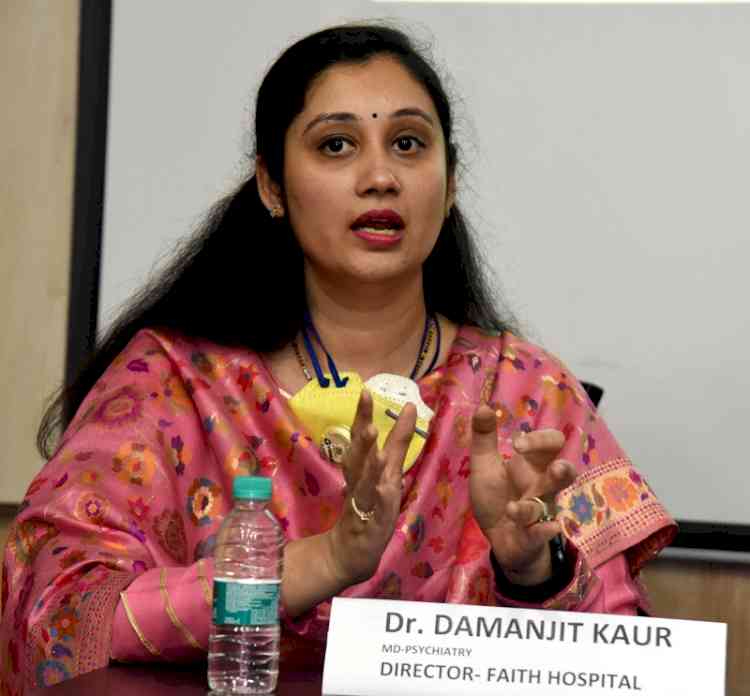 Mental wellbeing important while working from home for...

All you need to know about Childhood Pancreatic Cancer