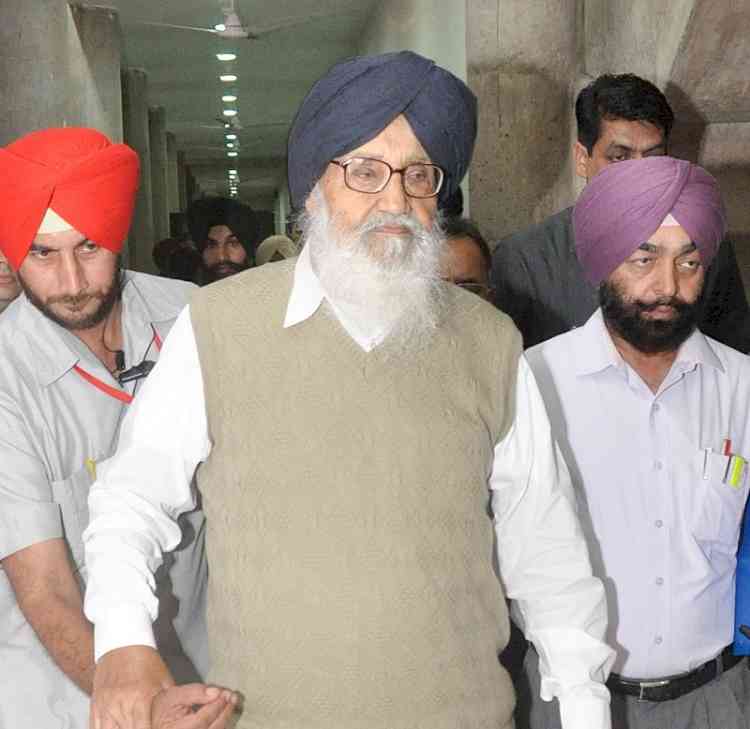 Chandigarh, Oct 15 (IANS) Former Punjab Chief Minister Parkash Singh Badal on Friday condemned the entire sequence of events at the Singhu border and demanded a fair and impartial probe into all angles of the heinous crime, including the brutal murder and allegations of sacrilege of the holy Sikh scripture.

"There is no place in a civilised society either for heinous acts of sacrilege of holy scriptures or for barbaric violence," he said in a statement.

"Allegations that the entire sequence of events is a part of a deep-rooted conspiracy to sabotage the long, peaceful and democratic struggle of the farmers against the three black laws also need a thorough, fair and impartial probe," Badal added.

The Samyukta Kisan Morcha (SKM) condemned the barbaric killing of the man.

A statement issued by the SKM said: "A Nihang group at the scene has claimed responsibility, saying that the incident took place because of the victim's attempt to commit sacrilege with regard to the Sarbaloh Granth. It is been reported that he was staying with the same group of Nihangs for some time."

The SKM has demanded that the culprits be punished according to law after investigating the allegation of murder and conspiracy behind sacrilege.

A man with a chopped left hand was found tied to an inverted police barricade at the Haryana-Delhi Singhu border outside of Delhi on Friday morning, sending shockwaves.

The body was found near the staging area of the anti-farm law protest site where the farmers have been demonstrating against the three farm laws since past 10 months.

The Haryana Police have registered an FIR against unknown people in the incident. 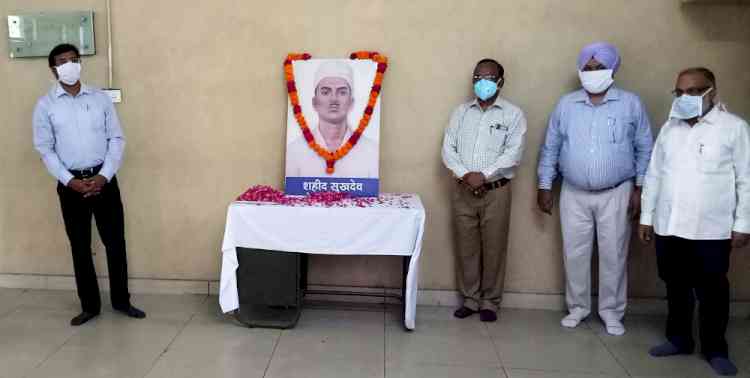 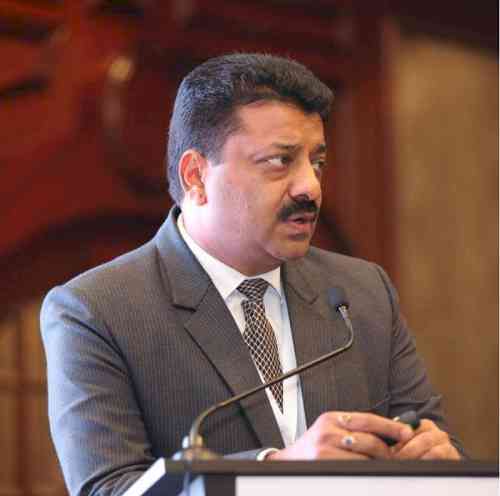