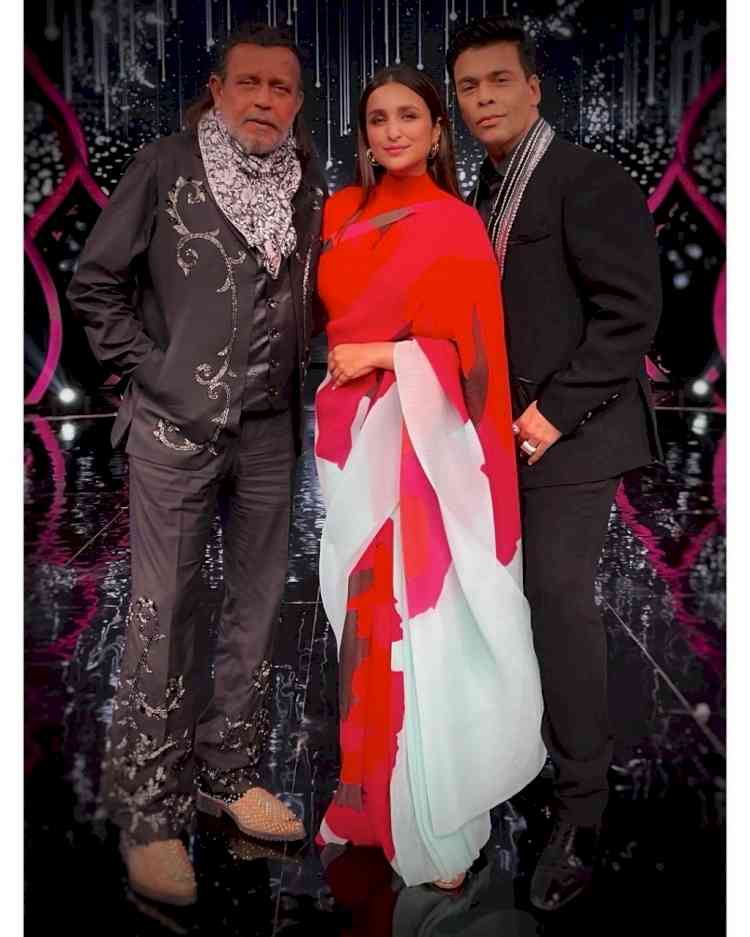 Mumbai, Dec 13 (IANS) Bollywood actress Partineeti Chopra has been roped in for the reality show 'Hunarbaaz'. She will be joining Mithun Chakraborty and Karan Johar on the panel of judges.

She says this show will give her a chance to meet people from different parts of the country and it is surely going to be an exciting thing for her.

She says: "I have always loved being on stage and interacting with a live audience and I was aware that reality television shows would give me the chance of meeting people from parts of India whom we don't get to interact with easily and hear their stories. I would get offers to be a part of reality shows but none of the shows felt right, this is the show which felt right as it gave me the scope to do both of these things."

For the actress, who has been part of Bollywood, making a television debut with Karan Johar and Mithun Chakraborty is truly a great experience.

"It is an absolute honour for me to share this stage with Karan Johar and Mithun Da, who are both stalwarts in their field and are truly legends," she adds.

Parineeti will be seen next in films like 'Uunchai' starring Amitabh Bachchan, Anupam Kher and Boman Irani, and also in 'Animal' opposite Ranbir Kapoor.

Gen Rawat had stressed on self-reliance in defence: Rajnath 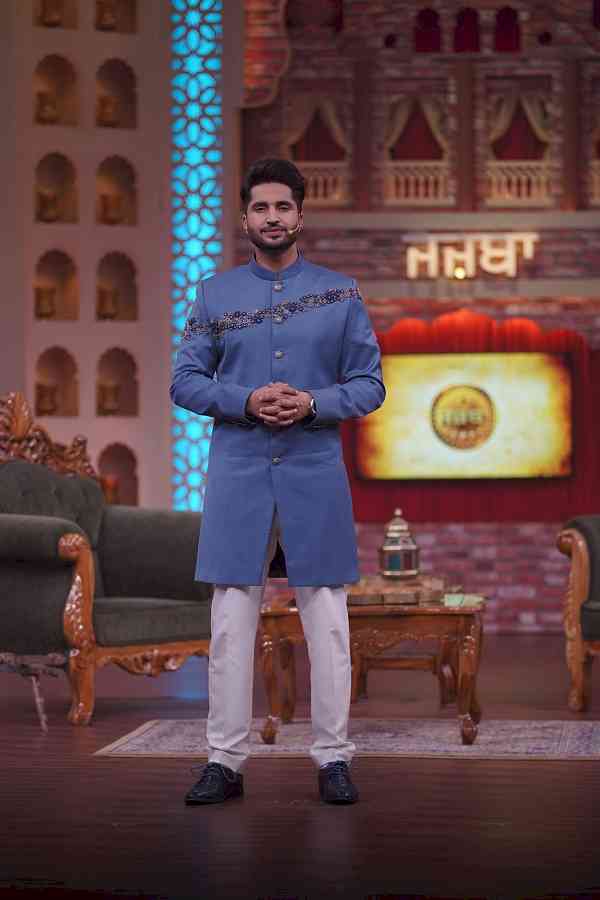 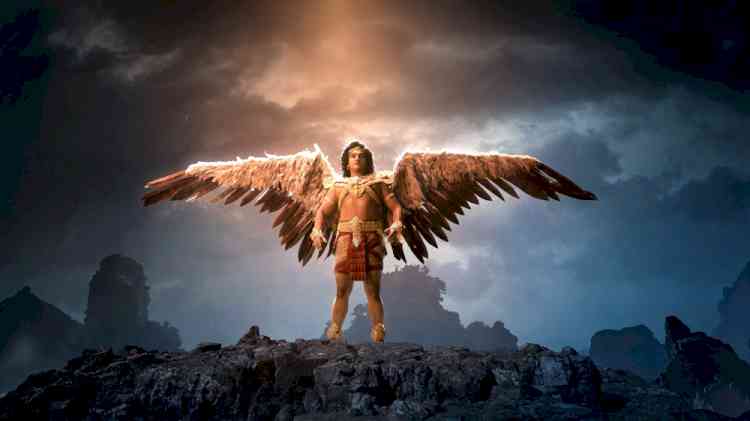 Join Garud on his escapades through samudra manthan in... 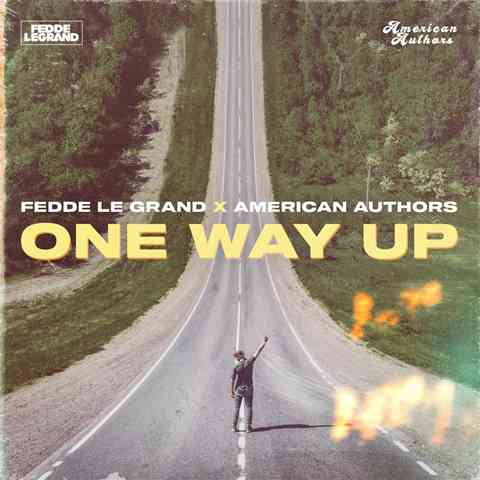 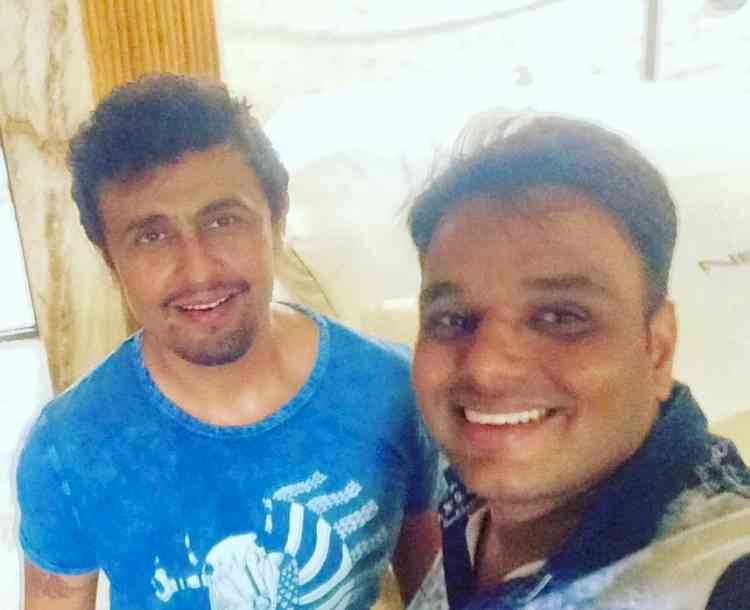 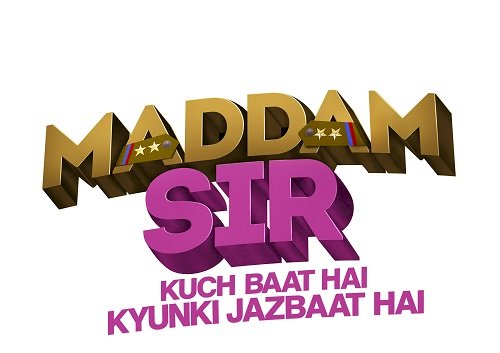 Get ready for a rollercoaster ride filled with a rush of...