Chandigarh, May 31, 2022: A Cyclothon was organized by Sohana Hospital, Mohali on Tuesday at Sukhna Lake, Chandigarh with more than 200 cyclists from tricity from Cycleworx and Chandigarh Traffic Police. Pledging for a tobacco free India during the event held early morning, Sohana Hospital is promoting the campaign ‘Quit Smoking, Start Cycling’ to help in saving more lives from the havoc that is caused by usage of tobacco.

The Tobacco epidemic is causing major health problems and implications related with it  not only in Chandigarh but in the entire world, killing more than 7 million people each year. In India, over 1.3 million deaths are attributable to tobacco use every year amounting to 3500 deaths per day, imposing a lot of avoidable socio-economic burden.

Speaking on the occasion, Dr Sandeep Kukkar, Senior Medical Oncologist at Sohana Hospital, Mohali said, “Smoking can cause cancer and then block your body from fighting it: Poisons in cigarette smoke can weaken the body's immune system, making it harder to kill cancer cells. When this happens, cancer cells keep growing without being stopped. Poisons in tobacco smoke can damage or change a cell's DNA.”

World No Tobacco Day (WNTD) is organized every year on May 31 to highlight the health and other risks associated with tobacco use, and advocating for effective policies to reduce tobacco consumption globally. For 2022, the theme is World No Tobacco Day - “Tobacco: Threat to our environment."  The campaign is aimed to raise awareness among the public on the environmental impact of tobacco – from cultivation, production, distribution and waste.

Dr Kukkar added, Men with prostate cancer who smoke may be more likely to die from prostate cancer than nonsmokers. Smokeless tobacco, such as chewing tobacco, also causes cancer, including cancers of the Esophagus, Mouth and Throat and Pancreas.

“The harmful impact of the tobacco industry on the environment is vast and growing adding unnecessary pressure to our planet’s already scarce resources and fragile ecosystems. Sohana Hospital in its endeavors to enrich the life of people and save the planet will keep on organizing such social awareness activities like land preservation, saving people and the motto is “Enriching People and Saving Planet,” said Mr Lalit Sharma, General Manager –S&M at Sohana Hospital, Mohali.
He added, Sohana Hospital has recently started a 120 bedded Sohana Cancer Research Unit with state of the art Truebeam Linear Accelerator, Brachytherapy and Nuclear Medicine.  The Cancer Unit has Medical, Radiation and Surgical Oncology all under one roof.

Tobacco causes 75 per cent of Cancer cases in West Bengal 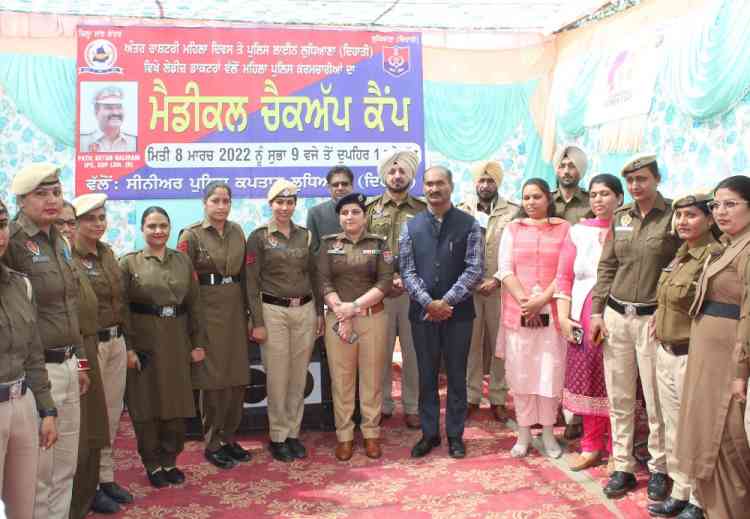 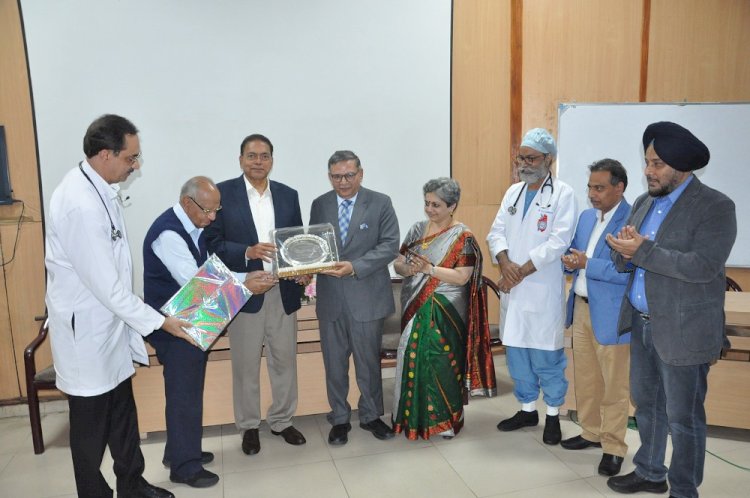 Dr Sanjeev Uppal given warm farewell on his superannuation 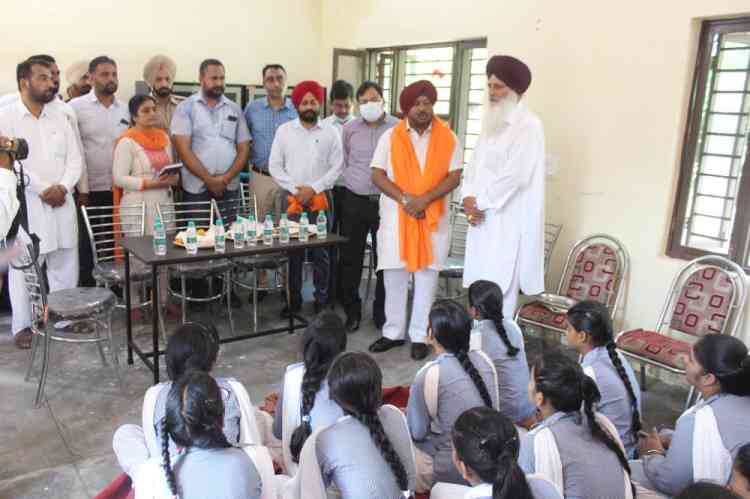 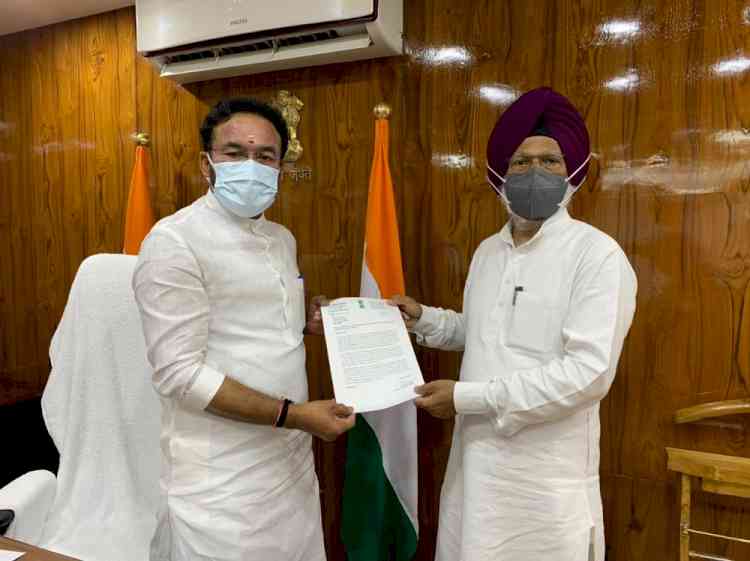 Helpline-14567 a big boon for the elderly, complaints received...