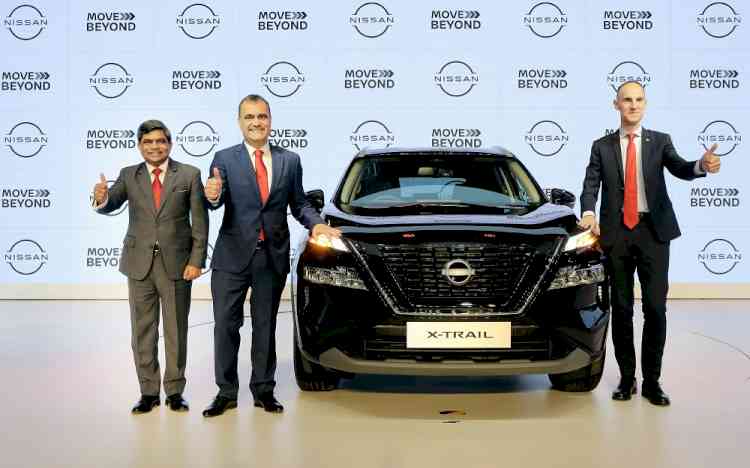 Rakesh Srivastava, Managing Director, Nissan Motor India, commented, “Booking fulfilments have continued into November after the festive season indicating that demand is benefiting from several positive indicators, such as improvement in economic activities and confident consumer sentiments. Going ahead, stable demand from tier-I and tier-II cities is expected.”

Nissan, which has attributed the success of the Magnite, to a combination of great features, attractive pricing, and a renewed commitment to customer-centricity, has continued to emphasise customer satisfaction across its operations. This was seen more recently in the recently concluded Nissan Quality Month initiative, which underlined Nissan’s ‘Always Think of The Customer’ value during celebrations held across Nissan’s pan-India network. Held from September 26 to November 10, 2022, the initiative focused on enhancing customer satisfaction through process excellence and continuous improvement. Nissan reinforced the campaign by extending the celebration’s focus to ‘Best in Class Sales and Service’ processes under the theme ‘MOVE Beyond’. The celebrations brought together all of Nissan’s dealership personnel, who reaffirmed their commitment to the Nissan Quality Oath, "Customer Satisfaction is our Top Priority, Always Think of The Customer First".

Nissan India’s strong sales performance is built on the success of the Nissan Magnite, which continues to be the preferred choice of vehicle in the B-SUV segment, garnering over 1 lakh bookings. Launched in December 2020, the big, bold, beautiful Nissan Magnite - currently available at a starting ex-showroom price of INR 5.97 lakh - has been designed in Japan and made in India, underlining Nissan India’s manufacturing philosophy of ‘Make-In-India, Make for the World’. In July 2022, Nissan also launched the Magnite Red Edition at an attractive price of INR 7.86 lakh. The Nissan Magnite is exported to over 15 countries, with its most recent launches being held in Nepal, Bhutan, and Bangladesh. 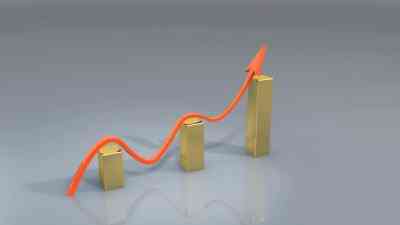 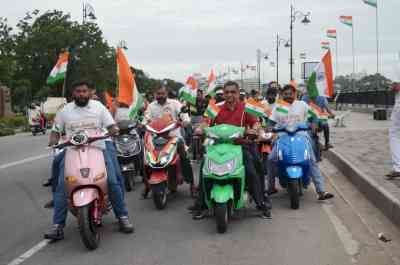 Rally in Hyd to spread awareness about electric vehicles 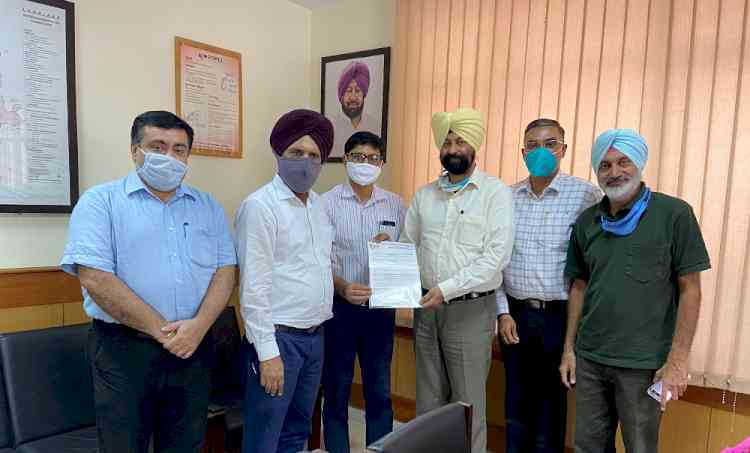