Ludhiana: Deputy Commissioner Varinder Kumar Sharma today informed that under the “Mission Fateh” of the Punjab government, the number of COVID-19 patients getting cured in district Ludhiana is increasing with each passing day. He said that there are 130 active patients in the district at present.

He said that sincere efforts are being made to keep people safe from Covid-19. He said that a total of 10 patients (9 new patients from district Ludhiana and 1 from other states/districts) have tested positive in the last 24 hours.

He said that unfortunately, 1 patient lost his life today ( from district Ludhiana). Now, the total number of persons who lost their lives including 2093 people from Ludhiana and 1044 from other districts.

He said that whenever the District Administration and Health Department Ludhiana finds out about any positive or suspected COVID 19 person, their samples are immediately sent for testing. Similarly, 9678 samples of suspected patients were sent for testing today and their results are expected shortly. 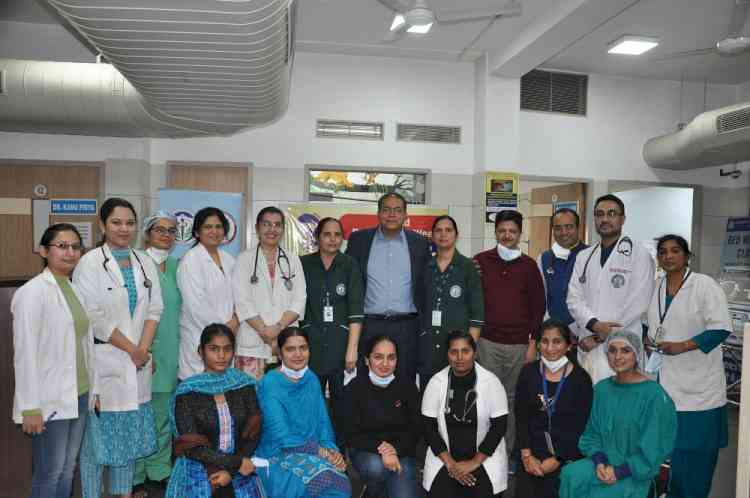 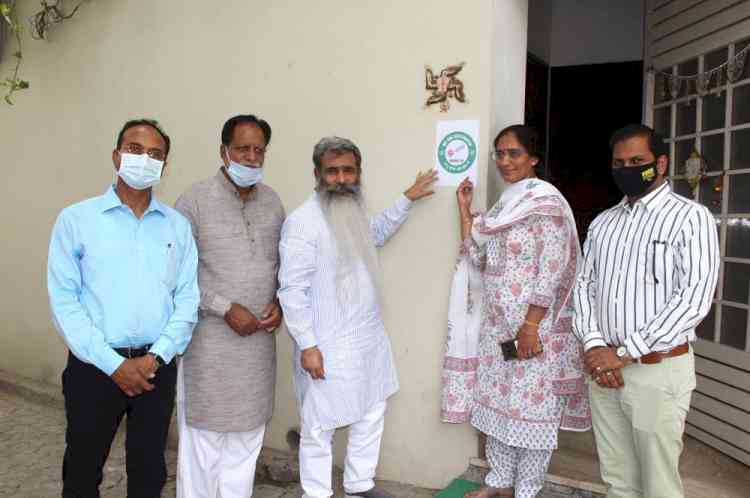 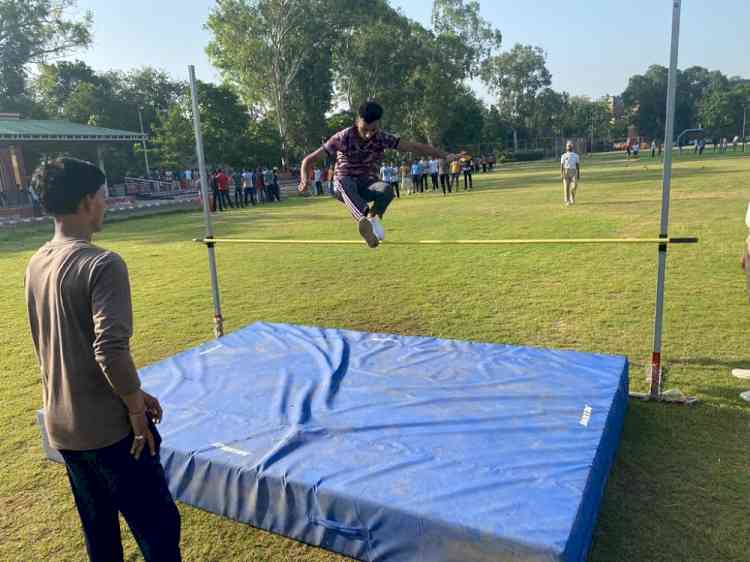 Free training to eligible candidates for recruitment into... 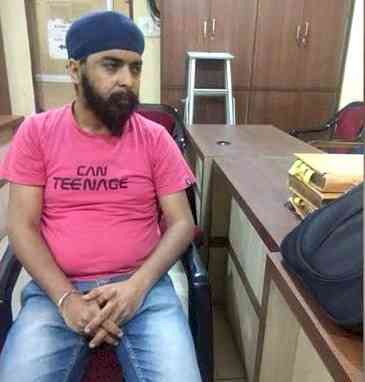 Bagga gets reprieve from Punjab and Haryana High Court