Architects under the banner of IIA Ludhiana Centre and Punjab Chapter were shocked to know the demise of legendary architect Balkrishna Vithaldas Doshi. 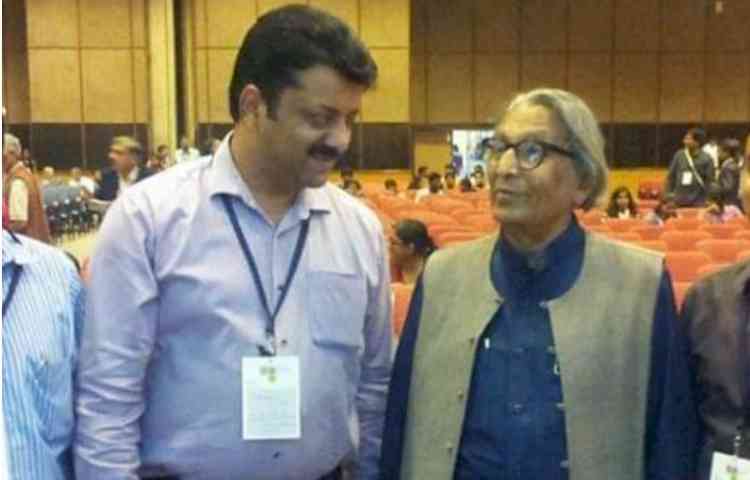 Ludhiana, January 24, 2023: Architects under the banner of IIA Ludhiana Centre and Punjab Chapter were shocked to know the demise of legendary architect Balkrishna Vithaldas Doshi. Ar. Sanjay Goel, Chairman- IIA Punjab Chapter and one of the Director of Ludhiana Smart City Limited shared his experience with the great architect including his meetings on various platforms.

Balkrishna Vithaldas Doshi (26 August 1927 – 24 January 2023) was an Indian architect. He is considered to be an important figure of Indian architecture and noted for his contributions to the evolution of architectural discourse in India. Having worked under Le Corbusier and Louis Kahn, he was a pioneer of modernist and brutalist architecture in India.

In 2018, he became the first Indian architect to receive the Pritzker Architecture Prize, which is considered one of the most prestigious prizes in architecture He was also awarded with the Padma Shri and the Padma Bhushan He was awarded the Royal Institute of British Architects' Royal Gold Medal for 2022.

Doshi was born in Pune. At the age of 11, he was injured in a fire accident, and thereafter walked with a slight limp. He studied at the Sir J. J. School of Art in Mumbai between 1947 and 1950.

Doshi married Kamala Parikh in 1955. They had three daughters - Tejal, Radhika and Maneesha. Tejal Panthaki is a textile designer, Radhika Kathpalia is an architect and fashion designer, whereas Maneesha Akkitham is a painter.

Essay Writing Competition on `Role of G-20 in Women-Led Development’ organised at... 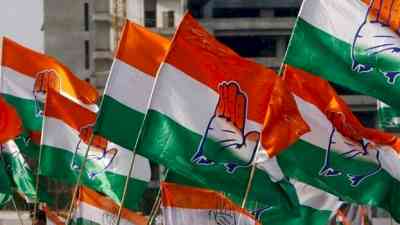 Congress mega plan to print booklets to reach people for... 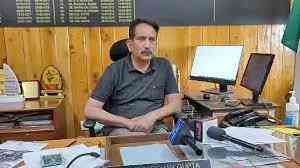 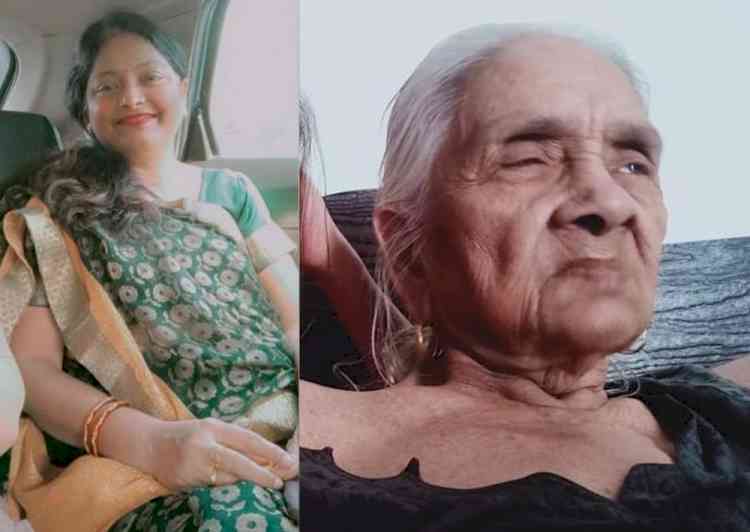 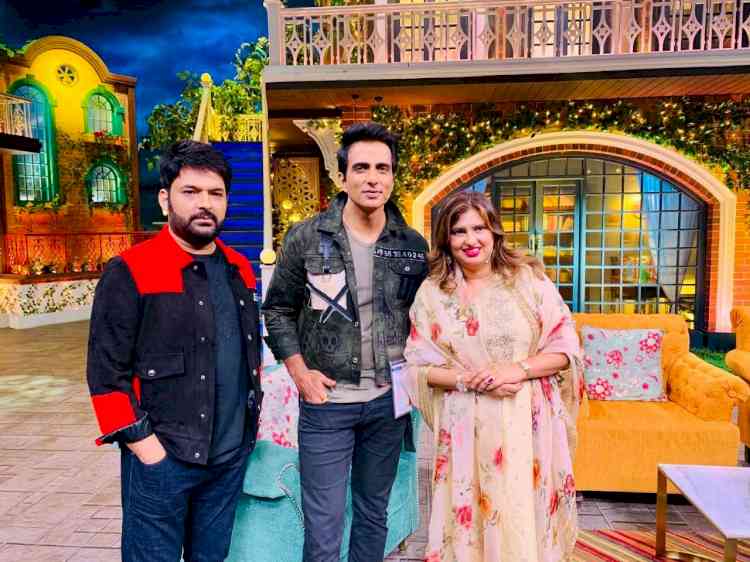 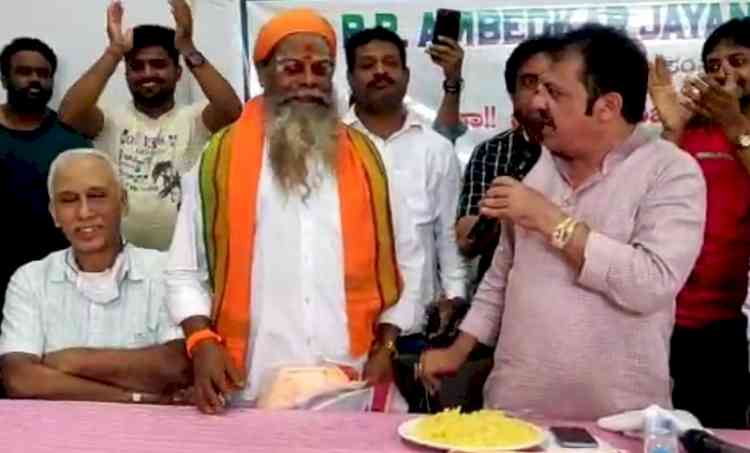