Lawyers at a court in Andhra Pradesh's Nellore town staged a protest on Saturday, demanding probe into the theft at the court. 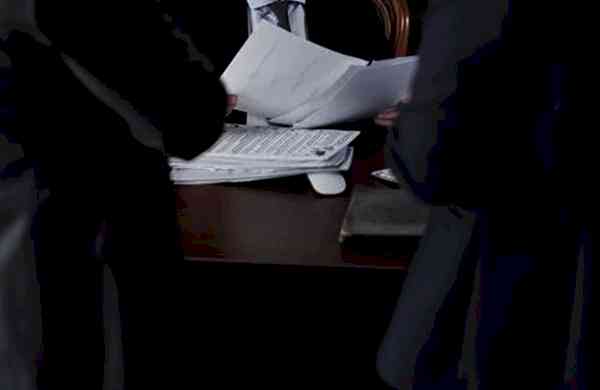 Amaravati, April 16 (IANS) Lawyers at a court in Andhra Pradesh's Nellore town staged a protest on Saturday, demanding probe into the theft at the court.

Holding placards with writings 'Save courts from thieves', the lawyers staged the protest at Nellore Court Complex. They condemned the incident that occurred at the fourth additional judicial magistrate court on Wednesday night.

They demanded that the incident should be taken seriously and a probe by the Central Bureau of Investigation (CBI) should be ordered.

The lawyers raised doubts over the statement by police that they have arrested the culprits. "The real culprits involved in this theft should be arrested," said a lawyer.

They also expressed their apprehensions as the documents related to a case involving a state minister were taken away by thieves.

The lawyers termed the incident unprecedented in the history of the judiciary. A lawyer claimed that the material presented before the court in the case involving Kakani Goverdhan Reddy was taken away and this raised suspicions.

The offenders took away a bag containing documents, a few stamps and a few electronic items.

The court staff found out about the theft after coming to the court on Thursday morning. Based on the complaint, police filed a case and took up the investigation.

Police later found the stolen bag in a culvert outside the court but several documents were missing.

In December 2017, Sarvepally MLA Kakani Govardhan Reddy alleged that former minister Somireddy had properties worth thousands of crores of rupees in foreign countries. He released a few documents, quoting them as property documents, to the media.

Subsequently Somireddy had filed a complaint with Nellore rural police station that Kakani had forged documents and demanded action to be taken against Kakani. He even filed a defamation case against Kakani in court.

Later, it was proved that the documents provided by Kakani were fake and a charge sheet was filed against him, TDP said. 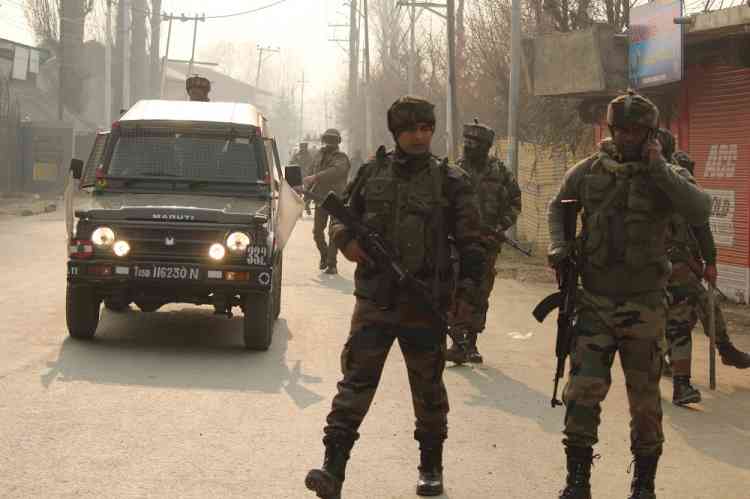 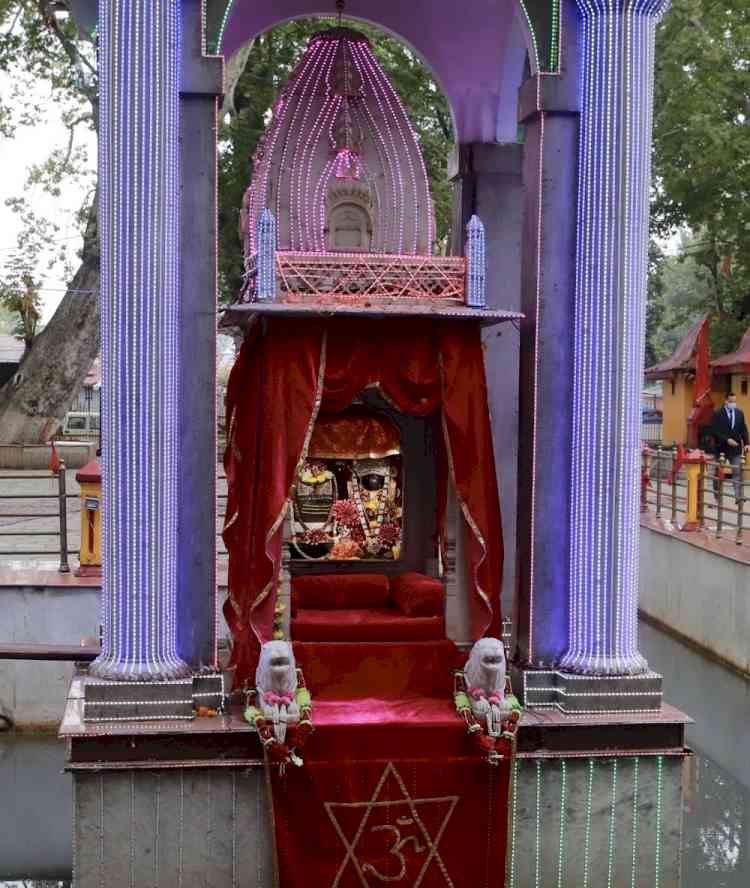 Despite its enemies doing their damnedest, spirit of Sufist... 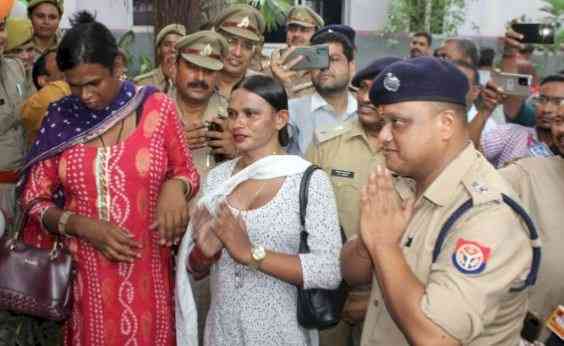 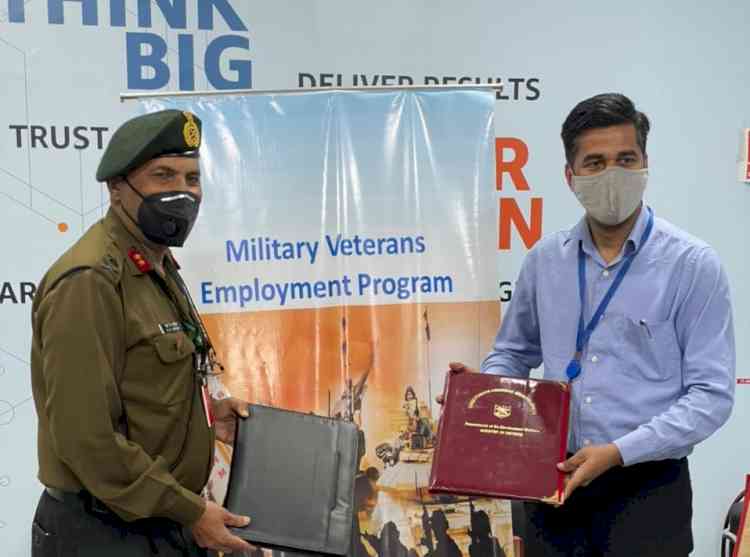 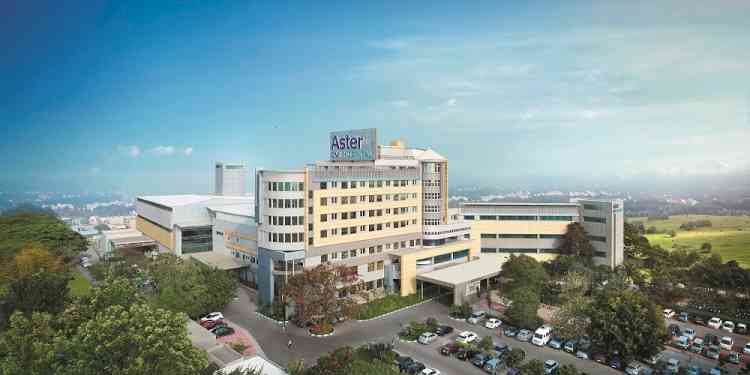