Kolkata's G.D. Birla School, that had closed operations for an indefinite period on April 7 to ensure the "safety" of its students, on Saturday that it would reopen on Monday. 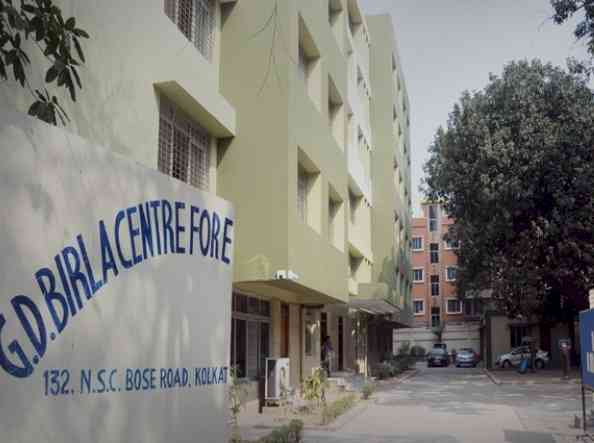 Kolkata, April 9 (IANS) Kolkata's G.D. Birla School, that had closed operations for an indefinite period on April 7 to ensure the "safety" of its students, on Saturday that it would reopen on Monday.

However, only students whose fees have been cleared, will be allowed to enter the school premises and attend classes, it said.

The new notice, signed by school Principal Sharmila Nath, seen attached to the school's gate in South Kolkata's Ranikuthi, said: "The school will re-open on Monday, 11/04/2022 for students who have cleared all the dues."

The school's chief PRO, Subhash Mohanty also said that the school will reopen from Monday, but only for students, whose payments are cleared.

On Thursday, a notice, signed by Vice Principal Atrayee Sengupta, was put up on the gate, stating: "In view of the present law and order situation caused by the agitation in and outside the school, we are forced to close down the school for the safety and protection of the students and teachers till further notice. Kindly bear with us."

Recently, a section of the guardians had been agitating in front of the school premises, alleging that even though the insitution has reopened after a long closure due to Covid, the school authorities are not allowing students to attend classes on grounds of their unpaid fees during the pandemic.

Meanwhile, similar allegations have been raised against some other private schools in the city.

On Wednesday, the high court had barred the private school authorities from denying entry, promotion or withholding marksheets to students on grounds of pending fees.

Kolkata's G.D. Birla school has been in the centre of controversy twice since 2017.

On December 1, 2017 two physical education teachers -- Abhishek Roy and Md Mofizul -- were arrested on charges of sexually assaulting a four-year-old student of the school. At that time, it was revealed that the school authorities did not adhere to the CBSE recommendation of installing CCTVs within the school premises. In 2019 again, the school came to limelight following the unnatural death of a student at school. 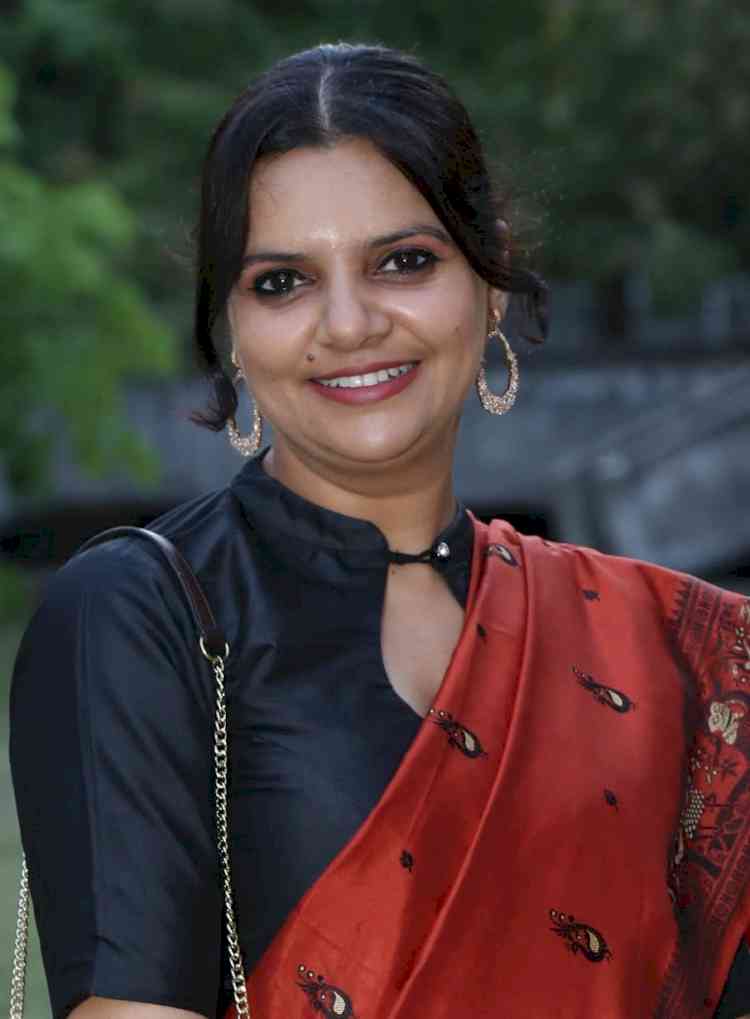 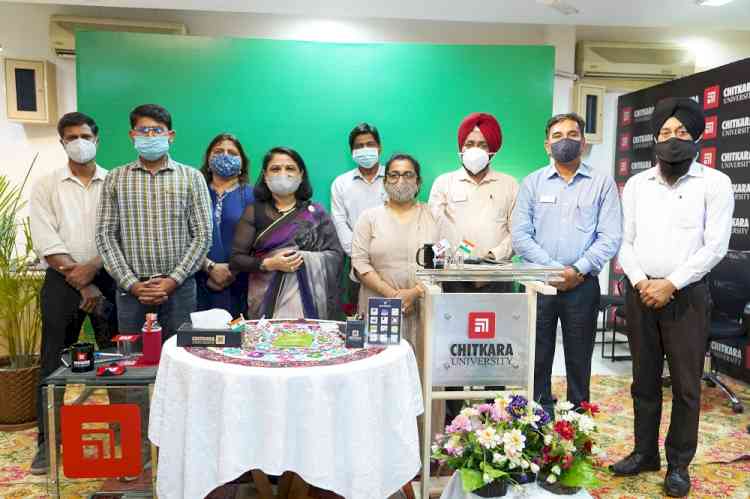 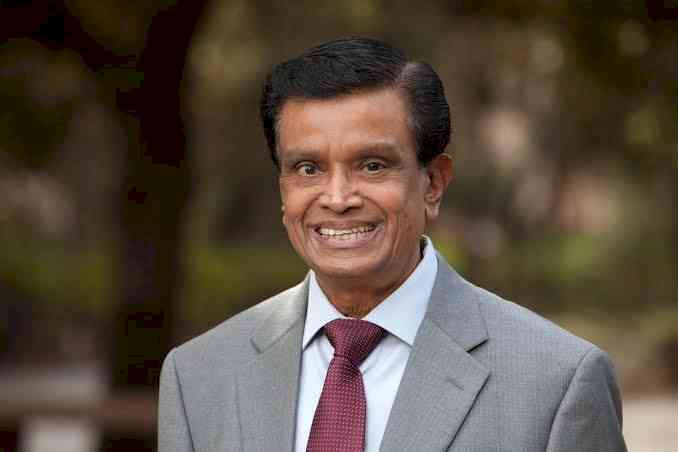