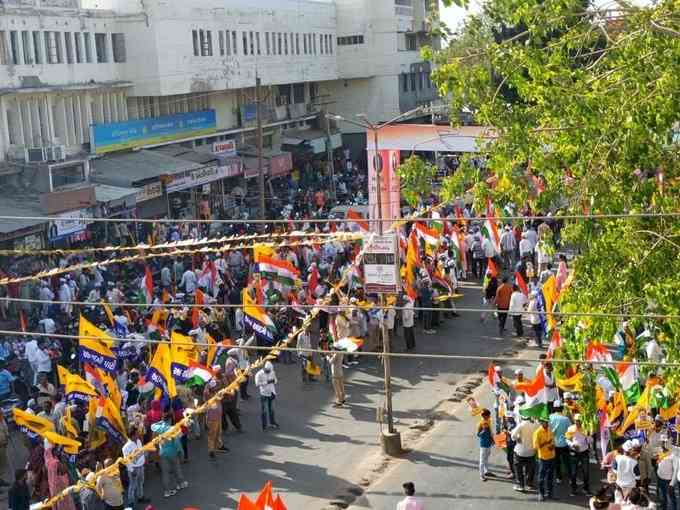 Addressing the gathering, Kejriwal said, "People of Gujarat want change, that change will come within six months," and he appealed to people that they should not be afraid of the BJP. People have got fed up with the BJP, it has got fed up with Congress also.

Everyone in Gujarat knows how the development has taken place in Delhi under the AAP regime. The Delhi government is giving electricity free of cost, and in reply to Kejriwal's question, people of Mehsana said they want free electricity. Entire Gujarat is demanding free electricity, he said.

He also claimed that in Delhi, his government supplies electricity 24X7, and promised that if AAP comes to power in the state, it will supply power without power cuts. If AAP comes to power, conditions of government schools and hospitals will improve. Like Delhi, in Gujarat, AAP will start 'Mohalla clinic', he said.

He said he is making the statement based on the response the Tiranga yatra, which covered the entire state in the last 20 days, received. Six tiranga yatras traveled through all assembly constituencies and people have shared their views and opinions to AAP leaders, their frustration says they are looking for change.

He informed people that if a Delhi citizen joins army and sacrifices his life while serving the country, the AAP government gives compensation of Rs one crore, and demanded that the Gujarat government should increase compensation for army personnel's family, in case one sacrifices life in line of duty.

Now, Thackeray to thunder in Aurangabad on Wednesday 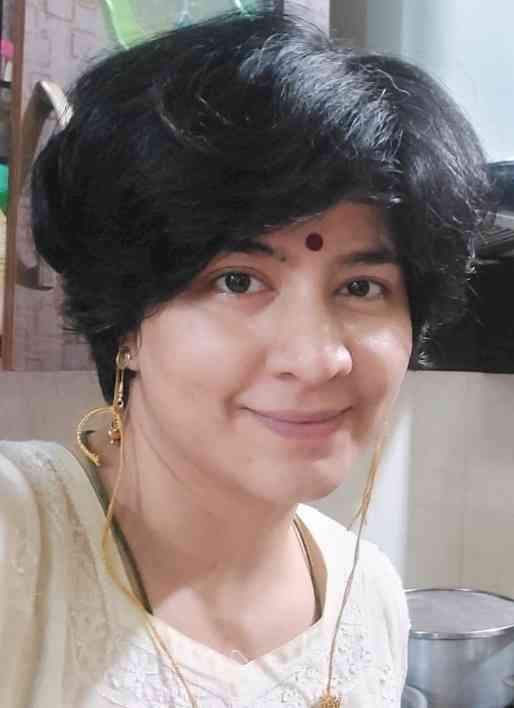 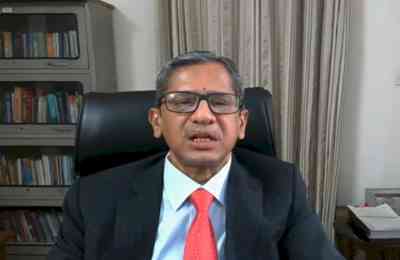 Discharged my duties in whatever way possible: Outgoing... 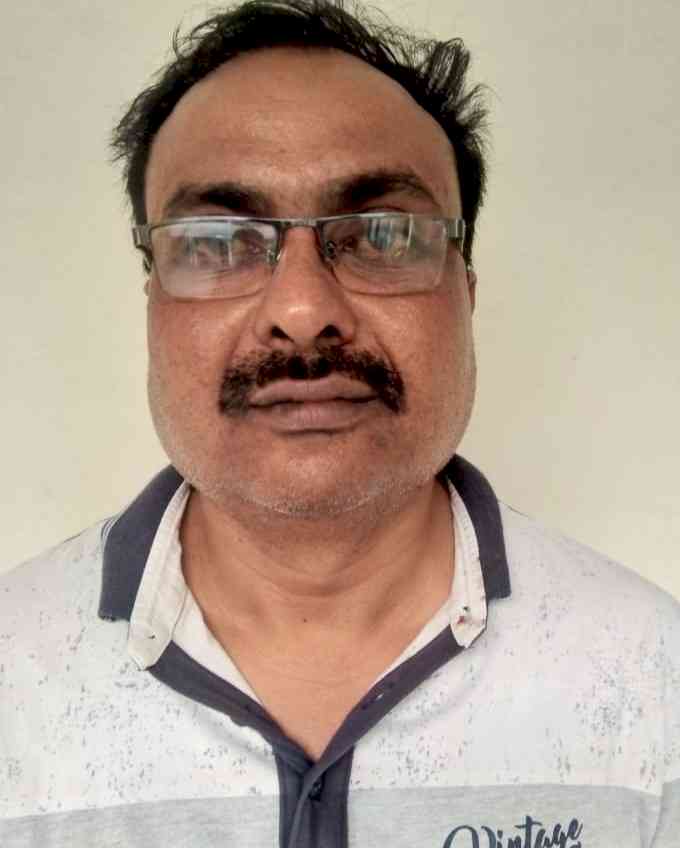 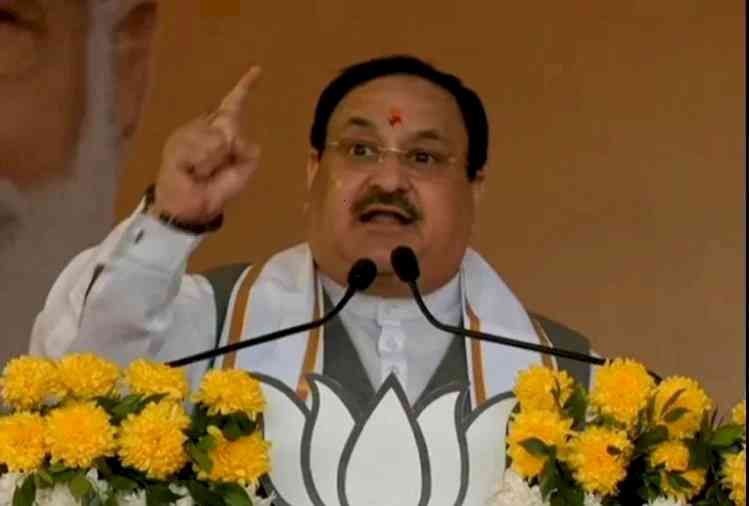