A glorious mythological tale, Sony SAB's 'Dharm Yoddha Garud' is best known for its stunning cast and creative storytelling. Faisal Khan, the lead actor who essays the role of Garud, takes great pride in his look for the show. 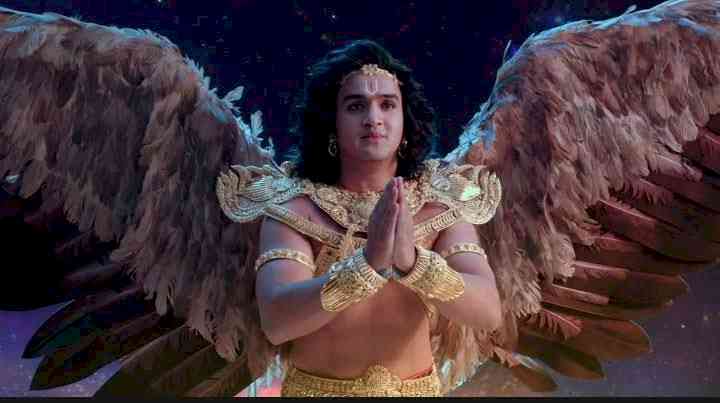 A glorious mythological tale, Sony SAB's 'Dharm Yoddha Garud' is best known for its stunning cast and creative storytelling. Faisal Khan, the lead actor who essays the role of Garud, takes great pride in his look for the show. Not only does it symbolize the hard work that goes behind creating Garud Dev's persona, but also reflects the care and precision which is involved in perfecting the makeup.

Alongside working on his physique for the show, Faisal Khan goes through a rigorous process in dressing up for his shots. This includes contouring, putting his centrally aligned tilak, and adding the elaborate wig. Apart from this basic process of getting into the character of Garud, his wings seem to take centerstage. The realistic and majestic body prop weighs around 14 kilograms and is controlled with the help of a remote. Lastly, the 7 kilograms heavy jewellery ties together the whole look adding to its splendor.

On enquiring about his look, Faisal Khan (Garud) comments, "I work hard on my physique for my character ‘Garud’. The process of getting into the look is elaborate, yet fun. My makeup consists of three steps - a base, face contouring, the most important and difficult part of my look, the tilak and lastly the wig. My wings, weigh around 14 kgs and are operated by a remote. The last stage to complete my look is wearing the jewellery, which weighs 7 kgs. The jewellery really enhances my look, then there are the attractive wings and my dhoti. Although performing with elaborate costume and make-up comes with its own challenges, the entire process has been extremely rewarding! I'm so thankful to the makeup artists, helpers and costume designers who flawlessly execute this appearance on a daily basis. I feel it really brings out the humility and grace of the character and highlights the show's divine magnificence. The fact that my fans love this look so much and are curious about it means the world to me, really!" 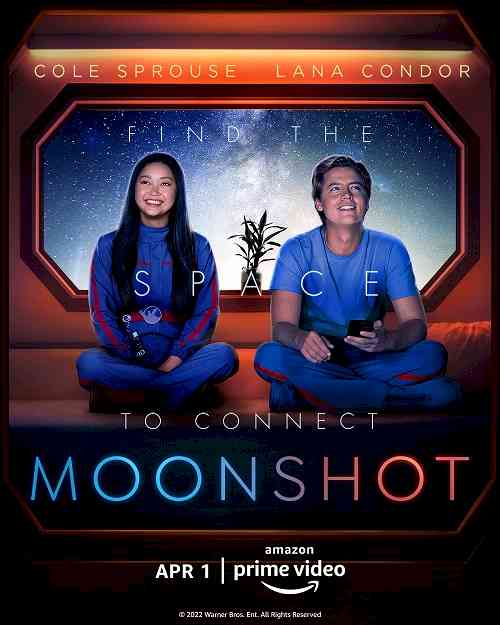 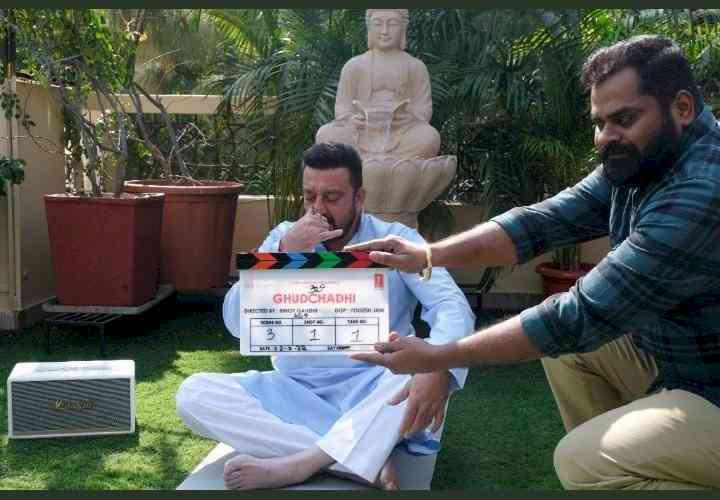 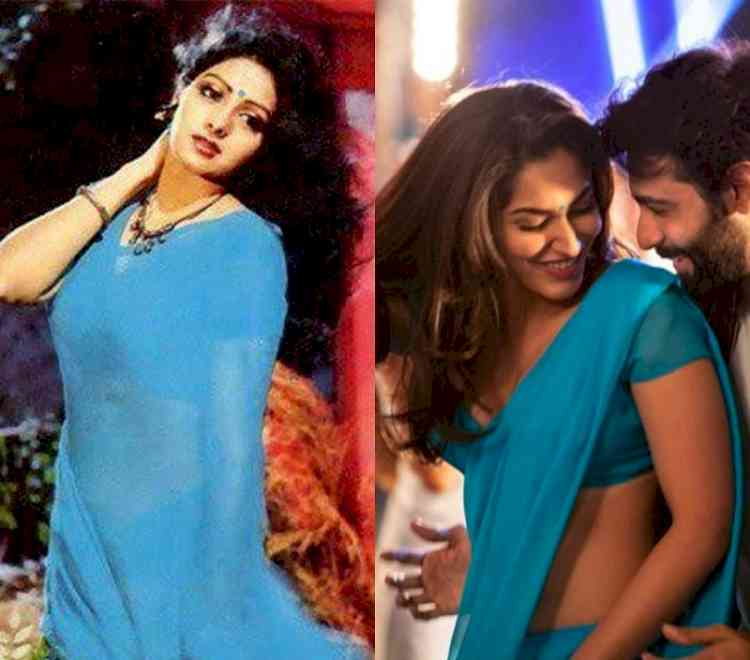 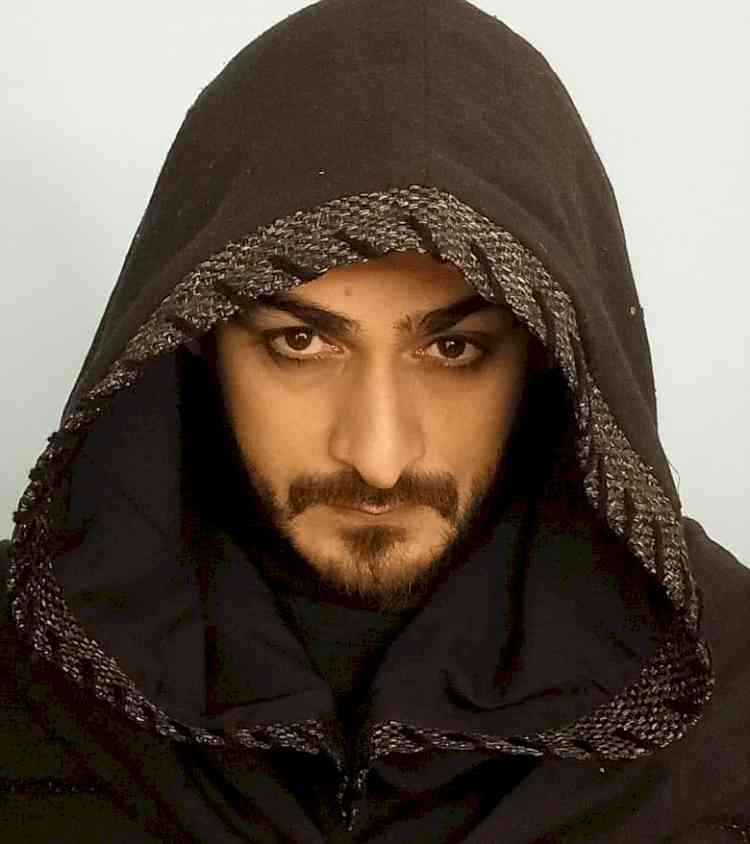 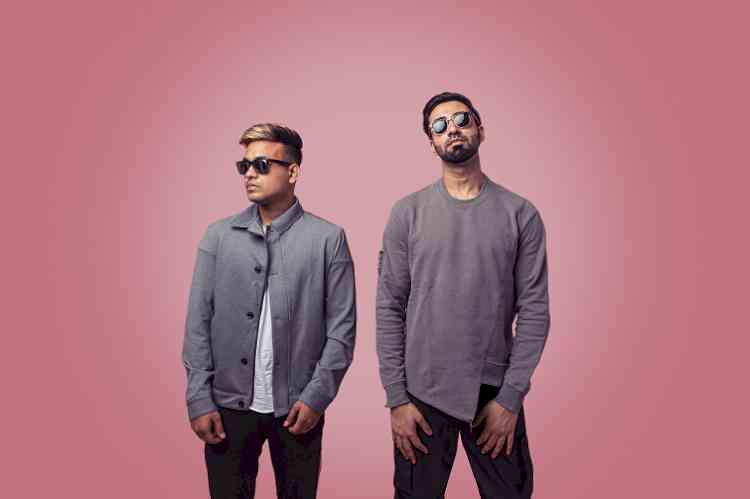